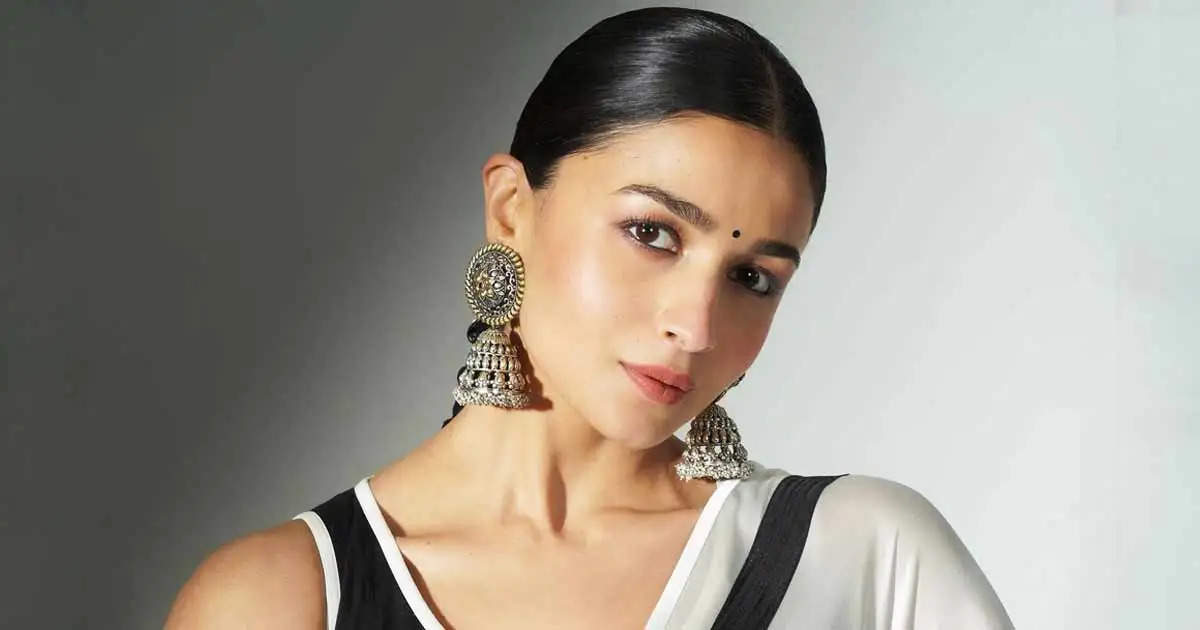 Fridays, Saturdays, and Sundays are often the best days of the week for many of us as we are able to spend time with our families and friends. Many people like to spend time alone with themselves in order to grow and evolve as a better. To make your weekend worthwhile, we've put together a list of movies you should see. Notably, the principal actors in the films listed below were trending on almost every social media platform this week. 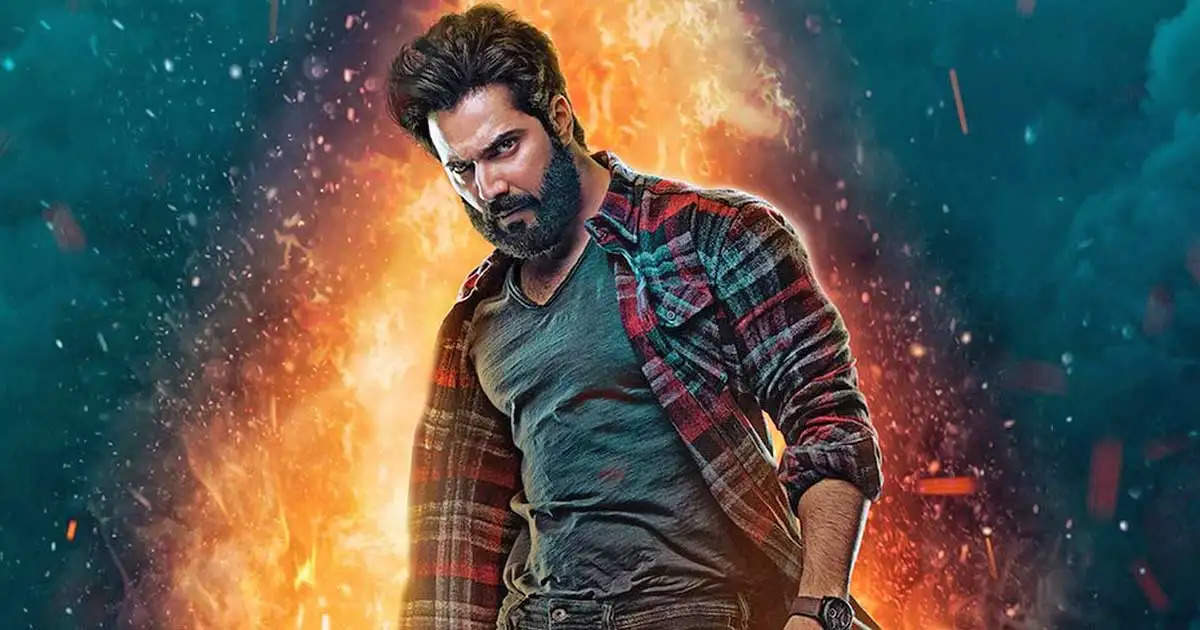 Varun Dhawan is one of the most talented stars in the Indian cinema industry. Since his debut in the film Student of the Year in 2012, there has been no going back in his career. . In his decade-long career, he has made several exceptional films. Badlapur is one film that we recommend you watch today. This crime thriller was a turning point in Varun's career, and it remains one of the industry's most critically appreciated films. Keep an eye out for this movie today. In addition, his picture Bhediya is set to enter theatres today. 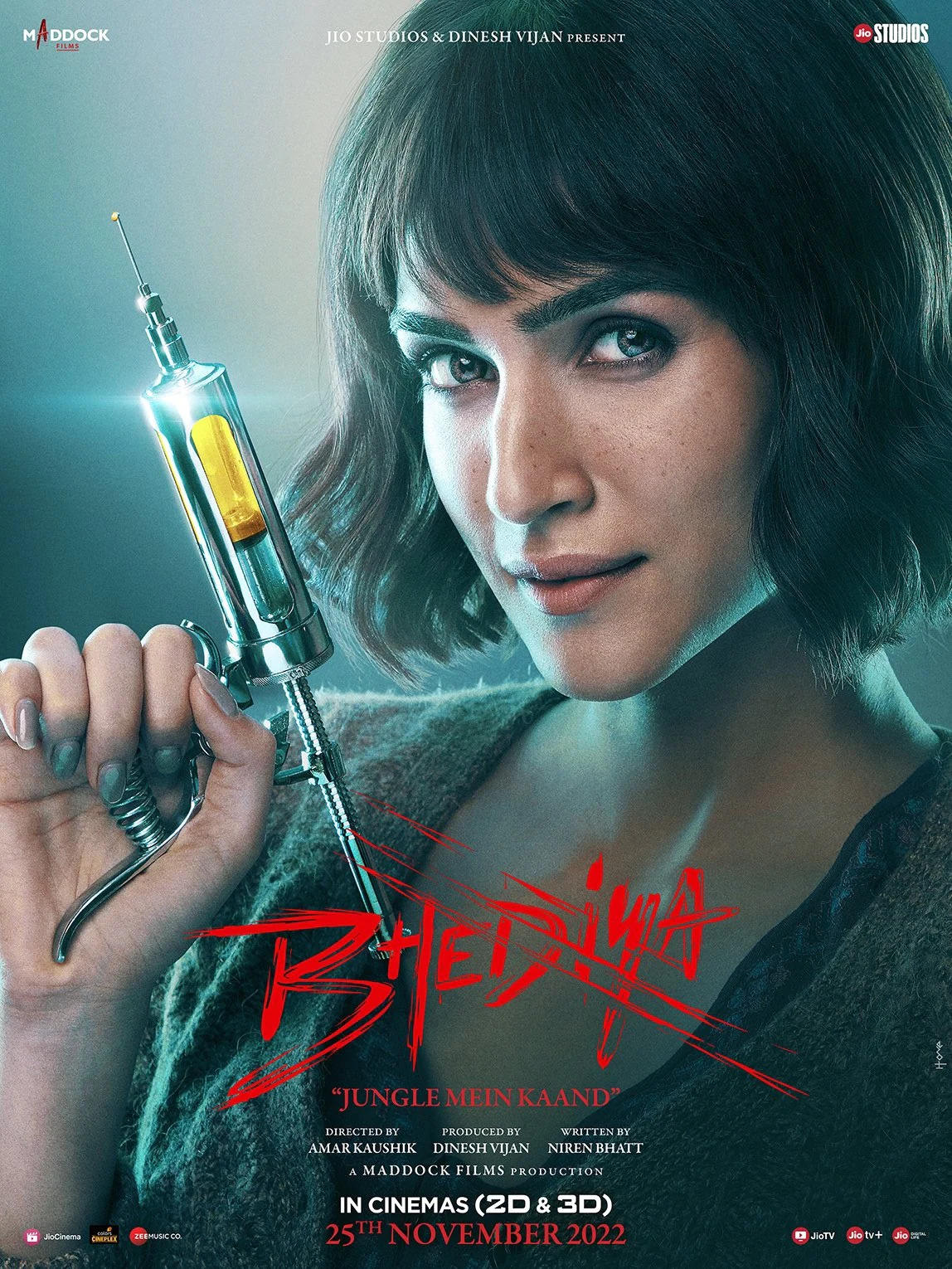 Bollywood actress, Kriti Sanon, who made her Telugu film debut with Nenokkadine in 2014 and then in the Hindi film Heropanti the following year, has worked tirelessly to establish herself in Hindi cinema. With her latest film Bhediya set to hit theatres today, let us look back at some of her previous efforts. While she has featured in films like as Dilwale, Luka Chuppi, and others, we recommend that you keep an eye out for Mimi. This comedy-drama film transforms Kriti's potential energy into kinetic energy as she portrays a surrogate mother and her life struggles. 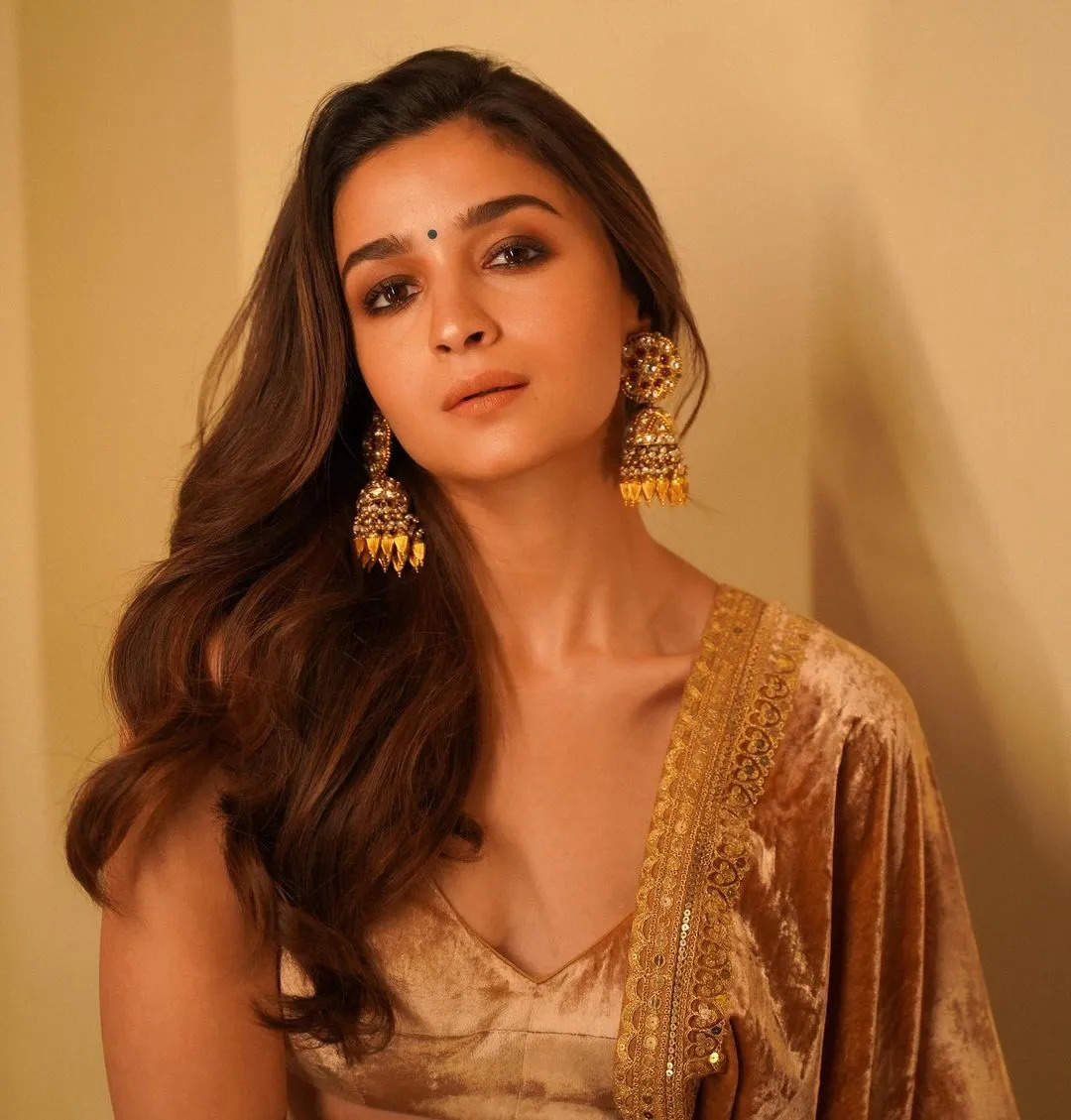 Alia Bhatt has been in Bollywood for ten years. We are confident that 2022 will hold a particular place in her heart. She gained attention this week for a variety of reasons. Initially, an interview she did to a French magazine surfaced online, in which she discussed about her husband Ranbir Kapoor, her love life, and her life with her younger one. On Thursday, she revealed the name of her child, 'Raha,' which is already trending. Though she has been in a lot of notable films, you should keep an eye out for Raazi this weekend, which also stars Vicky Kaushal and Soni Razdan in pivotal roles. Take a look at this film, in which Alia plays as Sehmat Khan plays the role of an undercover RAW agent. 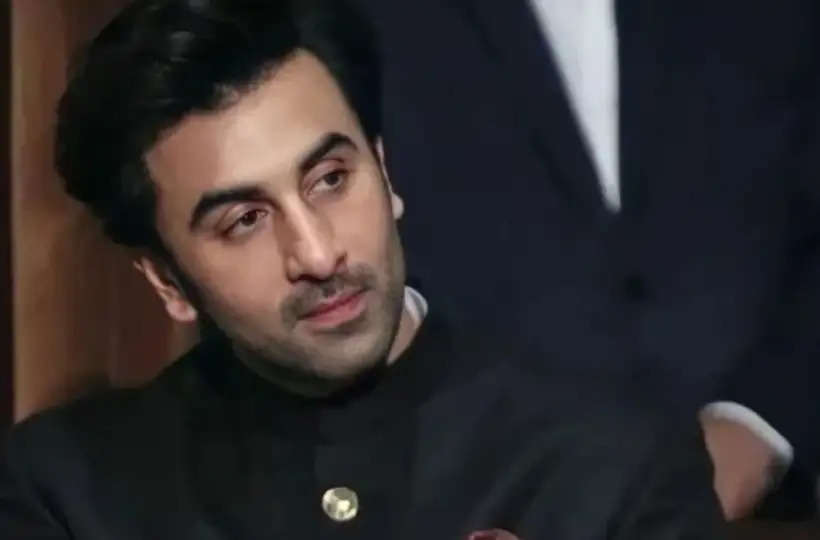 The 40-year-old actor Ranbir Kapoor is one of India's most outstanding actors.  Just like his wife Alia Bhatt  2022, occupies a particular place in his heart. He became a trend setter last week when photos from his next film Animal leaked online. Furthermore, on Thursday, he revealed the name of his baby, Raha. Though it may be tough to choose just one film, we suggest that you keep an eye out for Barfi today. Ranbir plays a hearing and speech-impaired man, Have a look at this lovely film. 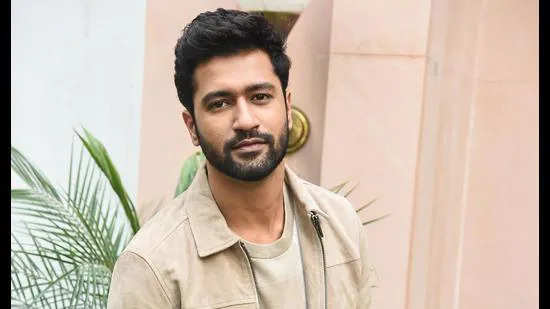 Vicky Kaushal is now promoting his forthcoming film Govinda Naam Mera, which will be available on Disney Plus Hotstar on December 16. This week, he is trending on almost every social media platform, as fans eagerly await the release of his film. Vicky is one of Bollywood's most renowned actors, and his relationship with his wife Katrina Kaif is still adored by many. Uri: The Surgical Strike, for which he received the National Film Award for Best Actor, is one film we recommend you see. 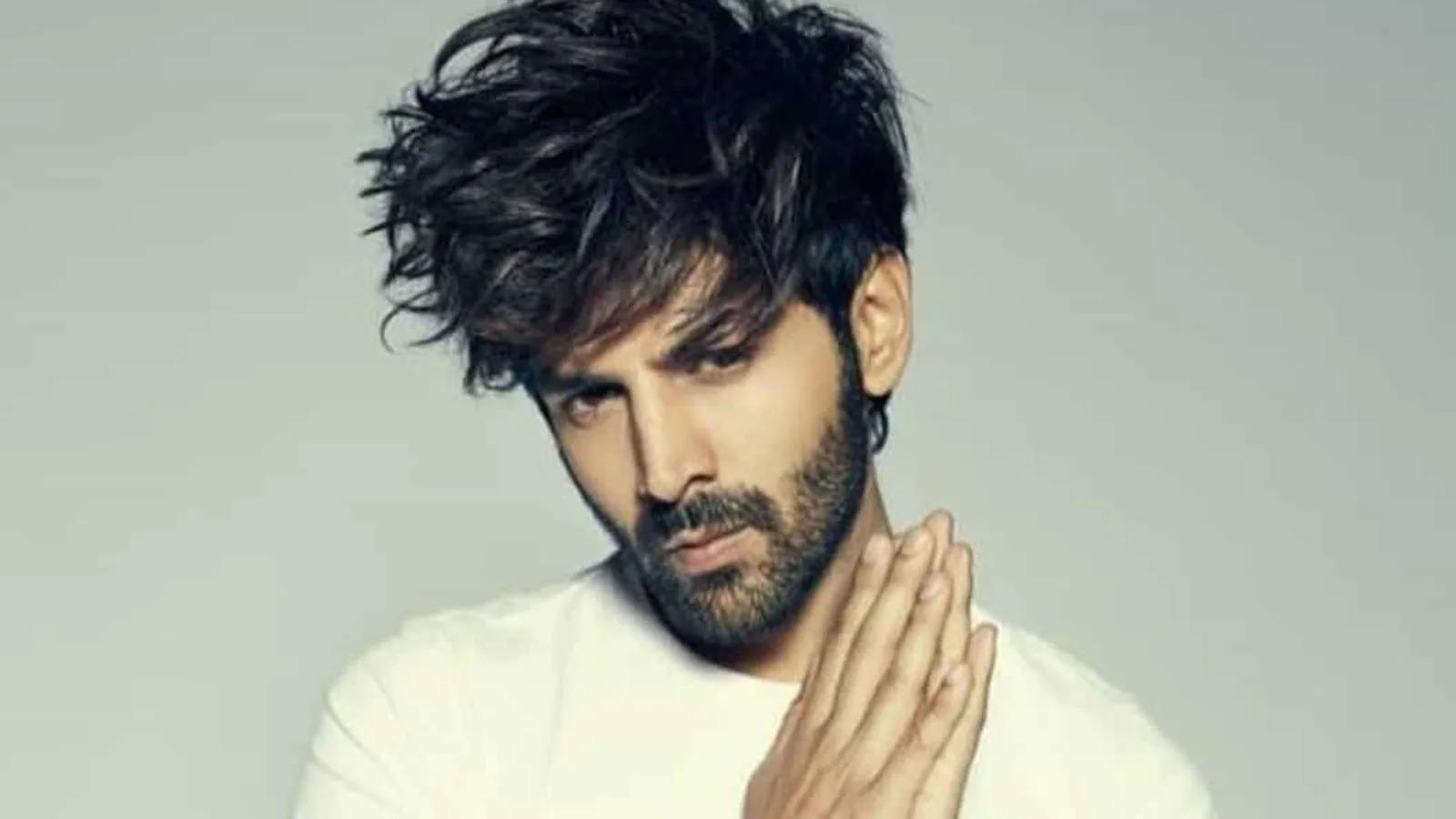 Kartik Aaryan, a Bollywood actor, has had a remarkable year in 2022. A few days ago,  h e celebrated his 31st birthday in great style a few days ago, and on this occasion, he and the creators of the film Shehzada unveiled the teaser for the film, which is planned to be released in 2023. Bhool Bhulaiyaa 2 is one of his films that we recommend you see. This film became Bollywood's second highest-grossing film of the year. This weekend, check out this comedy horror film. 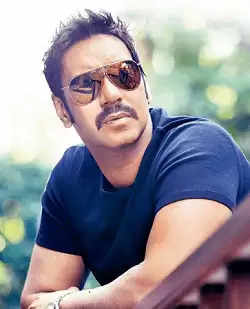 Ajay Devgn, a national award-winning artist, has made a name for himself in Bollywood with his flawless acting abilities. This week, he was trending on all platforms of social media when Drishyam 2 crossed the Rs 100-crore mark. Furthermore, the teaser for his next film Bholaa, which marks his directorial debut in the industry, was released a few days ago. We suggest that everyone who wants to understand Drishyam 2 see the first section of the film, Drishyam. This criminal thriller will have you glued to the screen until the very end.