From the first fitting of her wedding gown to swimming while pregnant, Alia Bhatt has 8 UNSEEN moments. 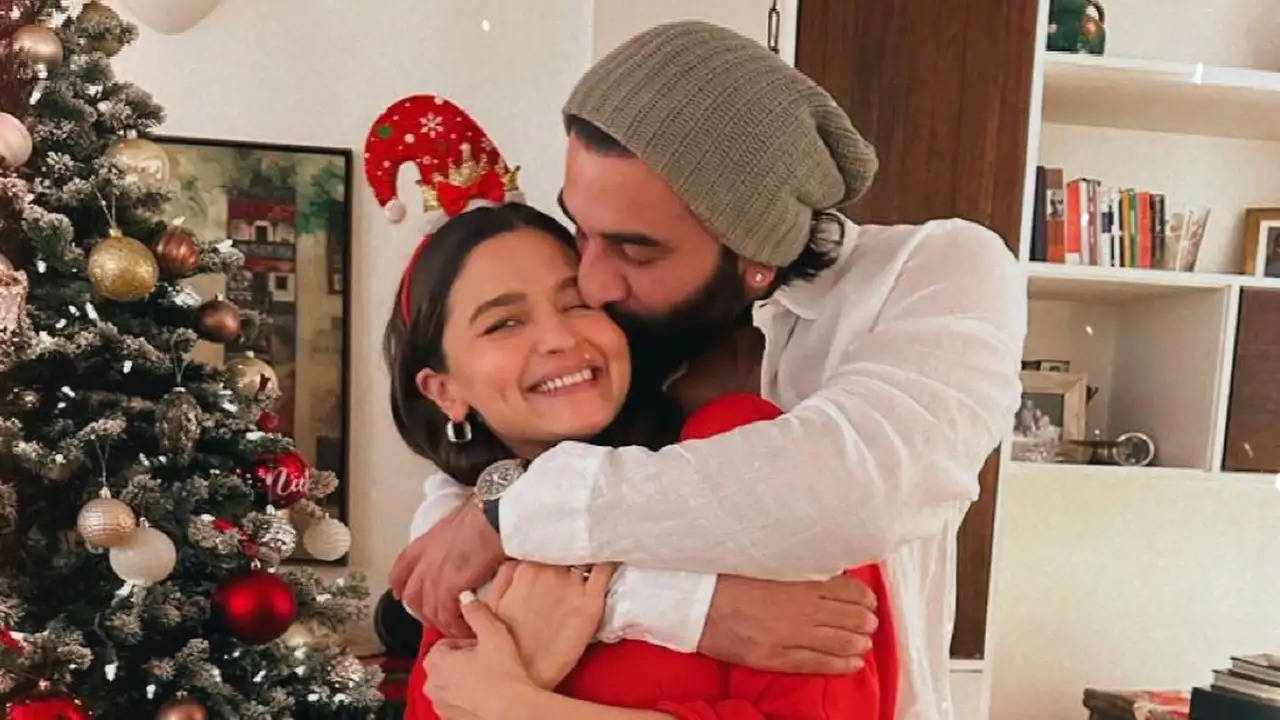 Alia Bhatt, one of the most popular actresses in town, has a massive global fan base. She is one of the few people who has had a spectacular 2022. From delivering superhit films like Gangubai Kathiwadi, Brahmastra, and RRR to marrying the love of her life, Ranbir Kapoor, welcoming their baby girl Raha, and making her mark in Hollywood with Heart of Stone, she had a phenomenal year on both the personal and professional front. Her first collaboration with Sanjay Leela Bhansali, which was fraught with controversy, received international acclaim as well. Even her first collaboration with SS Rajamouli was a success. The film left the Western audience speechless.

Birthday on the beach
In the video, Alia teased her 29th birthday. In the unseen photo, she is wearing a flowy dress while celebrating her special day on a beach. She is seen standing next to a backdrop with a flaming 'happy birthday' on it. It is simply stunning. 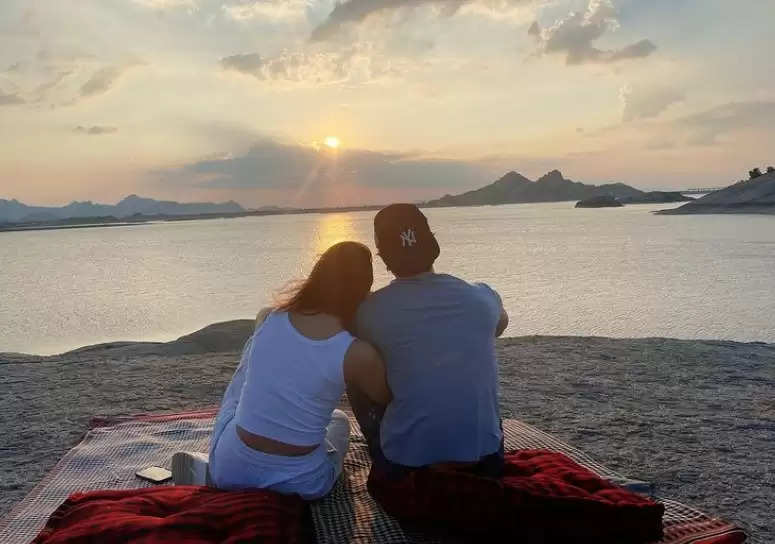 'The First Fitting'
Fans were treated to a photo of Alia trying on her wedding gown for the first time in the video. At her wedding, the actress looked stunning in a white and gold saree. She is seen in the photo wearing her outfit with the accessories and looking absolutely stunning. She captioned the photo, "First fitting for," followed by a ring emoji. She married Ranbir in an intimate ceremony in April, following the success of Gangubai Kathiawadi. They chose to marry at Ranbir's Vastu house in Bandra. Close friends and family members attended their wedding. After exchanging varmalas, the couple, who fell in love on the way, 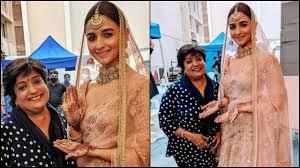 "Haldi Hair"
The couple held a low-key haldi ceremony at their home before their wedding ceremony. Their haldi ceremony photos are not shared on social media. Alia is dressed in a yellow outfit in the photo. Her hair was styled in a bun with white flowers. Haldi has also been applied to her cheek. She captioned it, "My haldi hair." 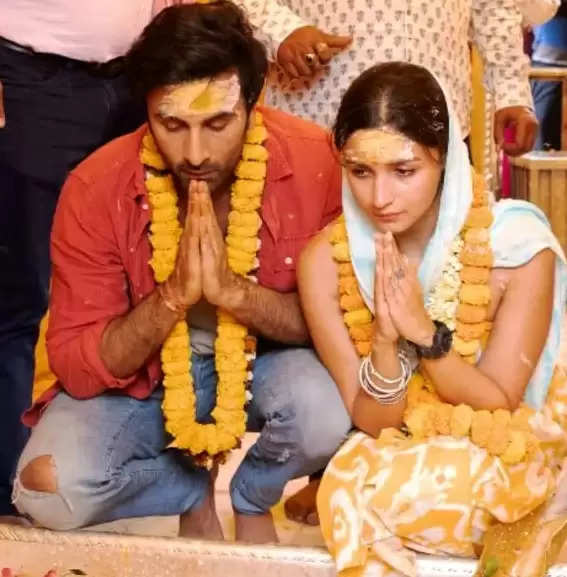 Pregnancy journals
Following her marriage to Ranbir, the couple announced their first pregnancy in June. After sharing the good news, the couple took the Internet by storm. When Alia announced her pregnancy, she was in the UK filming her Hollywood debut, Heart of Stone, with Gal Gadot and Jamie Dornan. She shared several pictures of her pregnancy diaries in the video, which are unmissable. From a 'walk for two' to a'swim for two,' she made the most of her pregnancy. She also revealed what she ate every day for three months during her second trimester. The image showed a bowl of muesli with berries on top. 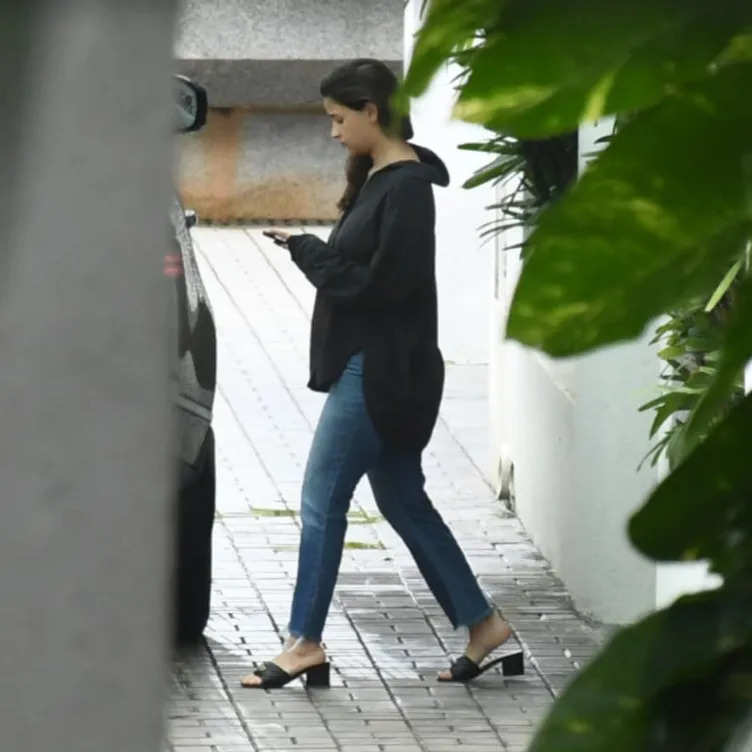 Diwali in 2022
Alia spent time at home with her family prior to the arrival of her baby girl. Ranbir and Alia did not leave the house during Diwali. They celebrated the event at home. In the video, she shared a Polaroid photo of herself with the baby bump and Soni Razdan. The photo was taken during their Diwali festivities. The new mother is seen wearing a red outfit and jhumkas. 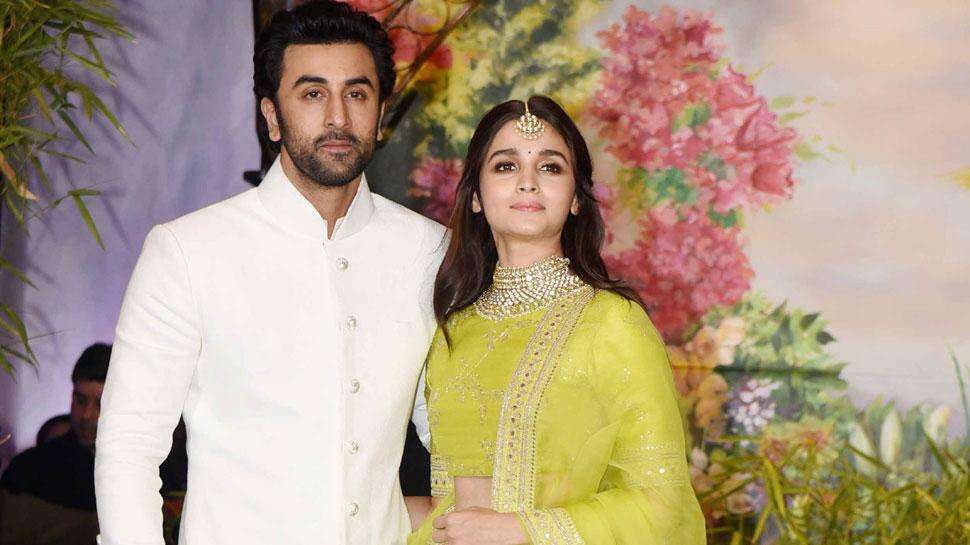 The Postpartum Experience
Alia also revealed some details about her postpartum experience. She is wearing her gym outfit in the mirror selfie, which was taken on the first day of her Yoga session after Raha's birth. "My first day back postpartum," she wrote alongside the photo. She recently shared a photo of herself from the gym as she attempted hammock inversion for the first time after giving birth. Along with the picture, she penned a long note and shared advice for 'fellow mamas'.

On the job front
Alia is on a roll, with an exciting slate of films ahead of her. She will next be seen in Ranveer Singh's Rocky Aur Rani Ki Prem Kahani. It is directed by Karan Johar and stars Dharmendra, Jaya Bachchan, and Shabana Azmi in key roles. She also appears in the film Jee Le Zaraa, alongside Priyanka Chopra and Katrina Kaif. This will be the trio's first time working together on a project. Heart of Stone, her Hollywood debut, will be in 2023. The first look was recently released, and netizens were blown away by Alia's action avatar.