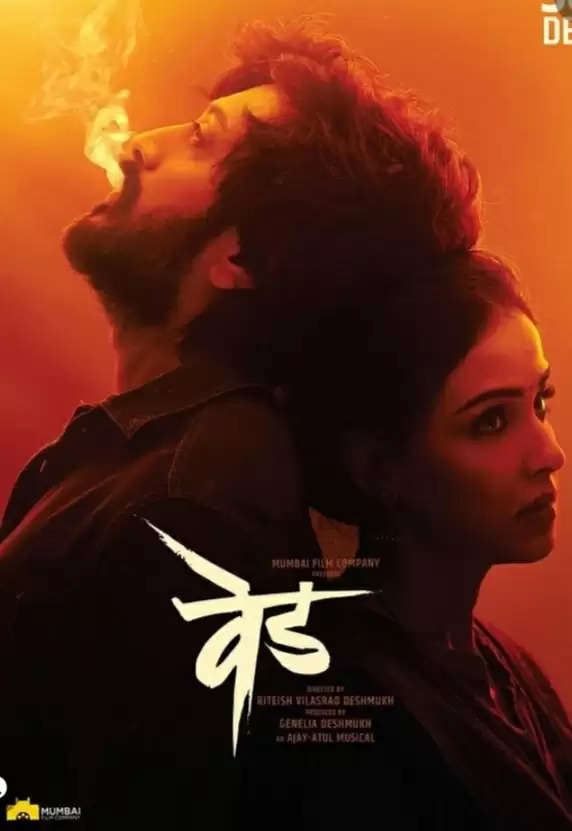 Genelia D'Souza is all set to make her comeback to the silver screen after taking a break for almost 5 years. The actress has United with her husband Ritesh Deshmukh for an upcoming Marathi Film, Ved. The film is the directorial debut of Ritesh Deshmukh and Genelia’s official Marathi debut.
On Wednesday, both of them took their respective social media handles and announced the project. 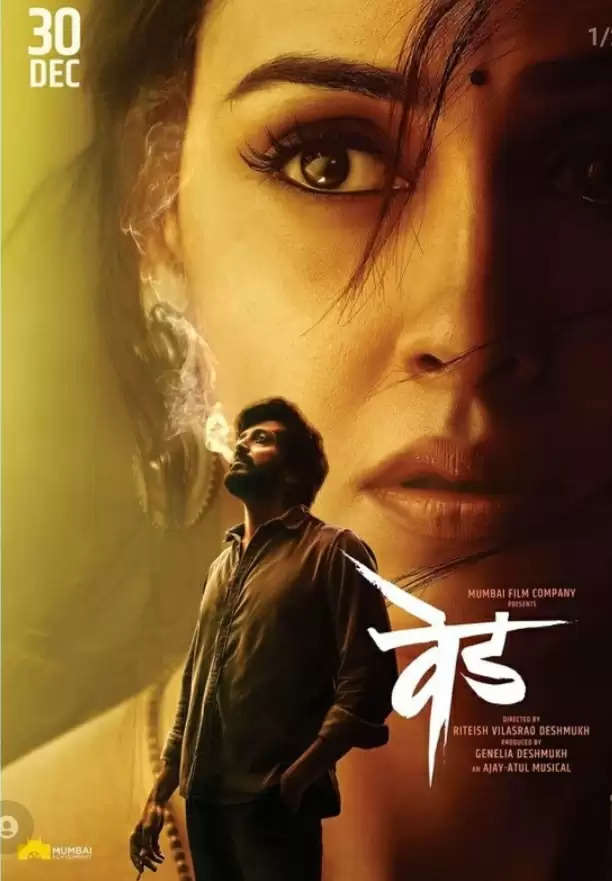 After sharing the poster, Genelia also wrote a note in Marathi. In the note, she said that she was born in Maharashtra. After she started acting ,she did films in Hindi, Tamil, and Telugu. She has got immense love there and now she is doing a Marathi film which is also her husband's directorial venture. Working in Marathi feels like she has come full circle.
As soon as she dropped the first poster, Fans started pouring the comment section with love and appreciation. The actor also wished everyone a Happy Diwali Padwa. Rhea Chakraborty, Manish Paul, and Many other actors appreciated her in the comments section.
The poster features Genelia in an Indian Girl Avatar while Ritesh is seen in an intense rugged look with a cigarette in his Hand. 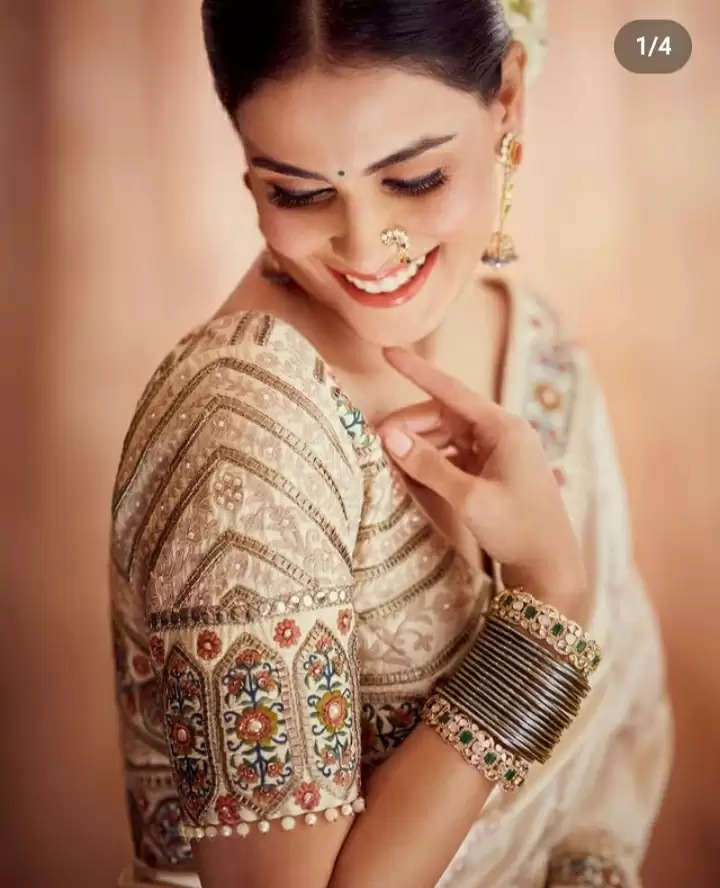 Genelia will also be seen in the upcoming Bollywood film, Mister Mummy directed by Shaad Ali. The film is produced by Bhushan Kumar’s T-Series, Krishna Kumar, Siva Ananth, and Ali. The film also stars Ritesh in the lead role. According to reports, Genelia is all set to come- back to the South-Film industry too with a Telugu-Kannada Film, Production No.15. 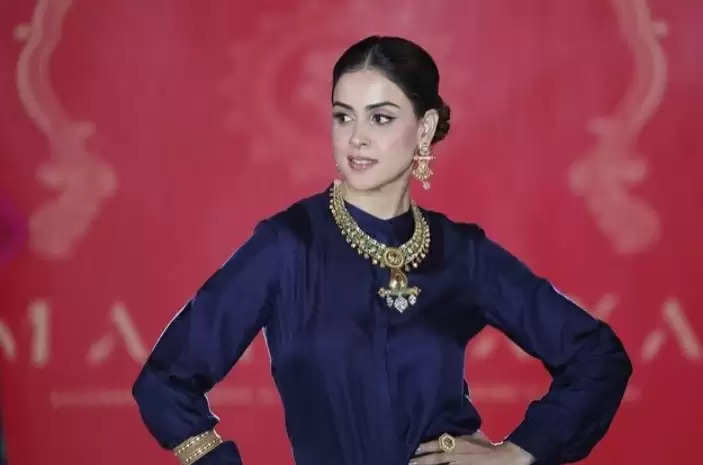 The actress made her debut with the 2003 film, Tujhe Meri Kasam. She has made cameo roles in movies like Jai ho and Force 2 in her 10 years of absence from Bollywood. Along with her husband Ritesh, she was last seen in a full-length role in Tere Naal Love Ho Gaya, directed by Mandeep Kumar.