Gorkha, starring Akshay Kumar, has been delayed, and Aanand L. Rai denies that they are at odds. Examine TOP developments 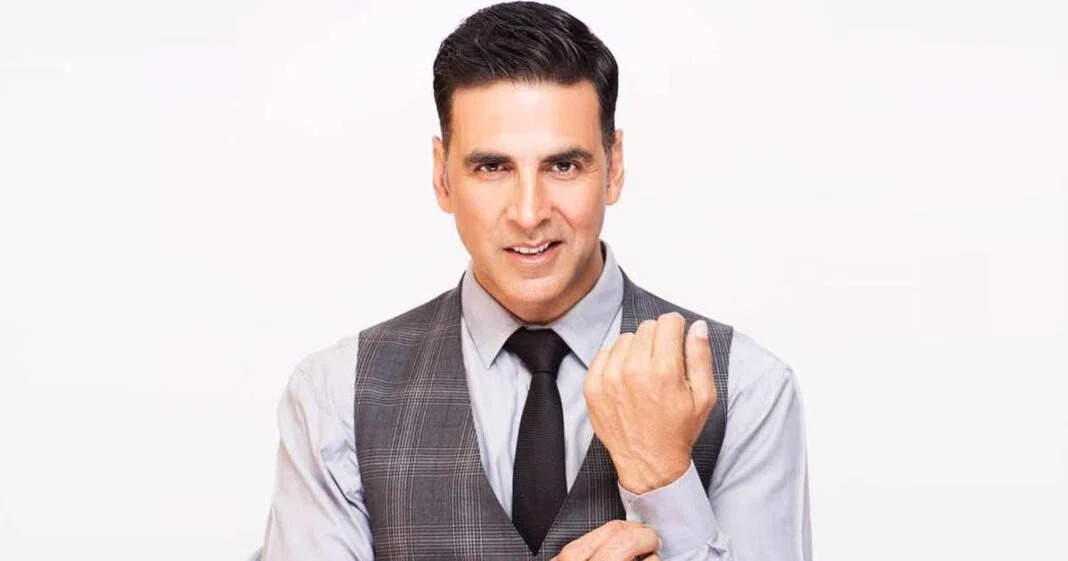 . Many members of the military forces are preparing for the traditional Republic Day parade as Republic Day approaches. The parade practise is currently underway in the capital of the country with vigour and a sense of patriotism. In the realm of Bollywood, famous people are always promoting the idea of patriotism via their movies.

Gorkha, starring Akshay Kumar, has been delayed in the most recent development. Read up on the movie's specifics and major developments.

Major General Ian Cardozo, who was the first wartime crippled commander of the Indian Army to command a battalion and a brigade, is the subject of Aanand L Rai's produced movie "Gorkha." Due to a combat injury, he is an amputee. The courageous officer is 85 years old as of this writing.

Has Gorkha been pushed back or delayed?

Producer of the movie Gorkha Aanand L Rai has revealed that technological issues are to blame for the delay. Rai stated, "There are so many technical aspects that we need to take care of before we shoot the film," in an interview with The Indian Express. We also need to improve the movie's factual accuracy. It will therefore require the time it deserves. We cannot hurry it.

Rumors that the director had a falling out with Akshay Kumar were squashed. He made it clear that Akshay Kumar would be in charge of Gorkha if it were to be produced. The Indian Express quoted Rai as saying, "If we are doing the movie, Akshay would be in it. If not, we'll go on to another project.

In the year 2021, well-known Bollywood star Akshay Kumar posted his first image from the picture. He is seen on the posters wearing a military outfit. He posted the image on Instagram with the statement, "Sometimes, you come across tales so inspiring that you simply want to make them. One such movie is #Gorkha, which is based on the biography of renowned military hero Major General Ian Cardozo. I am privileged to deliver this unique film in the persona of an icon. By the director @sanjaypchauhan.

According to a Hindustan Times news story published two days ago, Akshay Kumar left Aanand L. Rai's movie Gorkha because there were questions about its veracity. Some veterans from the battalion that Major General Cardozo was associated with during the war got in touch, casting serious doubt on his account of the events, a source informed the magazine. Since he has the highest respect for the military, Akshay does not want to be associated with any reports that may be called into question.

Aanand L Rai on the opening of the Gorkha: "We will revise the script till it is flawless."

Last year, Rai shared an exclusive interview with him in which he discussed Gorkha and remarked, "Films are all about emotions. We are working on Gorkha and will continue to do so until it is ready to be installed on floors. Raksha Bandhan came and went so swiftly, yet some movies take longer to produce because of how we want them to.

The director continued by saying that the movie would begin production as soon as the complete script has been finalised and authorised by all parties involved. We won't start shooting the movie until we're confident that we have the subject completely figured out.

Added Aanand "The search for the ideal bound script is ongoing as we speak. We use that procedure for each of our films."