Happy Wedding Anniversary Ranveer Singh and Deepika Padukone : Have A look At Their love Story
By rishu sharma Mon, 14 Nov 2022 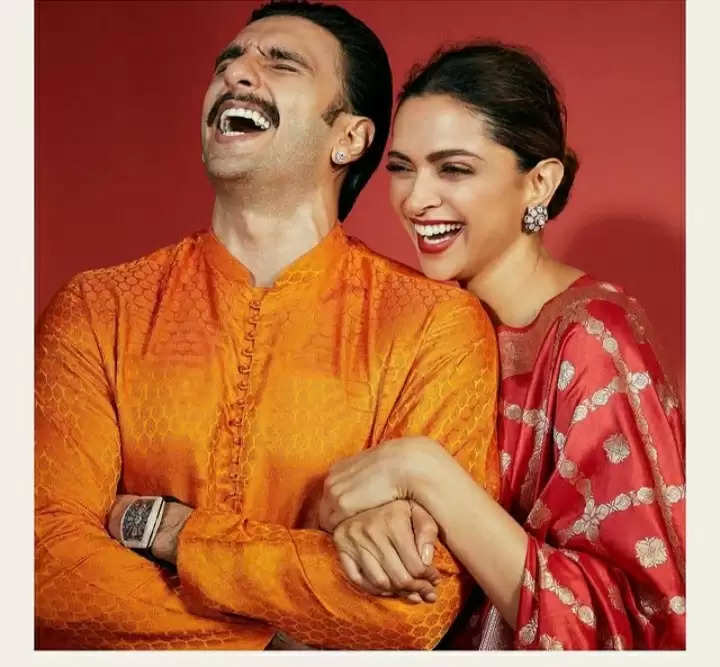 Ranveer Singh and Deepika Padukone are one of the most adorable couples in Bollywood.  Their on-screen and off-screen chemistry is loved by everyone and makes us believe that true love exists. They fell in love with the sets of Goliyon ki  Rasleela Ram -Leela in 2013.

It was their first movie together. Their chemistry and spectacular performance were loved and appreciated by audiences a lot. After dating for almost 6 years, they tied the knot in 2018 in a private wedding ceremony at Lake Como. 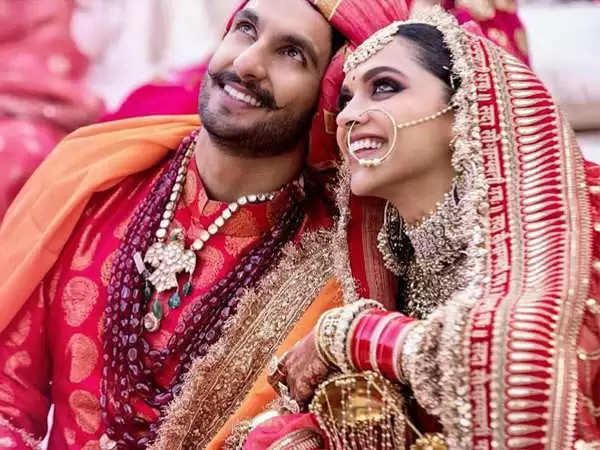 It was a two-day wedding ceremony and later they also threw a grand reception for their Bollywood friends and celebrities. Today they completed four years of their marriage and are among the most loved couples in Bollywood. Both actors are among the highest-paid actors in Bollywood. 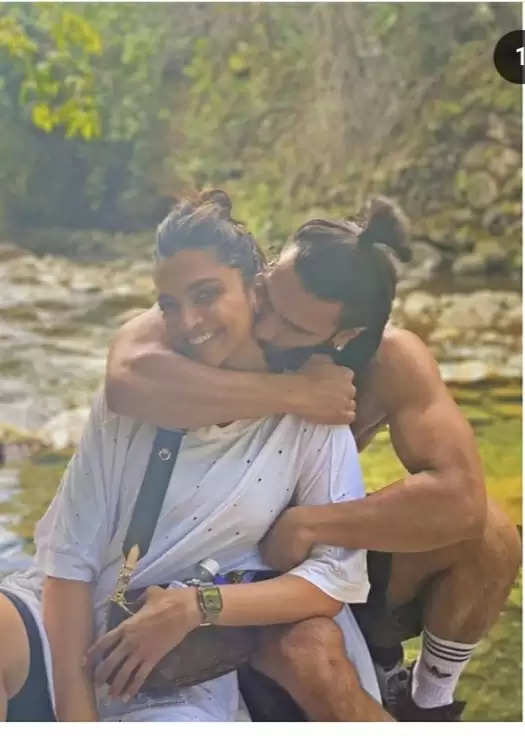 The duo has always been in the limelight and never fails to give us relationship goals. They are one of the most popular power couples in India. With each passing year, their bond has grown stronger. They never fail to amaze their fans with their spectacular social media PDA. They have done many successful movies together which include Goliyon Ki Raasleela Ram Leela, Bombay Talkies, Finding fanny, Bajirao Mastani, Padmaavat, and 83. 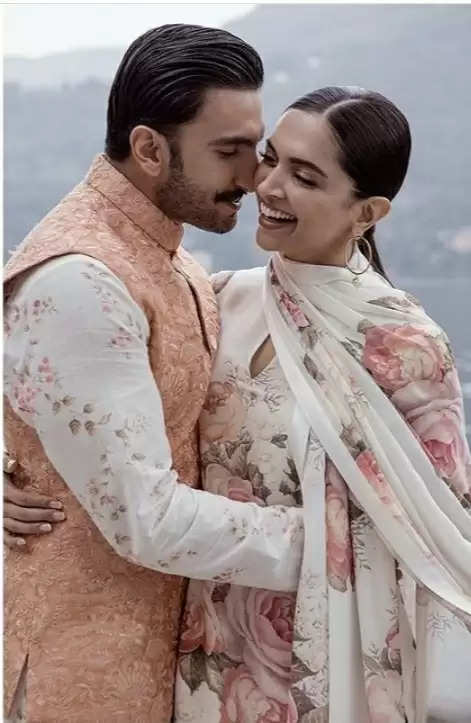 Ranveer Singh debuted in Bollywood with Yash Raj’s romantic comedy Band Baaja Baarat in 2010.  He is known for his versatile acting skills and is the proud recipient of many awards including Filmfare Awards, Academy Awards, Critics Choice Awards, and many more. This year he also won the Filmfare Award for Best Actor.

On the other hand, Deepika Padukone debuted in Bollywood with Farah Khan’s Om Shanti Om in 2007, for which she also won Filmfare Award for Best Female Debut. She features among the listing of the Nation's most popular personalities and has been awarded TIME100 Impact Award in 2022.

We wish this adorable couple A very Happy Wedding Anniversary!