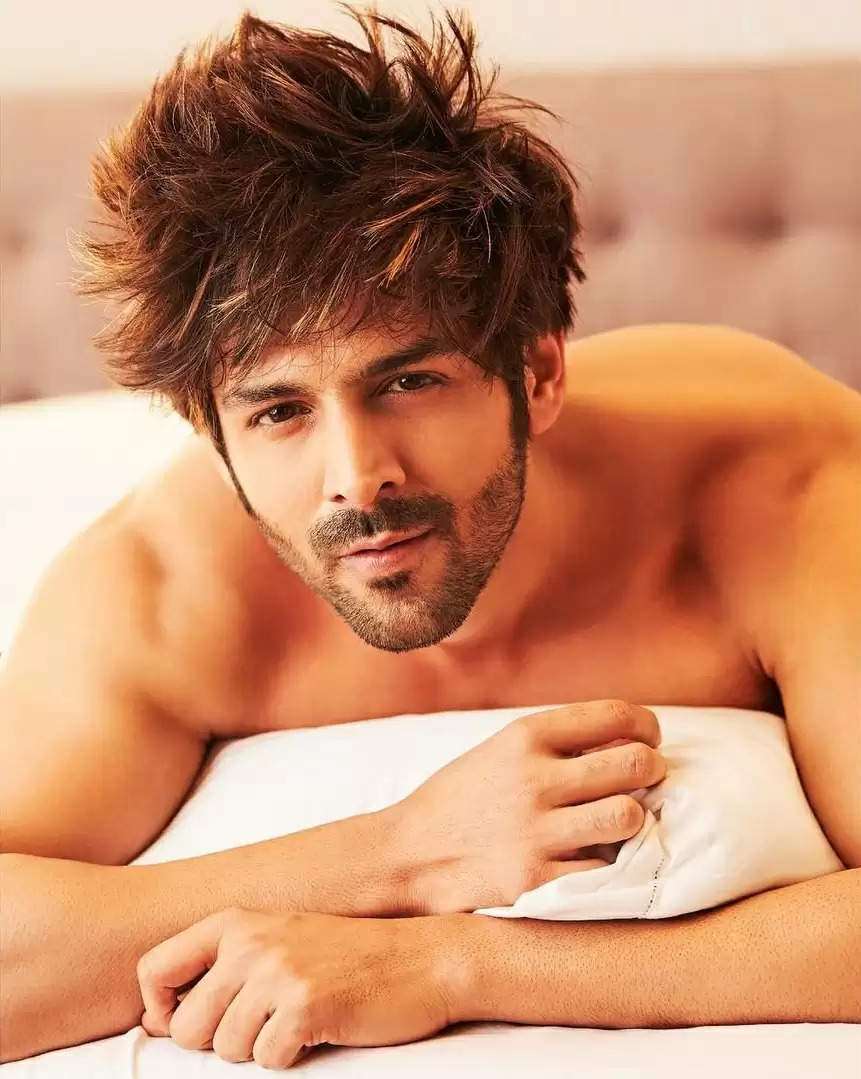 Kartik Aaryan is one of the popular faces in Bollywood Industry. The national crush and sensation of India among the female fans. From his good looks to his acting skills, he has won the hearts of the people across the globe. He started his Bollywood career from the movie Pyaar ka Panchnama but everybody started noticing him recently after his powerful performance in Sonu ki Titu ki Sweety.

The reason behind his success and fame is hard work and dedication. The 8 years of struggle which finally paid off. Undoubtedly, he is heartthrob of many and has a wide female fan following all over the world. One of the national crushes of India and is love life is always in limelight.

The list of celeb affairs of Kartik Aaryan that are aired in his name with the famous faces of the Bollywood Industry:

She is the much- talked girlfriend of Kartik Aaryan. They can never escape the cameras who follow them 24*7. Sometimes they are seen on a movie date or walking in the roads and beaches interlocking their hands. Dimple is a Indo- Canadian model and is a popular face in the ad world.

In the Bollywood Industry, it is often seen that people who work together gets along as they have a lot to talk to. And they are never out of words with each other. Similar is the case for Nushrat and Kartik as they both were paired in most of the films of their career. It all started on the sets of Pyaar ka Punchnama, they blossomed during the filming of Aakash Vani. But they never made their relationship official.

Kartik was the name in all mouths of Bollywood as well as critics and was getting all the love and fame. And that was time when Sara made her debut in Bollywood. In a conversation with Karan Johar on his popular talk show ‘Koffee with Karan’, Sara confessed that she wanted to date Kartik Aaryan from Bollywood and this became the next sensation in the industry. Soon they were seen in a film together ‘Love Aaj Kal’.