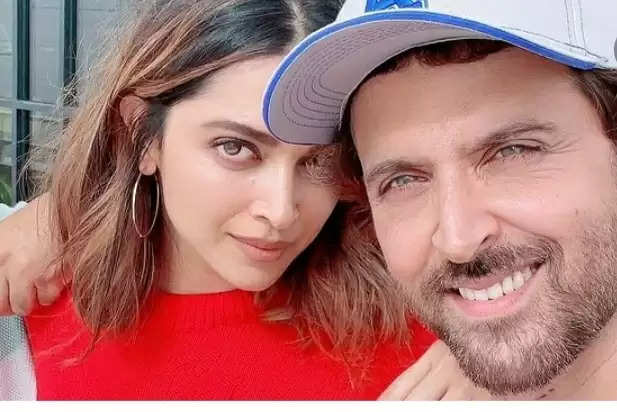 Hrithik Roshan and Deepika Padukone's most awaited movie fighter is all set to hit the big screens soon. The film also marks the actor's second collaboration with Siddhart Anand after the blockbuster movie War, released in 2019. On Friday, Hrithik and Deepika announced the new release date of the film. Earlier, the film was slated to release on September 30, 2023. 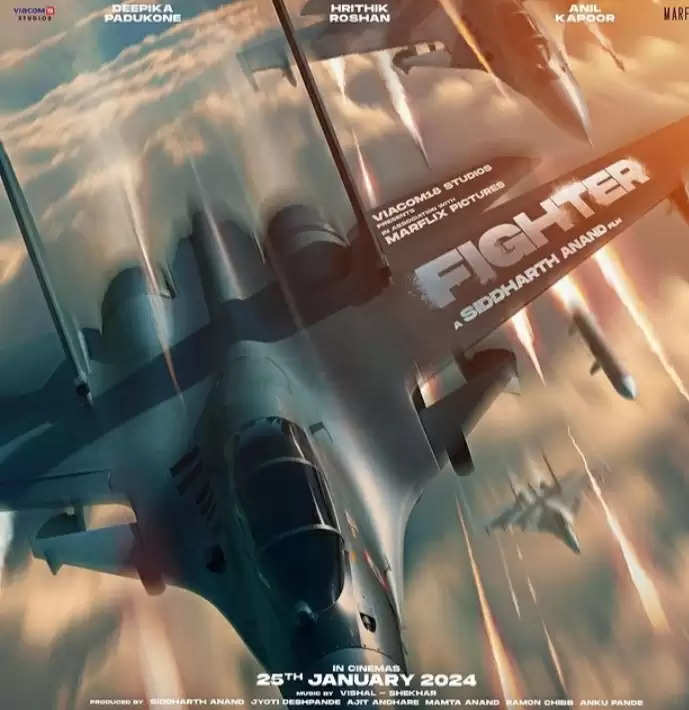 But, Now it has been postponed to January 25, 2024. The fighter is an action-thriller film and will be having India's first aerial sequence, as the story of the film revolves around the story of the Indian Air Force.
The best thing is that when director Siddharth was penning down the script, Ex-Army officer Ramon Chubb joined him. He will bring his experience to the screenplay. 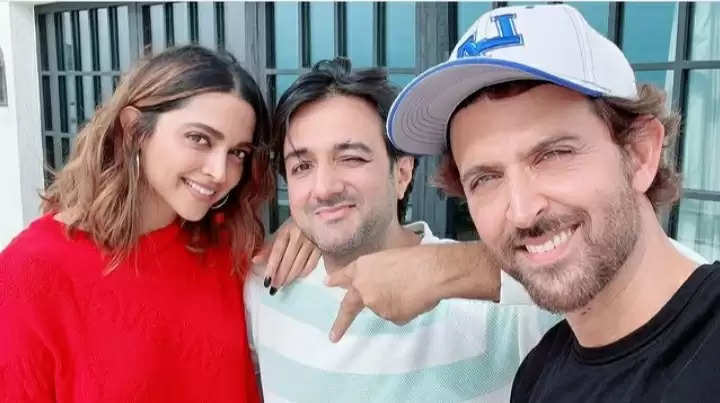 The film also marks the First Collaboration between Deepika Padukone and Hrithik Roshan. Both of them will be seen in the role of Air Force pilots. Anil Kapoor is also in a major role. Siddharth Anand is known for directing India's biggest action films. He is all set to grip the audience with a spectacular never seen big screen experience.
According to reports, Hrithik and Deepika will kick off the shooting on November 15. They will be seen doing high-octane action sequences this time. The film will also have heavy VFX, for this Brahmastra VFX team is on board. The Double Negative (DNEG) company will work with the Fighter Team for all the visual effects. 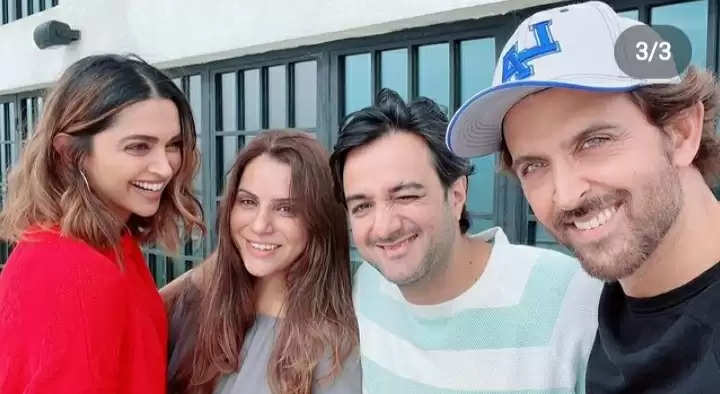 Currently, Siddharth is busy with the much-anticipated movie  'Pathaan'which stars Shah Rukh Khan, Deepika Padukone, and John Abraham. The film will be released on 25th January 2023.