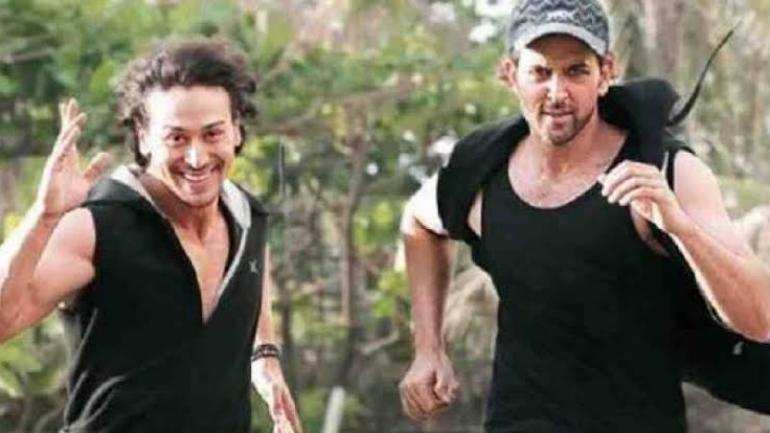 For quite some time now, Bollywood has been producing remakes of Hollywood blockbusters. 2022 is another example of this pattern. Laal Singh Chaddha, a remake of the 1994 American classic Forrest Gump, starring Aamir Khan, was just released in theatres. The names of Hrithik Roshan, Tiger Shroff, and Ranveer Singh are currently being considered for the Hindi version of Jason Statham's 'The Transporter,' according to the most recent update.

Vishal Rana, who co-produced Taapsee Pannu's Blurr, said in an exclusive report by India Today that his business has secured the formal rights to adapt the 2002 action-thriller The Transporter. With this knowledge, Hrithik Roshan, Tiger Shroff, and Ranveer Singh are being considered.

Rana is no stranger to making remakes of Hollywood blockbusters. His film Blurr, a Hindi version of the Spanish film Julia's Eyes, was recently telecast on ZEE5.With such progress being made nowadays, let us take a look at several Hollywood films that may soon be remade in Bollywood.

1. Deepika Padukone and Amitabh Bachchan in the remake of 'The Intern'

According to speculations, Bollywood celebrities Deepika Padukone and Amitabh Bachchan will soon feature in the Hindi version of the Hollywood thriller The Intern. The adaptation of Anne Hathaway and Robert De Niro's 2015 comedic blockbuster is one of Bollywood's most anticipated films. 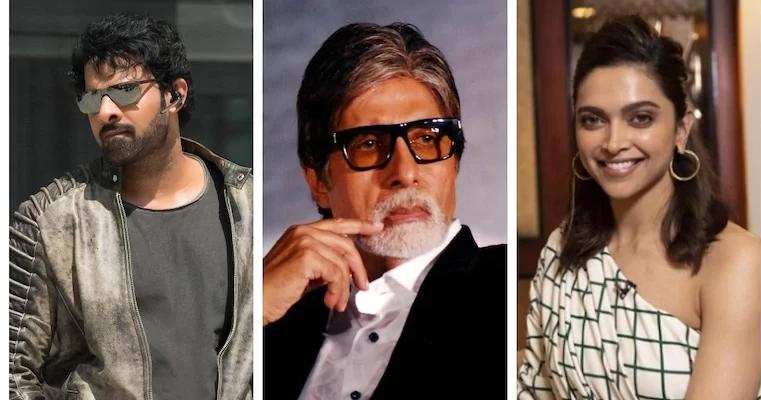 2. Varun Dhawan in the Indian adaptation of Citadel

A week ago, Bollywood star Varun Dhawan announced that he will be playing the lead role in Citadel India's Indian adaptation. This project is a spinoff of their online series with Priyanka Chopra. Amazon Prime will broadcast this series. 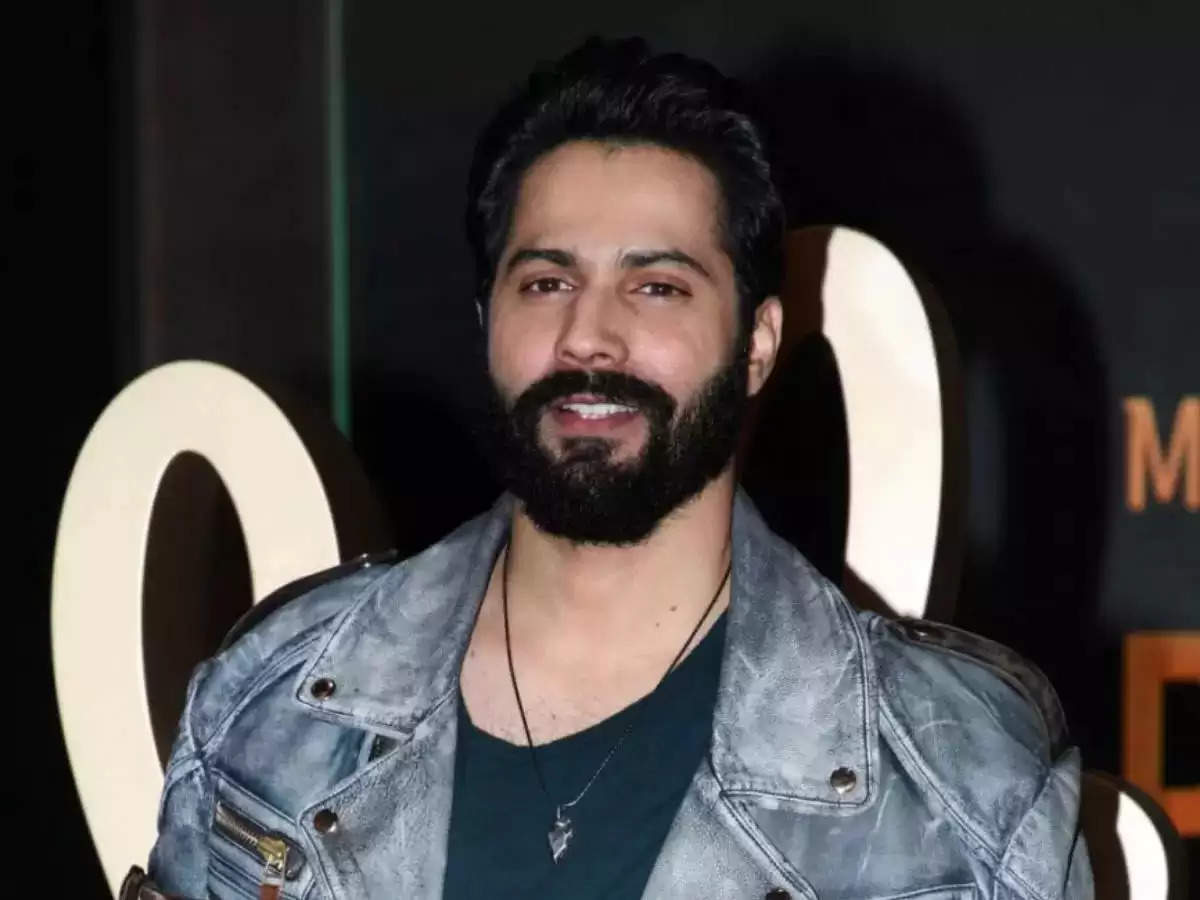 Shahid Kapoor, a popular actor in Bollywood, will shortly appear in the movie "Bloody Daddy" by director Ali Abbas Zafar. According to reports, the movie is an official translation of the 2011 French film "Nuit Blanche" (Sleepless Night). 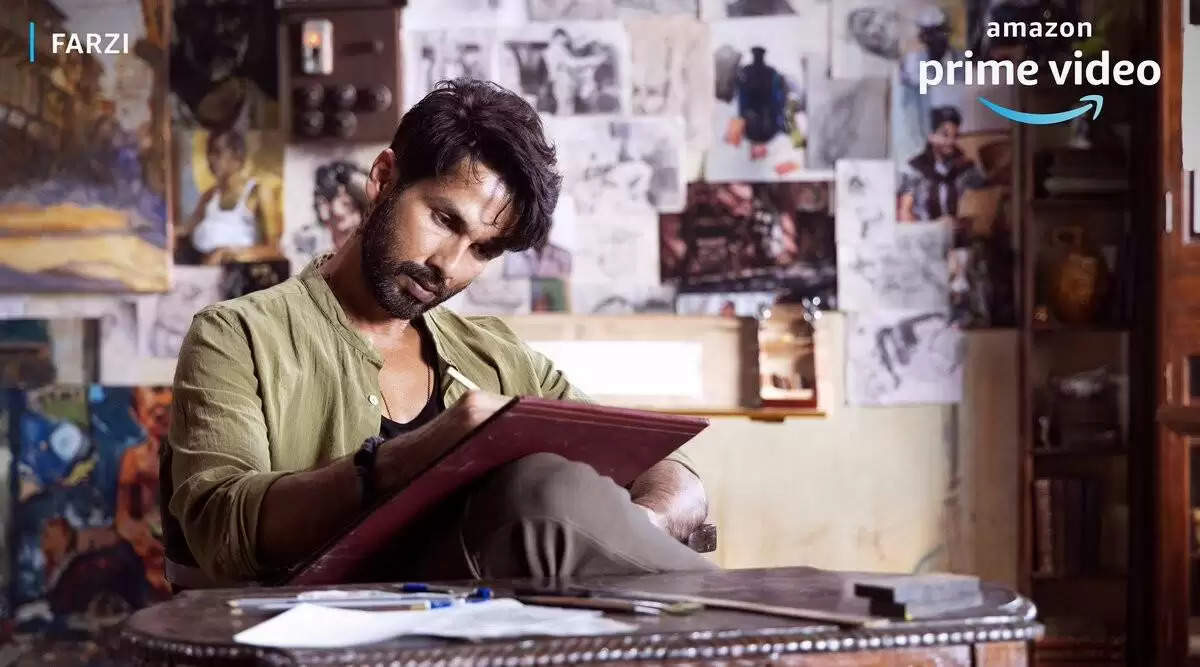 4. Sonam Kapoor in the adaptation of "The Blind"

Shome Makhija is helming the next Bollywood flick Blind. Sonam K. Ahuja plays the protagonist in the movie, and Purab Kohli, Vinay Pathak, and Lillete Dubey play supporting parts. This movie is a remake of the same Korean film. 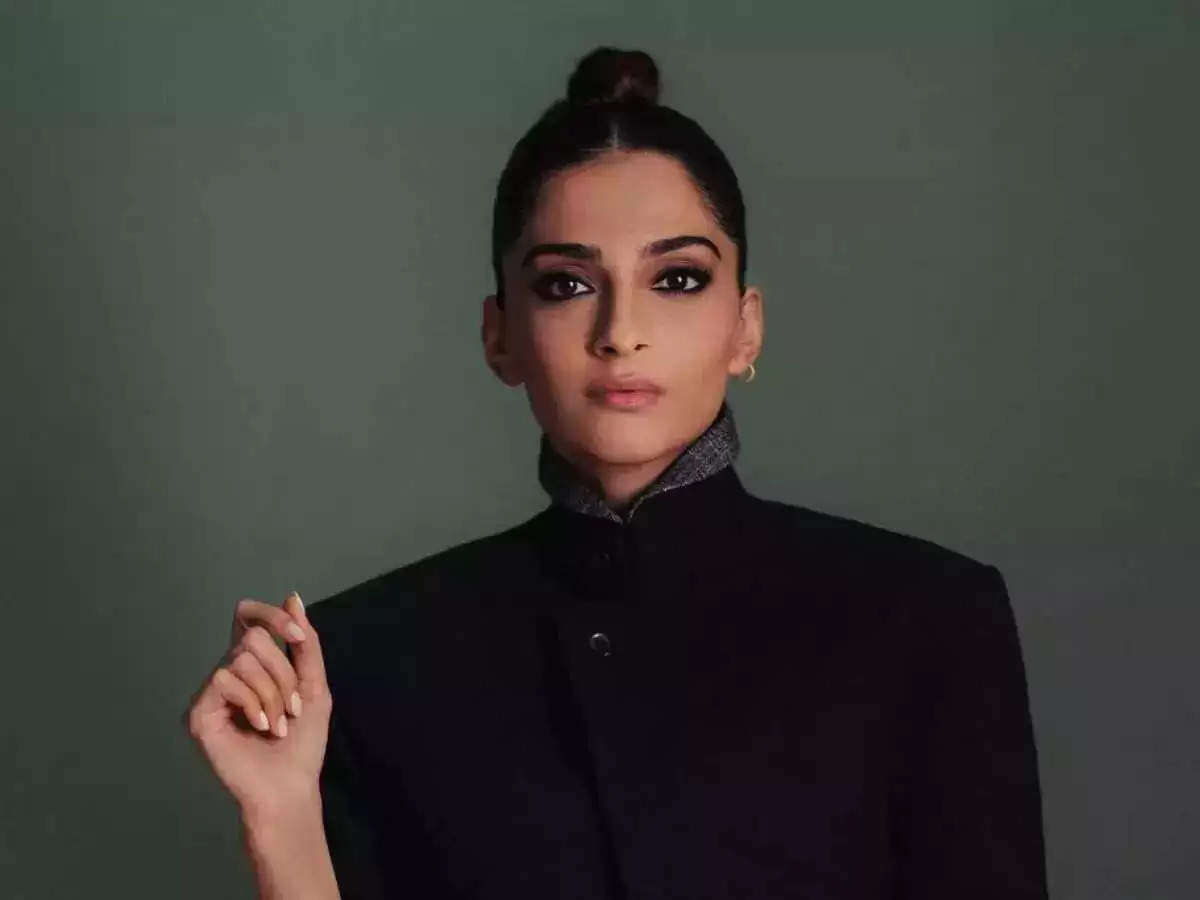 According to recent sources, Alizeh, the niece of Salman Khan, will appear in the remake of CODA. The Hindi version of the Hollywood film CODA, which will be distributed by Salman Khan Films, will star the beauty diva. 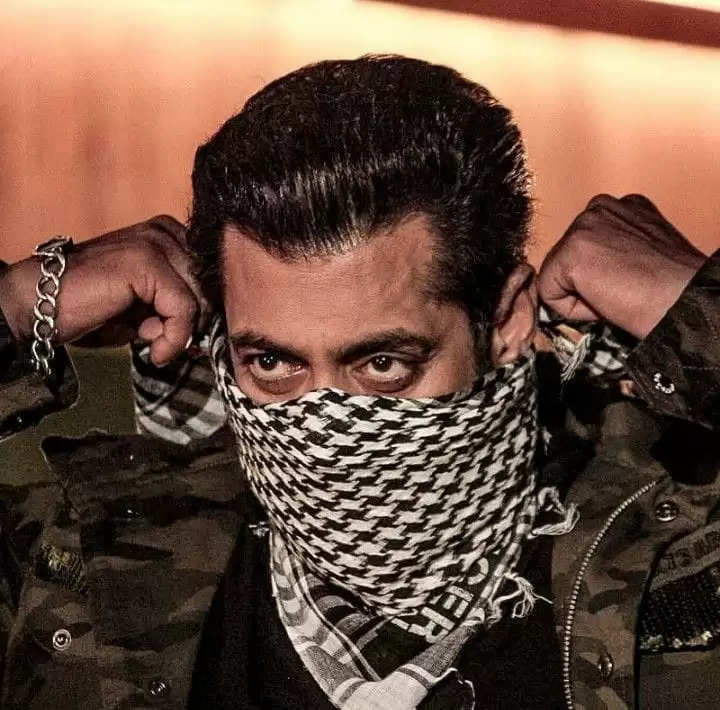