Irrfan Khan And Nawazuddin Siddiqui Starrer The Bypass To Be Screened At the Bandra Film Festival
By rishu sharma Fri, 26 Aug 2022 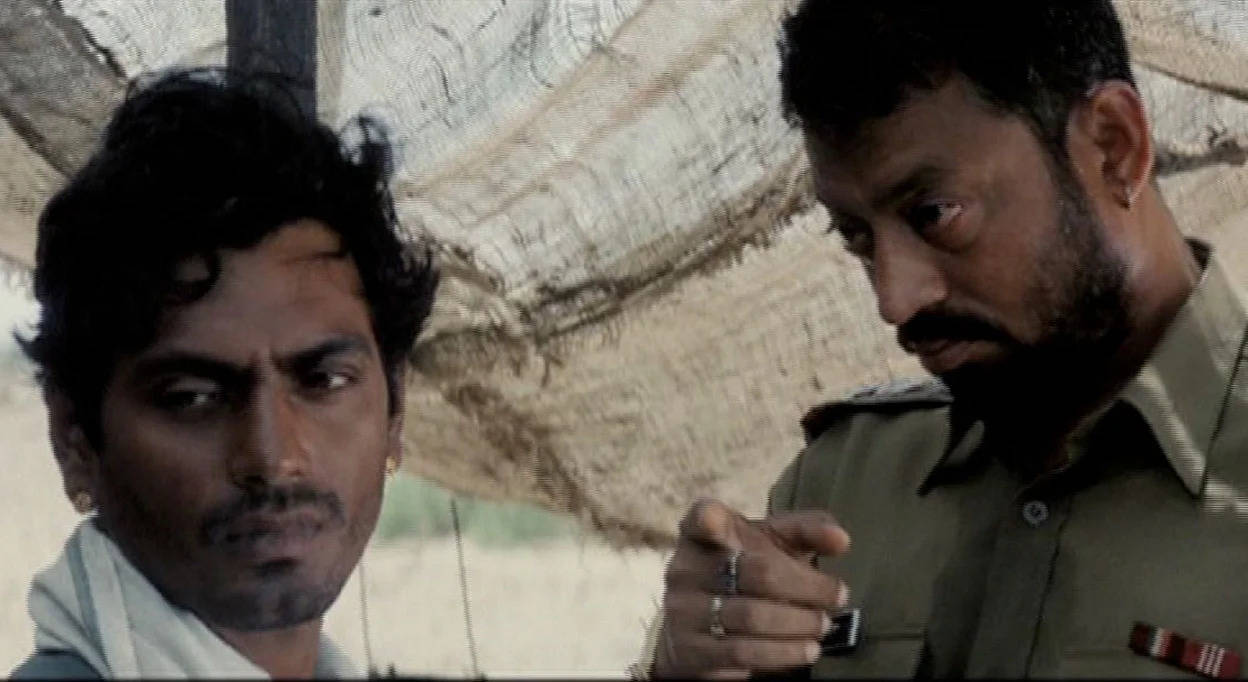 Nawazuddin Siddiqui and Late Irrfan Khan starrer, The Byepass will be screened at the Bandra Film Festival. This short silent Bollywood film will be released on August 30, 2022, under the theme Hidden Gems. 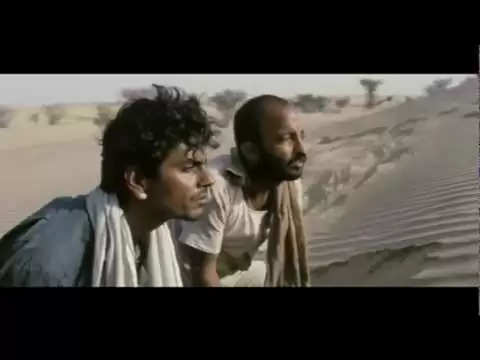 The Bypass was written and directed by Amit Kumar. It’s a short silent film, released in 2003. Being shot on a stranded road in Rajasthan, this movie features some fantastic and spectacular performances by both actors. Without having dialogues, this film has captivated the audience's minds. The story of the film revolves around two friends who often kill people who travel on the nearby road. The role of the two friends was played by Nawazuddin Siddiqui and Sundar Dan. 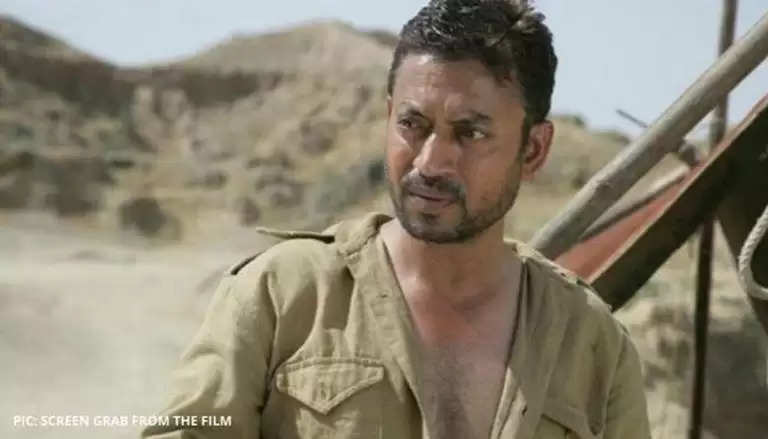 In this movie, Irrfan Khan played the role of a corrupt police officer. Earlier, This masterpiece was screened at the Edinburgh International Film Festival and Aubagne Film festival. It was produced by British Filmmaker, Asif Kapadia.
The Bandra Film Festival is one of the popular film festivals which provides a unique platform for new artists and innovative creators. It was started in 2021 and has shown around 100 films from all filmmakers across the country.
TRENDING TODAY
YOU MAY LIKE