Is Kartik Aaryan going to ring in the New Year with his rumoured girlfriend Pashmina Roshan in 2023? Here's the reality:

Kartik Aaryan, the actor from Shehzada, jetted off to France to ring in the New Year 2023. Fans wondered if he would spend the New Year with his rumoured girlfriend Pashmina Roshan.
By amit kumar Wed, 28 Dec 2022 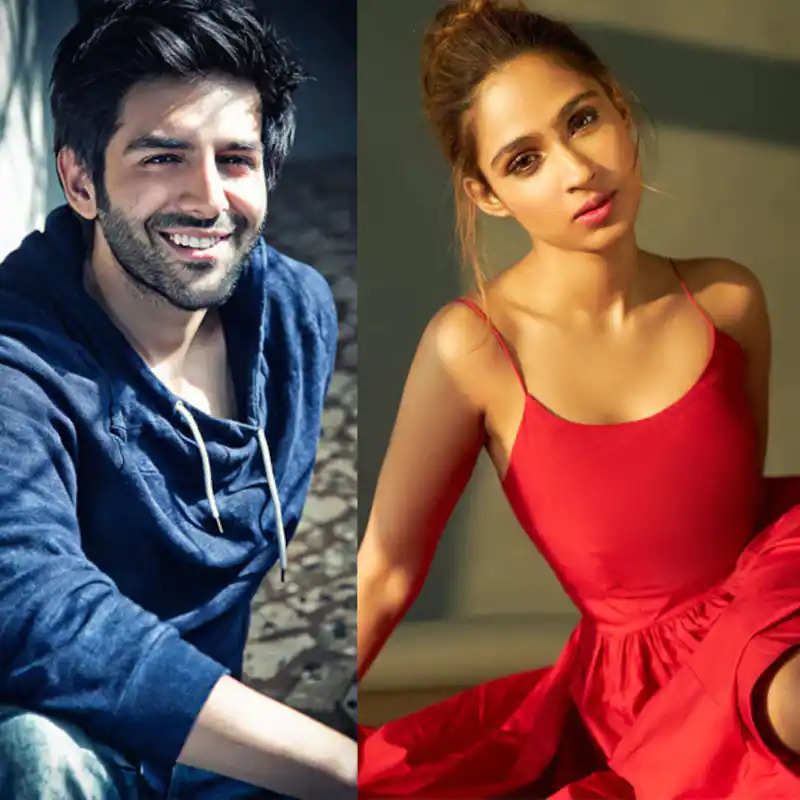 Kartik Aaryan, the handsome hunk of Bollywood, jetted off for a vacation on Tuesday, taking a break from his hectic shooting schedule. The actor bid farewell to Mumbai and was spotted at the airport. Though the actor did not reveal any details about his vacation, he did post a couple of selfies on social media later. Kartik revealed that he had reached France and captioned the post as, 'Paris, Je t'aime'. Kartik looked stunning as he posed from his balcony in the photo, which features a view of the Eiffel Tower.

Kartik Aaryan of Bhool Bhulaiyaa 2 flew out of the country early Tuesday morning after attending Tiger 3 actor Salman Khan's birthday bash. In a black hoodie and jeans, the actor looked dapper. As he left the city to carry out his New Year 2023 plans, his messy hair drew everyone's attention. Fans noticed that Kartik's rumoured girlfriend Pashmina Roshan is also in France to ring in the New Year 2023 in his latest pictures from his holiday diaries. 'Kartik Pashmina both are in France,' one user wrote. My #Pashtik and I will celebrate the New Year together'. Hrithik Roshan, Bollywood's Greek God, had previously shared a slew of photos from his vacation with his girlfriend Saba Azad, sons, and cousin Pashmina. The family took a picture.
Kartik will next be seen in Shehzada alongside Kriti Sanon. The film will be directed by Rohit Dhawan and will be released on February 10th. He will also appear alongside Kiara Advani in Satyaprem Ki Katha. He was most recently seen in the Disney+Hotstar thriller Freddy with Alaya Furniturewalla. Kartik is also working on Kabir Khan's untitled next film and Hansal Mehta's Captain India.