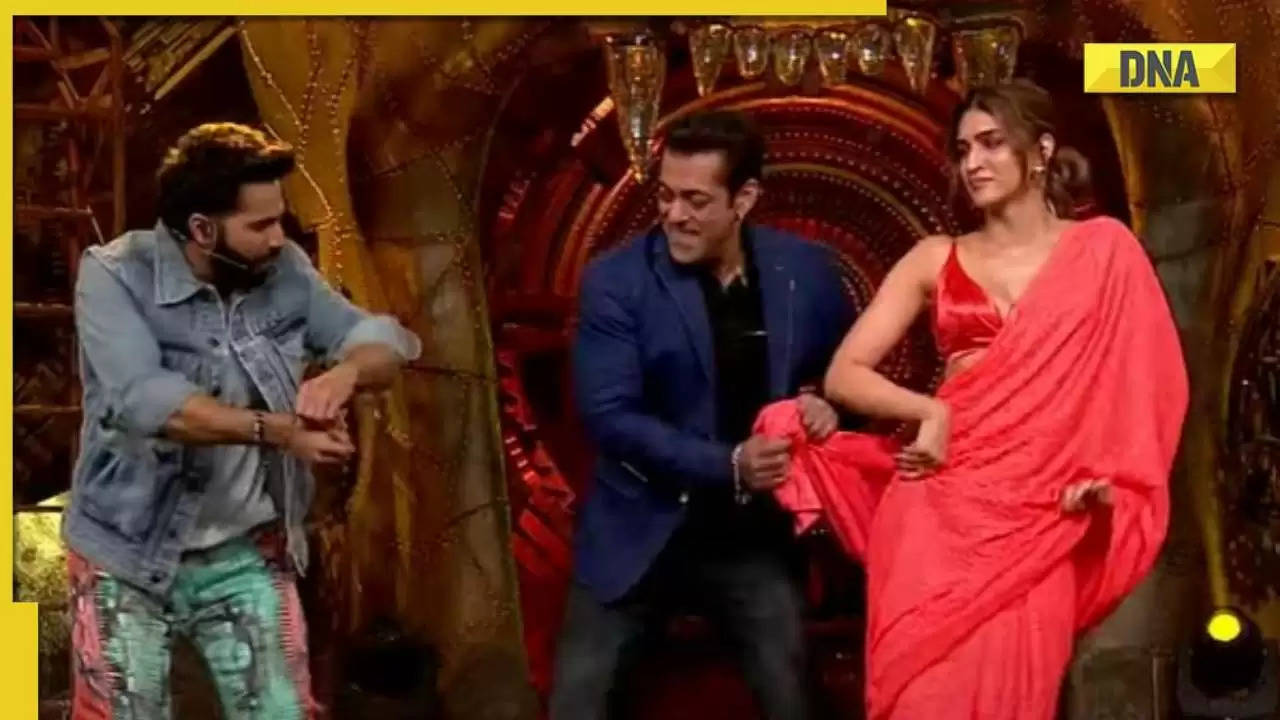 Varun Dhawan is currently promoting his new upcoming film, Bhediya. In the Amar Kaushik directorial he will be seen along with Kriti Sanon. Both the actors has started the promotions in full swing. And recently, they visited at Salman Khan's Bigg Boss 16 set. During a fun banter, Salman give some major hint about Varun and Natasha Dalal's baby and it really excited the fans. 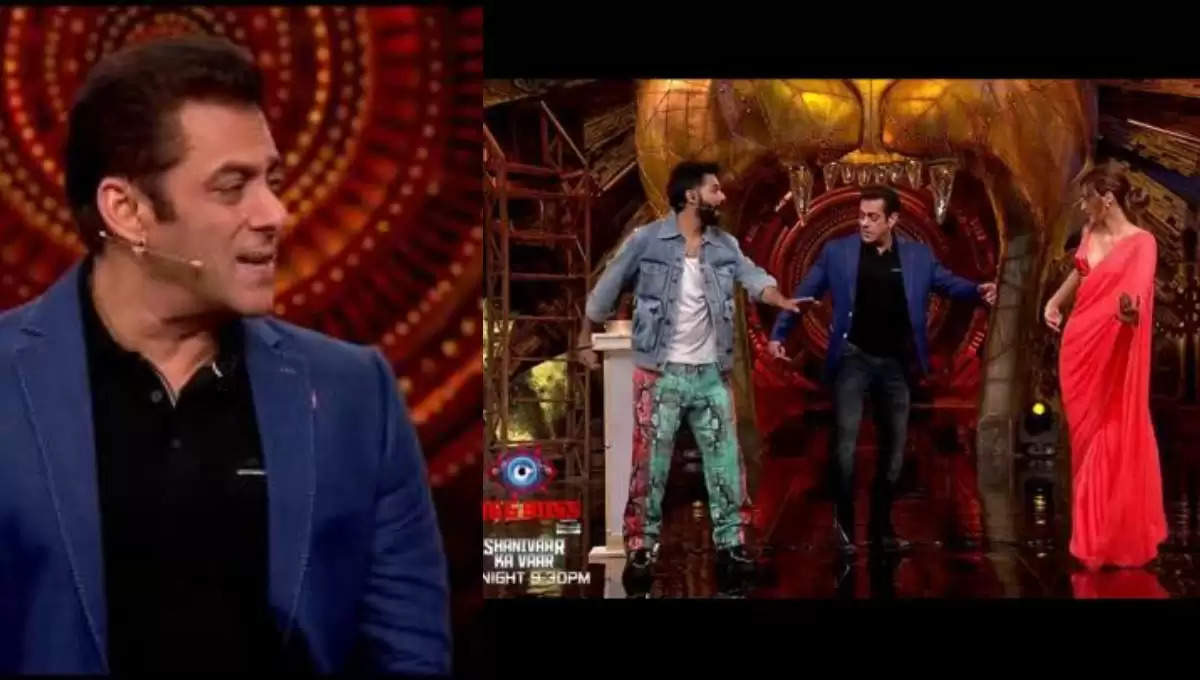 Varun and Kriti were playing some fun game with Salman. Since both actors are Salman fans, they were made to play a game related to that. They played a game where Varun and Kriti were being blindfolded and they had to guess Salman's film by usiny a prop. 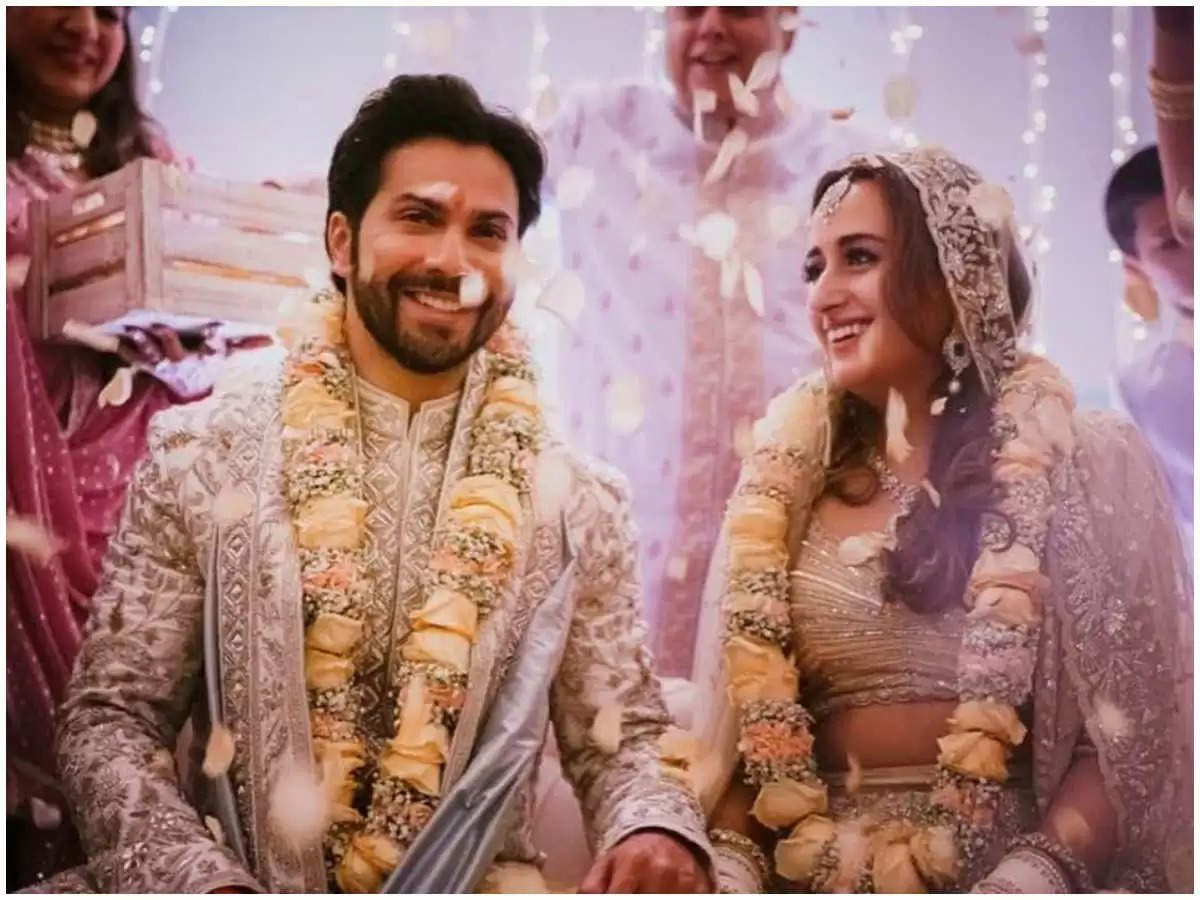 Salman gave a soft toy as a prop to them as the name of the film was Tiger Zinda Hai. Later, Salman handed over the toy to Varun and said, "Yeh aapke bacche ke liye." Then Varun replied, "Baccha huya nahi hai abhi." Bhaijaan then added, "Yeh aaya hai toh baccha bhi aa hi jaega." As Salmam made said this, Varun immediately starts blushing. And due to this the fans starts thinking that Varun and Natasha might welcome their first baby very soon.
Recently, Alia Bhatt welcomed a baby girl with Ranbir Kapoor. Also on 12th November, Bipasha Basu and Karan Singh Grover also blessed with a baby girl. And it will be very interesting to see if Varun also make special announcement anytime soon. 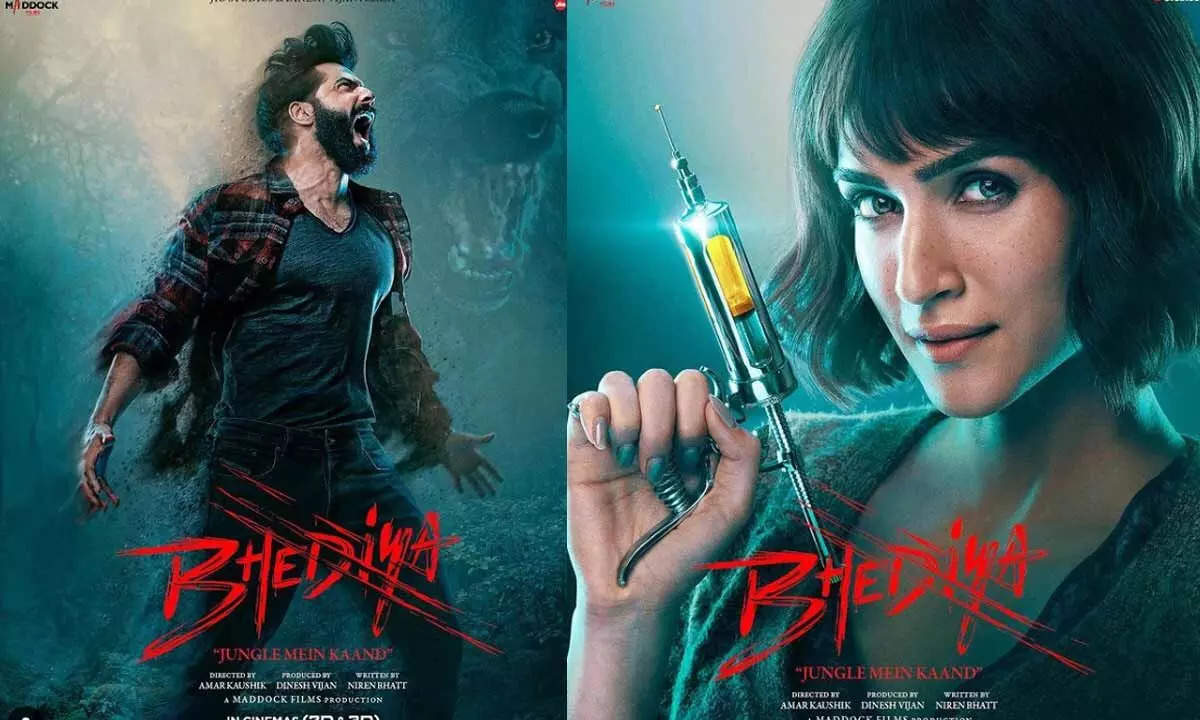 Varun and Kriti's Bhediya which also stars Abhishek Banerjee and Deepak Dobriyal is all set to release on 25th November 2022. 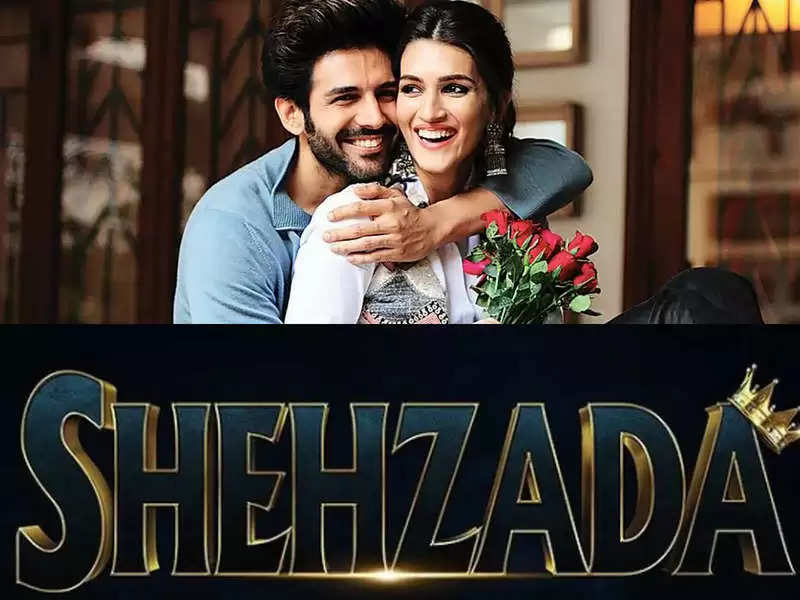 After Bhediya, Varun will be seen in Nitesh Tiwari directorial film Bawaal along with Janhvi Kapoor. And whereas on the other hand Kriti has Shehzada with Kartik Aaryan.