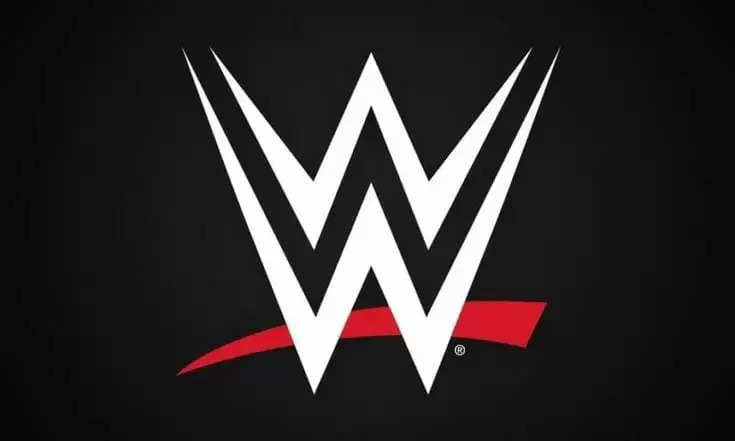 More or fewer people watch WWE. But ever the question comes to your mind is WWE real or fake? Well, if yes then here is your answer. Scroll down!!!

WWE is a brand that gives us sports entertainment. And this can break your heart that the competitive matches are not real.  But that doesn't mean that their skills are not real. All the athletes are well trained. That is why their fights seem very real to us. They also put themselves in danger. They can be badly hurt but still, they are doing this. Their fights can be unreal but the struggle behind their skills is real.

Well, this fact is not going to affect the fan base of WWE. Though there are also some fights between the bigger stars that were real. Like the fights between Jon Cena and Roman Reigns and many more.