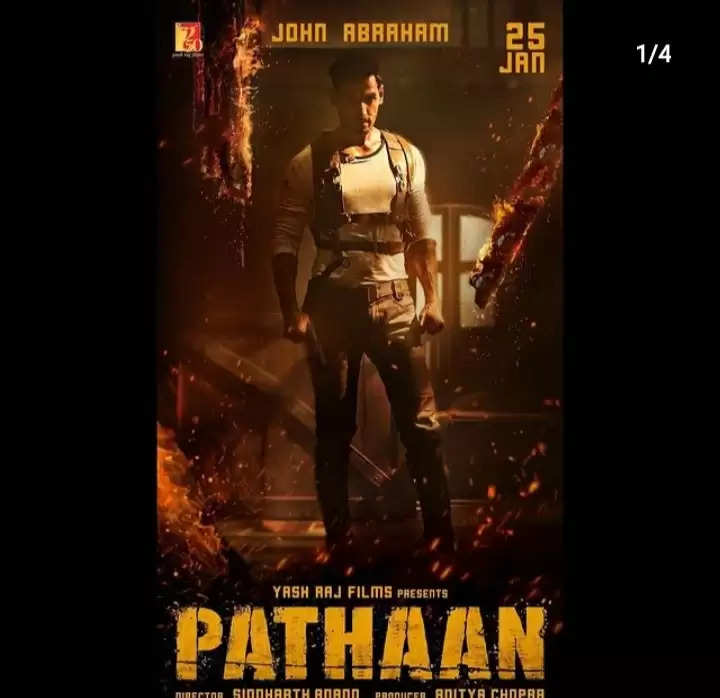 On Thursday, August 25, the makers of Pathaan unveiled the first look of John Abraham from the film. They have already shared Shah Rukh Khan and Deepika Padukone's posters. In the motion poster, we can see an armed John Abraham, with intense looks and flames of fire flickering in the backdrop. Once again, John is ready with his intense action-packed avatar to amaze his fans. However, the makers have not shared much information about his character in the movie.

He also shared the poster on his social media handles and wrote,” I’ll let my actions  do all the talking.” 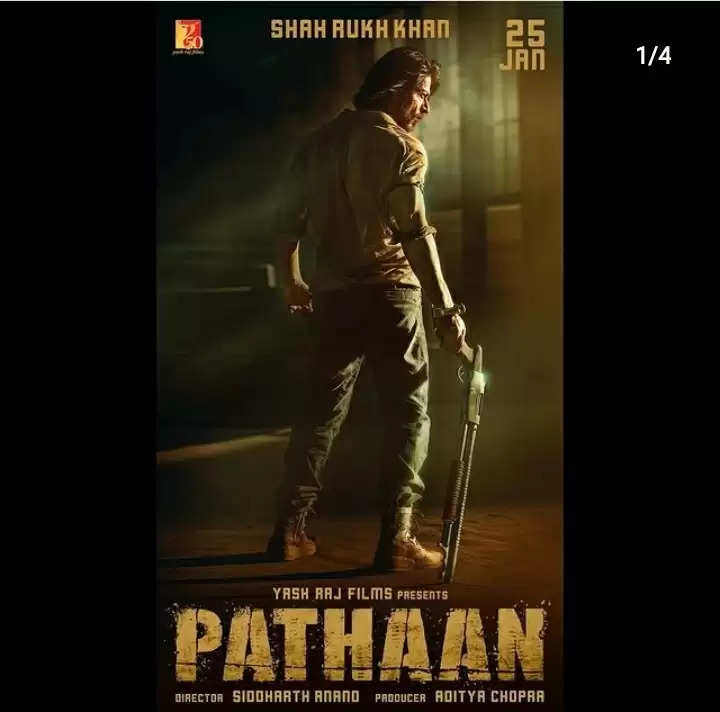 Meanwhile, King Khan also shared the motion poster of Pathaan featuring John Abraham on his Instagram handle. His first look from Pathaan was revealed on June 25, which marked the 30th anniversary of SRK’S in Bollywood and his debut film’ Deewana'. The film was released in 1992. 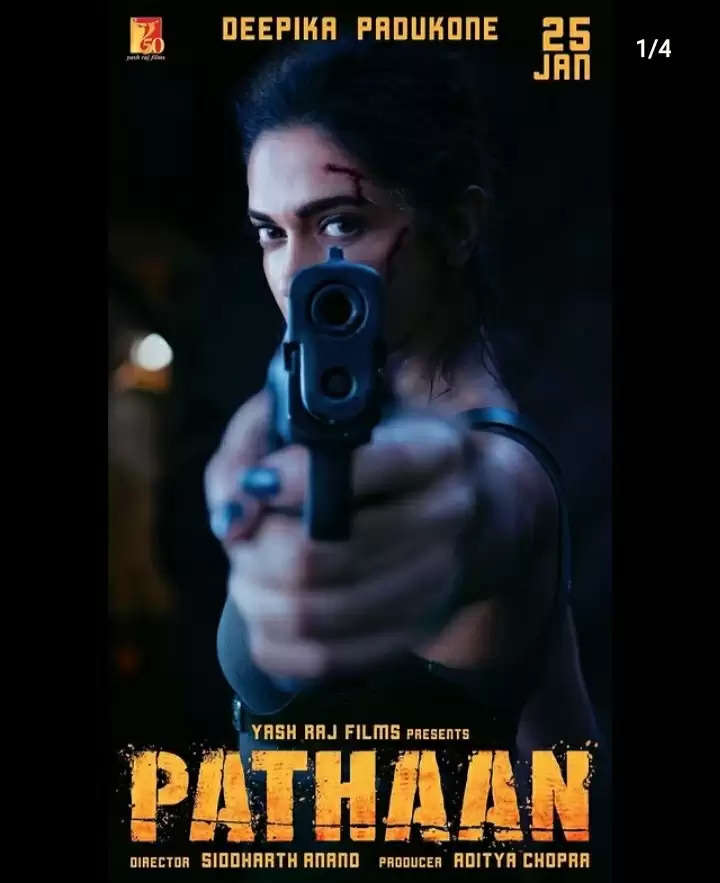 Actress Deepika Padukone is also playing the lead role in Pathaan. Her first look was shared by the makers on 25th July. She is looking brave and beautiful in the motion poster.

The film is directed by Siddharth Anand and produced by Yash Raj Films. It is all set to release on YRF’S 50th Anniversary,25th January 2022.