John Abraham first look from Tehran is out
By rishu sharma Tue, 12 Jul 2022 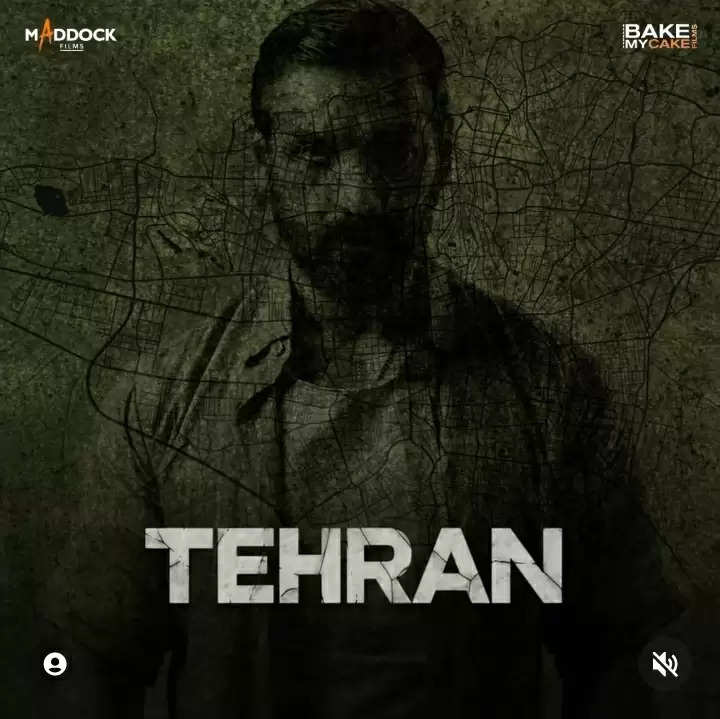 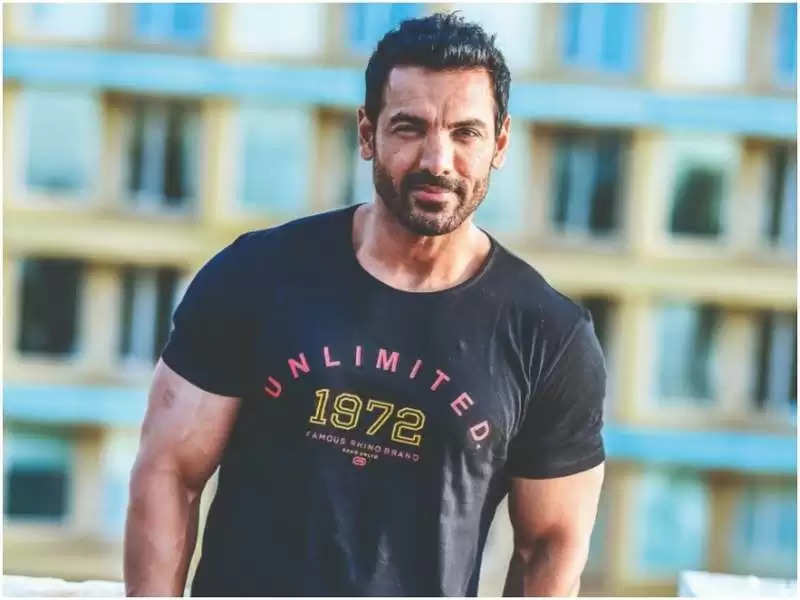 Maddock films took Twitter and informed fans about the movie, and revealed the first look of John. The announcement video said that the shoot of the movie has started and the film is inspired by true events. Arun Gopalan is directing the movie. Earlier he had directed several ad films, and Tehran will be his debut feature film. Maddock films are producing the film in association with Bake My Cake Films. The film is written by Ritesh Shah and Ashish Prakash Verma.
In February John announced the film by sharing a post on Twitter. The movie will release on 26th January 2023.
TRENDING TODAY
YOU MAY LIKE