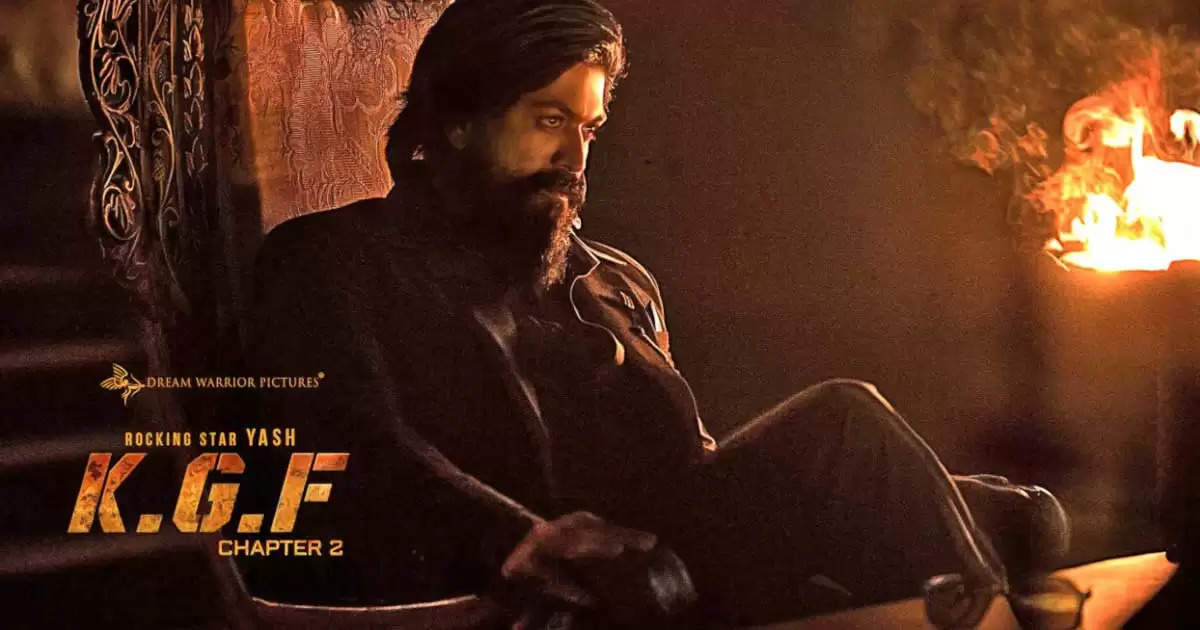 KGF Chapter 2 is one of the greatest films in Indian cinema history, starring Kannada actor Yash. We've all heard about the KGF 2 storm, which shook the whole worldwide film industry and cemented the picture's position in history. The Sandalwood production, which starred Yash, broke multiple box office records and established a new standard for an all-Indian blockbuster. The ultimate profit number for distributors was recently published, and it is far greater than anyone could have imagined.

The second chapter of KGF, which is a sequel to the 2018 release film, captivated audiences not just in India but around the world with its wonderful storyline and high-octane action. Its OTT run gained it unheard-of renown and a tonne of pre-release buzz after it hit the big screen with massive numbers. Part 2 earned 116 crores on its first day of release, ranking third among all Indian films ever made, after only RRR and Bahubali 2: The Conclusion.