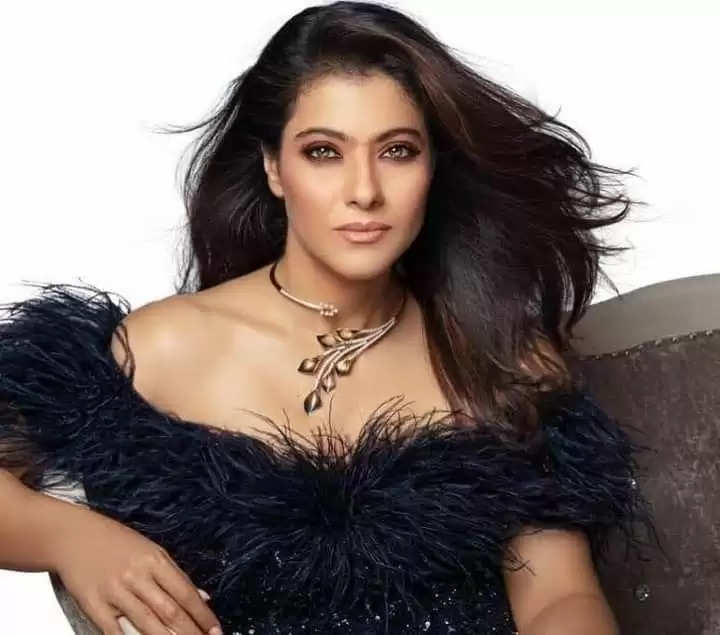 Kajol is one of the most talented Bollywood actresses not only of the 90s but of the current era too.

Kajol recently celebrated her 30th year in Bollywood. She has appeared in films such as Dilwale Dulhania Le Jayenge, Kuch Kuch Hota Hain, Kabhi Khushi Kabhie Gham, Baazigar, Pyaar Kiya To Darna Kya, My Name Is Khan, and Fanaa, to name a few.

Net worth of Kajol

Kajol made her acting debut in the drama film "Bekhudi," co-starring with her mother Tanuja, in 1992. Kajol's debut film was a flop, but her talent was recognized when she landed her first commercial film, Baazigar, in 1993. She's appeared in a number of films since then and has received numerous accolades, including six Filmfare awards.