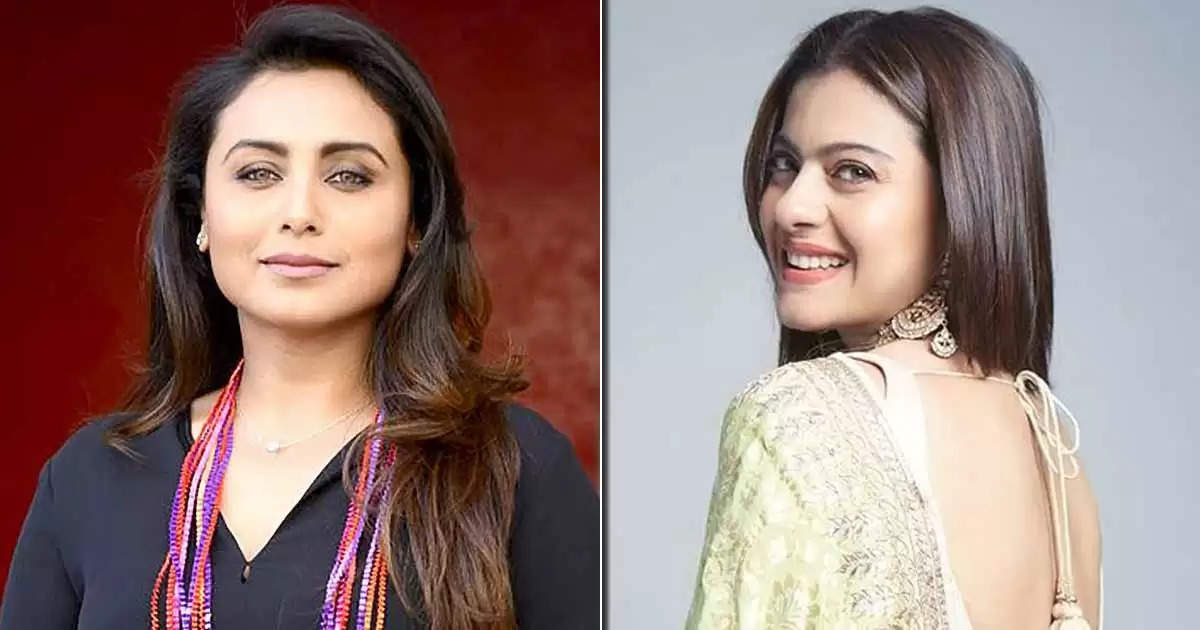 There have been a lot of movies that popular Bollywood stars like Kajol, Rani Mukerji and many more rejected due to a lot of reasons. Those classic Bollywood films became superhits. Check out which bollywood stars rejected. 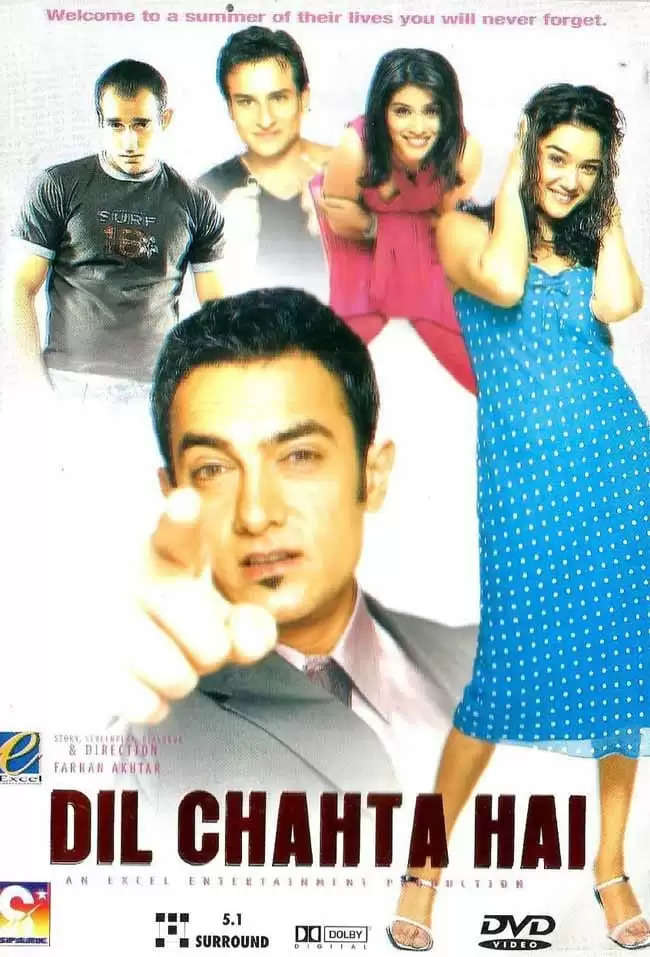 Veer-Zaara
Shah Rukh Khan and Preity Zinta’s Veer-Zaara bought tears in everyone eyes. Originally Kajol and Ajay Devgn were the first choices for the films but they declined the offer. A masterpiece was created later. 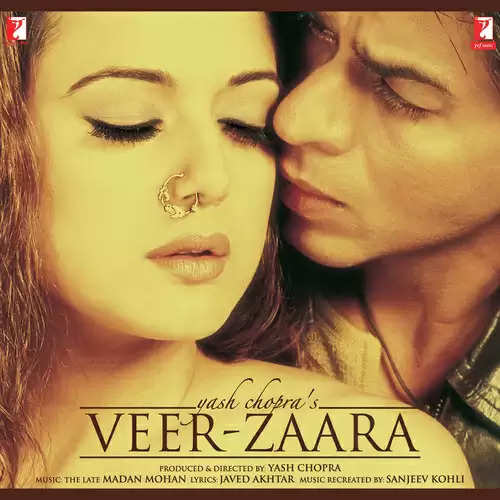 Dil Dhadakne Do
Priyanka Chopra’s character was to first be portrayed by Kareena Kapoor Khan. Ranveer Singh’s role was offered to Ranbir Kapoor. Anushka Sharma’s role, was offered to Deepika Padukone and Raveena Tandon was chosen to play Shefali Shah’s role. Ranbir Kapoor was also selected, however, all these stars rejected the offer. 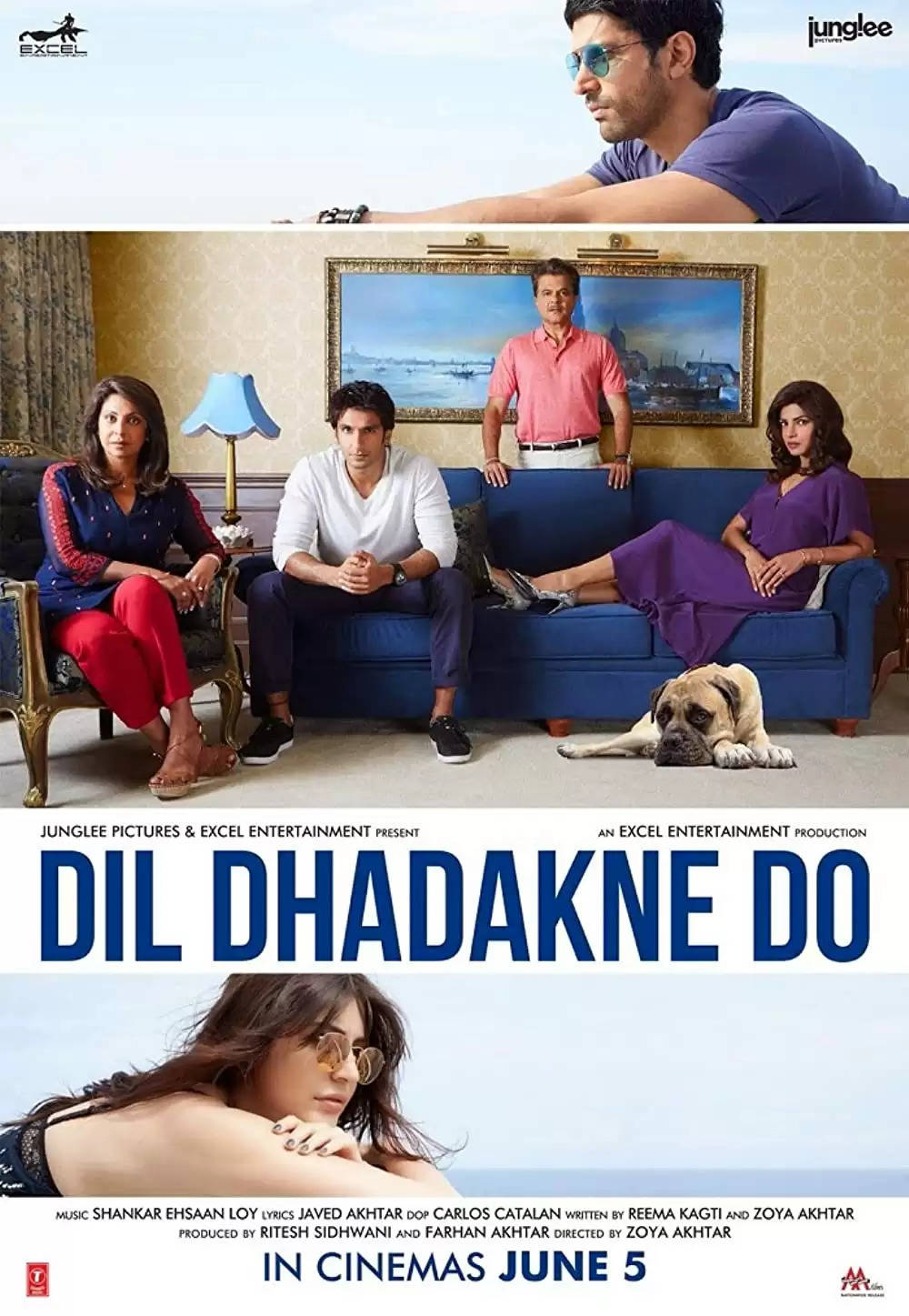 Sanju
Aamir Khan has previously worked with Rajkumar Hirani in 3 Idiots and PK. He had rejected the role of Sanju. He was roped in to play Sanjay Dutt's father, Sunil Dutt by Rajkumar Hirani. According to reports, the actor wanted to play Ranbir Kapoor's character. 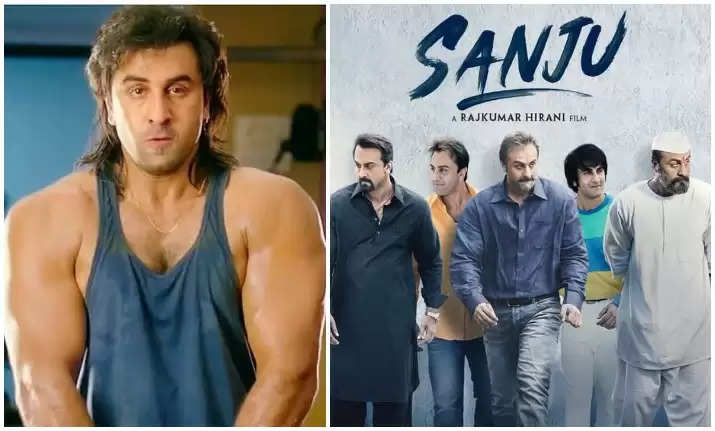 Munna Bhai M.B.B.S
​​​The role was first offered to Shah Rukh Khan, and also stars like Aishwarya Rai, Tabu, and even Rani Mukherjee were offered the female lead. However, they rejected the offer and the role was then given to Sanjay Dutt and Gracy Singh instead. Dil To Pagal Hai
The 1997 love story was for every individuals who has been friend zoned in love. Did you know, however that Karisma Kapoor was not the first choice for the film? Juhi Chawla and Kajol were first offered for the role of Nisha in the Shah Rukh Khan movie, but they declined so Karisma was selected. 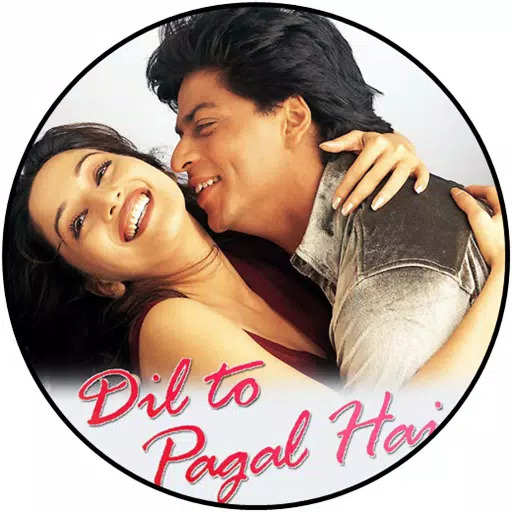 Gully Boy
The movie which has been directed by Zoya Akhtar was initially offered to Ranbir Kapoor. The actor declined the offer as reportedly he did not want to play a supporting role to Ranveer Singh.