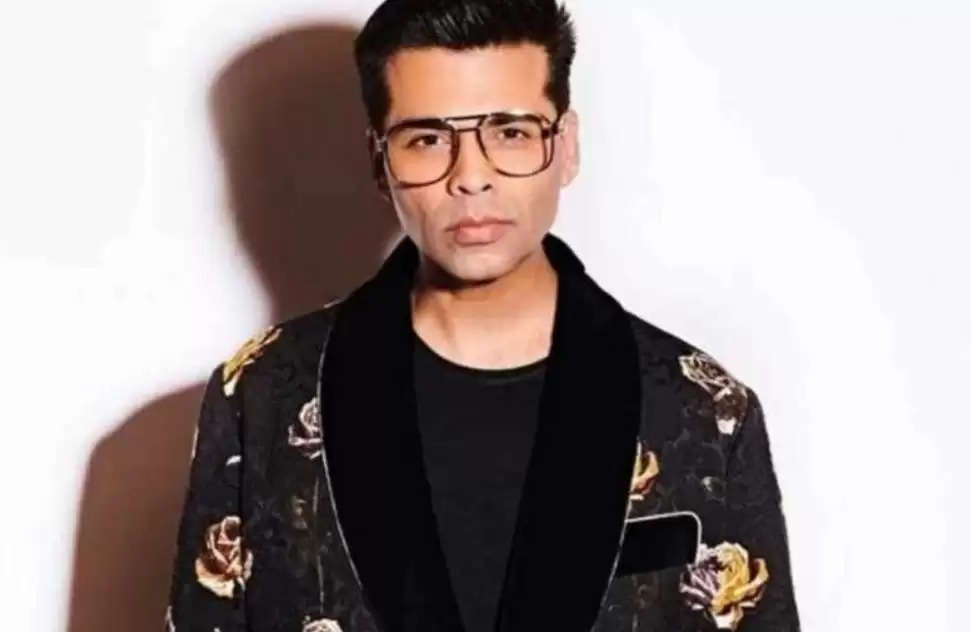 Karan Johar is one of the most popular and successful filmmakers in Bollywood. 2022, has been really a very memorable year for him. He has produced two successful films this year- Brahmastra: Part One Shiva and Jugijugg Jeeyo in his production house Dharma Productions. Both films earned well at the box office and garnered a lot of appreciation from audiences and critics. While Brahmastra collected 400 crores worldwide, Jugijugg Jeeyo earned over Rs 100 crores at the box office.

Karan’s popular chat show ‘Koffee With Karan” also received well on the OTT platform Disney+ Hotstar. The show was aired between August- September and many famous Bollywood celebrities attended it. KJO also appeared as the Judge of the Dance Reality Show Jhaalak Dikhlaja along with Nora Fatehi and Madhuri Dixit Nene. Recently, On December 16, Govinda Naam Mera is produced by Dharma Productions and does a really good job on the OTT platform Disney+Hotstar. The film stars Vicky Kaushal, Kiara Advani, and Bhumi Pednekar in the lead. Talking about his personal life, In 2017, he became the father of twins( a boy and a girl) through surrogacy. 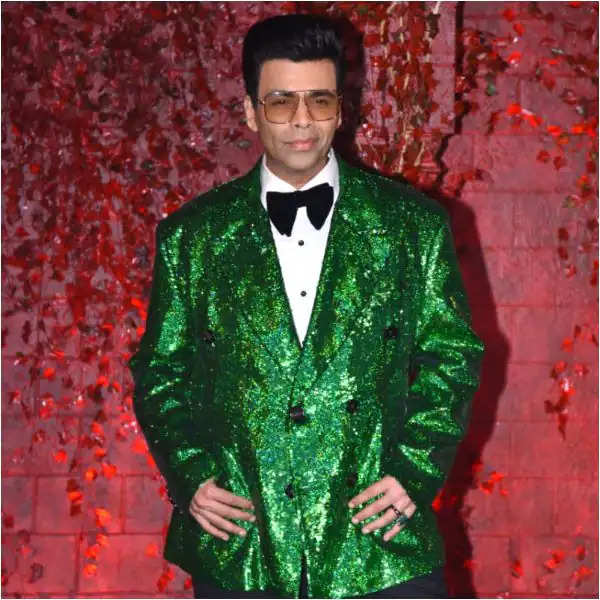 KJo Feels Grateful As He Wraps Up 2022