Kartik Aryan is one of the most promising and versatile actors in Bollywood. He has garnered a lot of appreciation for his performance in different genres. The actor was last seen in Bhool Bhulaiya 2, and after that, he's having an amazing lineup of films. Now he is having one more project 'Freddy' directed by Shashanka Ghosh. This film also marks his first collaboration with Alaya F, and this doubled the excitement level of fans. 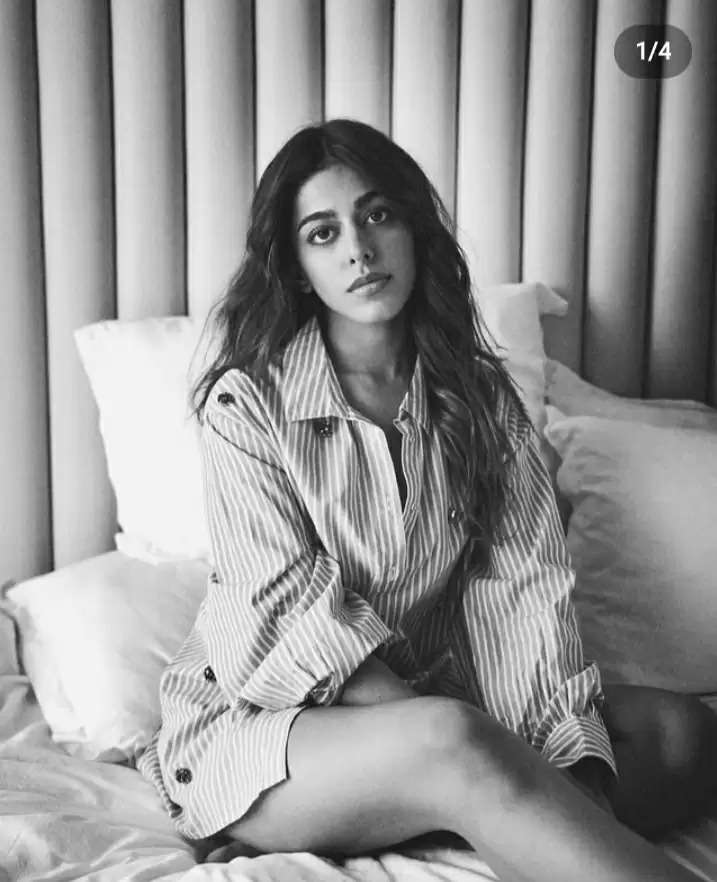 The film will be directly released on Disney+Hotstar.
Today, the makers unveiled the first look poster of the movie, and it is amazing. 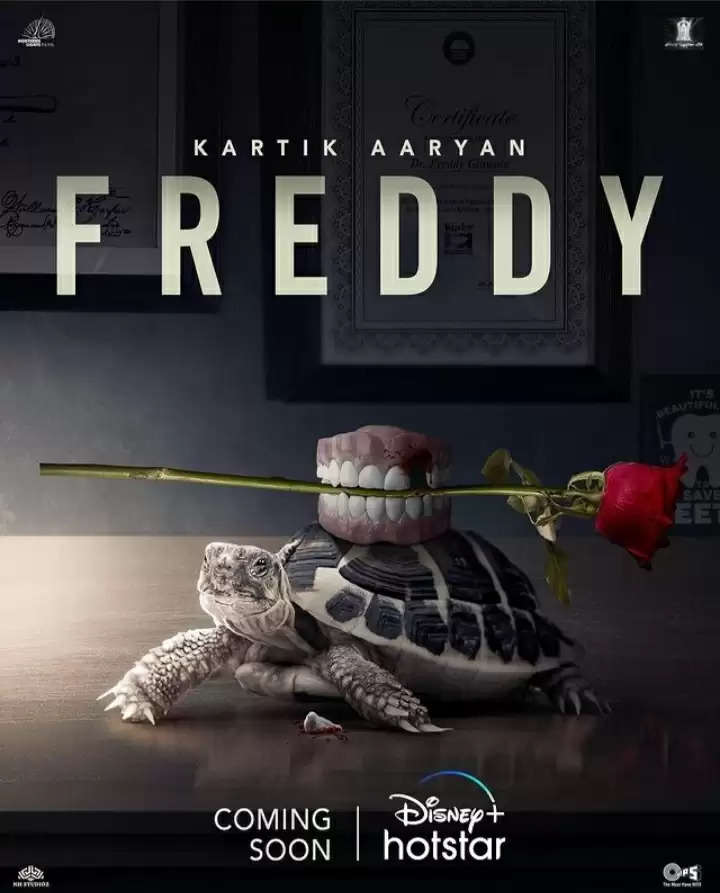 Kartik took his Instagram handle and shared a poster of Freddy which features a tortoise with a set of dentures on his back. A rose was also held by a set of teeth. This doubled the curiosity level of the fans. The actor mentioned in the caption that his first look from the movie will be revealed soon. 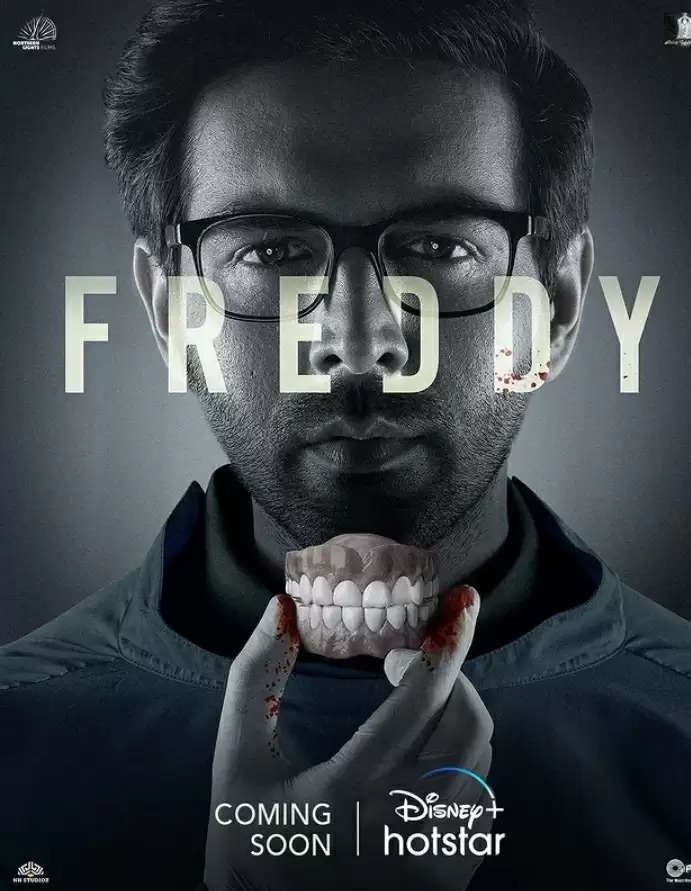 And two hours later, He shared the first look of his character, Dr. Freddy Ginwala. He wrote in the caption that "Dr. Freddy Ginwala appointments are opening soon ". In the poster, Karthik is holding a set of dentures in his hand, with a few hints of blood. His mysterious expression increased the anticipation of fans. 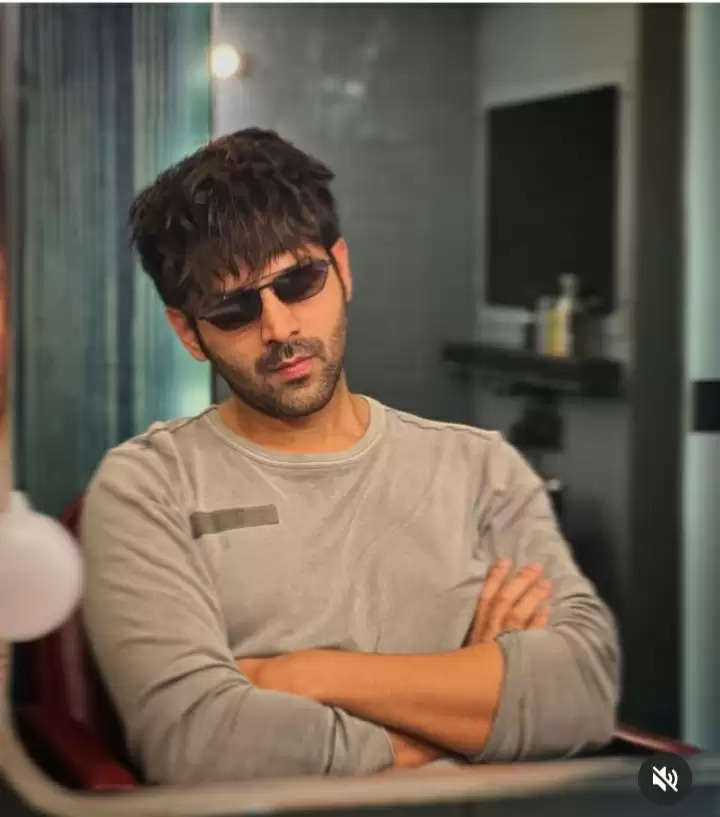 According to the report published by PinkVilla, The film will start streaming on Disney+Hotstar by December 2, 2022. However, the official announcement regarding the release date has not been made yet by the markers.
On the Work Front, Kartik is now busy shooting SatyaPrem Ki Katha directed by Sameer Vidwans. Kiara Advani is the female lead of the movie. Apart from this movie, The Dhamaka actor will also be seen in Rohit Dhawan's Shehzada along with Kirti Sanon. He is also having Kabir Khan's next and third installment of the Aashiqui franchise.