Kartik Aryan shares glimpse of his Night Shoot from the sets of SatyaPrem Ki Katha
By rishu sharma Fri, 23 Sep 2022 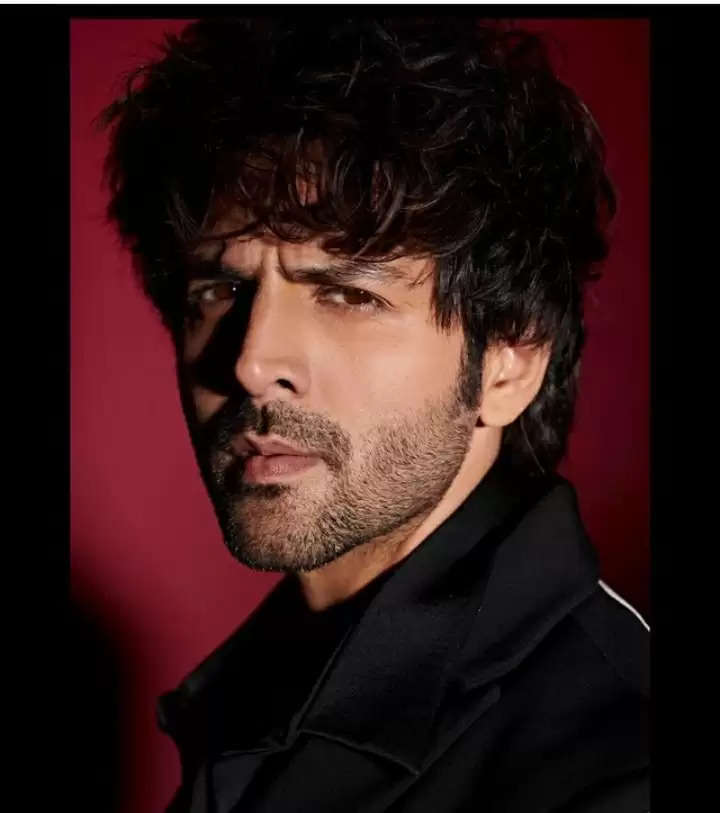 Kartik Aryan is one of the most versatile actors in Bollywood.  He has won millions of hearts with spectacular acting skills, dapper looks, and amazing dance moves. Being one of the most promising actors of Bollywood , he has a huge fan base. His recent release 'Bhool Bhulaiyaa' 2 performed well at the Box-office and was appreciated by the audiences. Kiara Advani was the female lead in the movie. 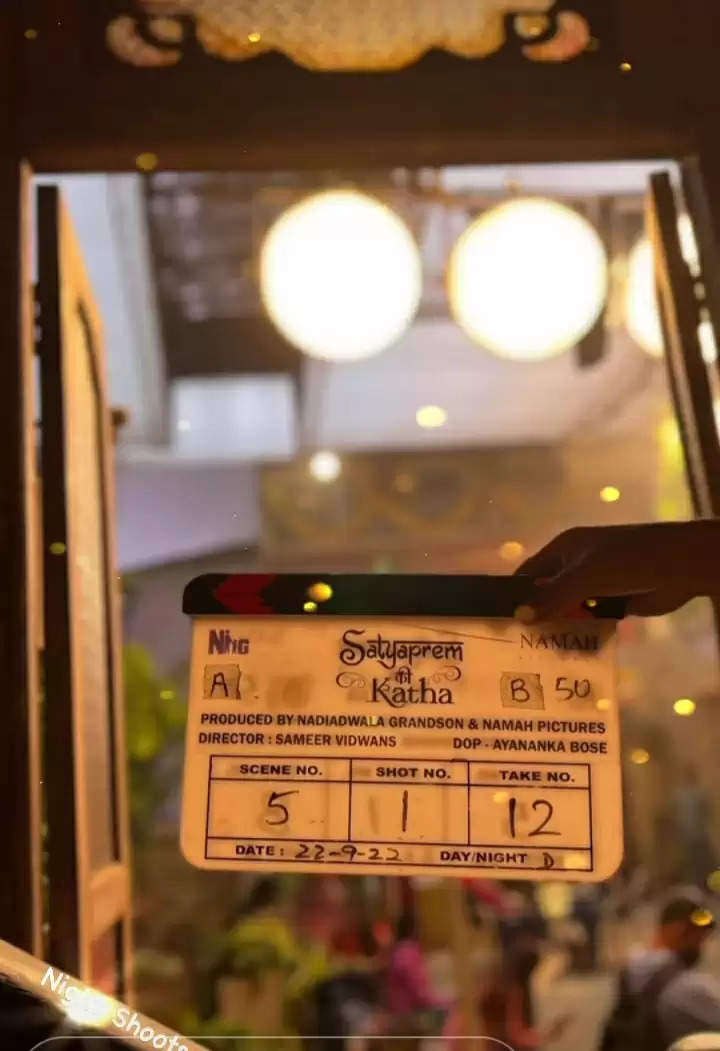 Now the two actors will share the screen again in SatyaPrem Ki Katha, directed by 'Sameer Vidwans'. Earlier the film was called Satyanarayan Ki Katha but due to some reasons last year it was changed. 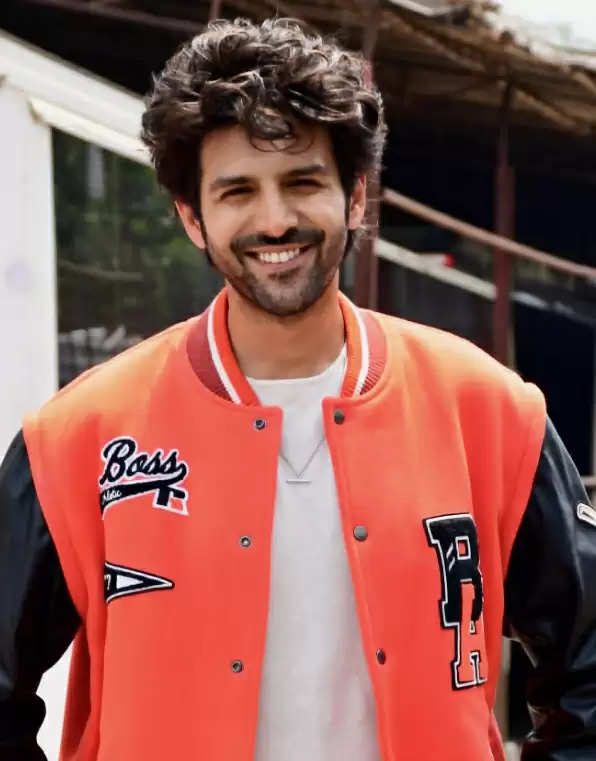 Kartik is quite active on Instagram and often shares glimpses of his day-to-day activities. Today he took his Instagram story and shared a glimpse of the shoot of his upcoming movie' SatyaPrem Ki Katha'.

The Film is a  Soulful Musical Love Saga directed by Sameer Vidwans and produced by Nadiadwala Grandson Entertainment and Namah Pictures.  Sameer Vidwans is a National Award-winning director. The film will release on June 29, 2023, in theaters.

On the work front, Kartik will also be seen in Aashiqui 3 directed by Anuraag Basu and Shehzada along with Kriti Sanon. Shehzada is an official Hindi remake of Allu Arjun starrer Ala Vaikuntapuramuloo. Apart from these two movies, Kartik will also be seen in Shashanka Ghosh Freddy with Alaya  Furniturewala and an action movie directed by Kabir Khan. The dhamaka actor will also collaborate with Hansal Mehta in the social drama Captain India, in which he will be playing the role of an Airforce Officer.