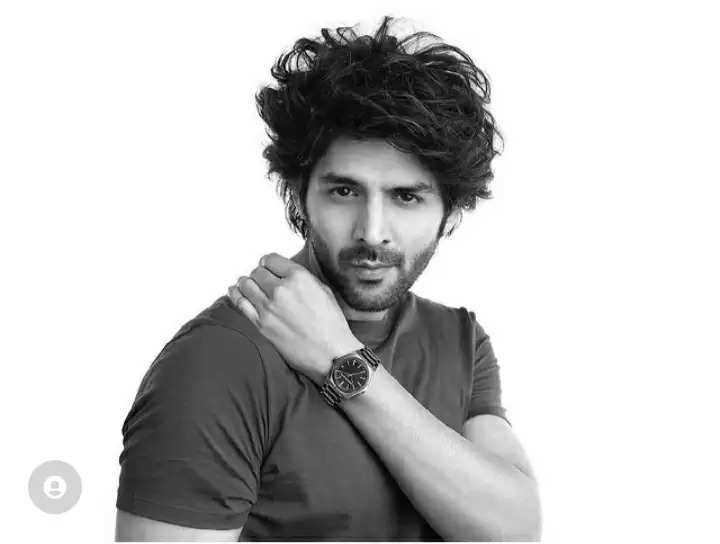 Kartik Aryan has been making headlines since the announcement of his next project 'Aashiqui 3' directed by Anurag Basu. His recent film 'Bhool Bhulaiyaa 2 ' has become the biggest-grossing movie of 2022. 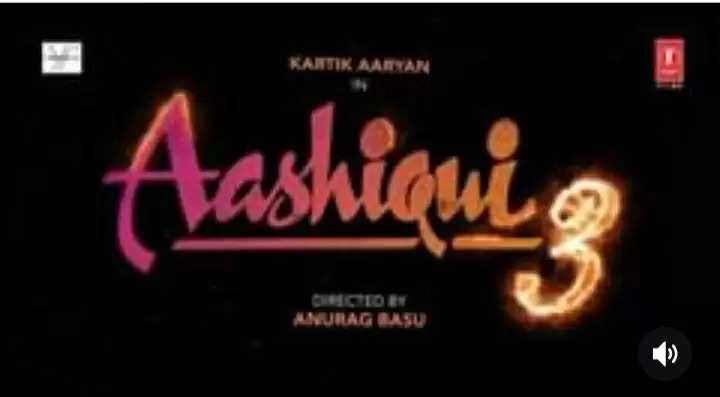 His performance was appreciated by everyone. Now, Kartik has another big project in his hands. The hit franchise 'Aashiqui ' is known for its mesmerizing melody track and heart-touching love stories. 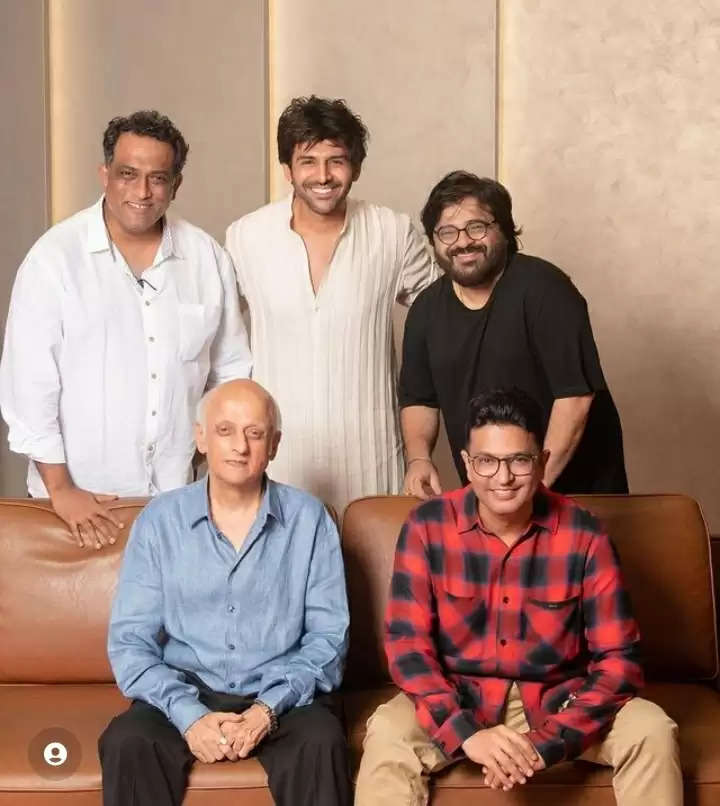 Aashiqui (1990) was directed by Mahesh Bhatt. Anu Agrawal and Rahul Roy were in the lead roles.
After that, In 2013 this hit franchise continued with its second part, 'Aashiqui 2' directed by Mohit Suri. Aditya Roy Kapoor and Shraddha Kapoor were in the lead roles. Their on-screen chemistry was appreciated by the audience, and the two of them won many awards for the movie. 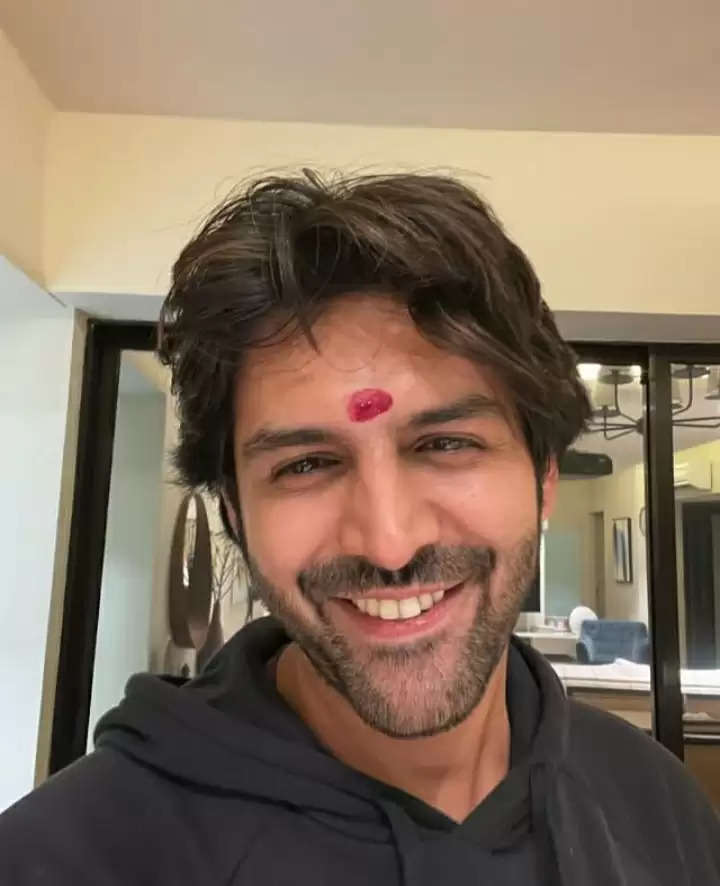 Now, the Luka Chuppi actor shared the first look at the movie on his social media handles. Kartik is very excited to work with Anurag Basu. He also wrote in the caption This one is going to be heart-wrenching! Earlier he also shared a group photograph featuring Mahesh Bhatt, Bhushan Kumar, Anurag Basu, and Pritam Chakraborty.
The excitement of fans has been doubled. However, the announcement about the female lead has not been done yet. 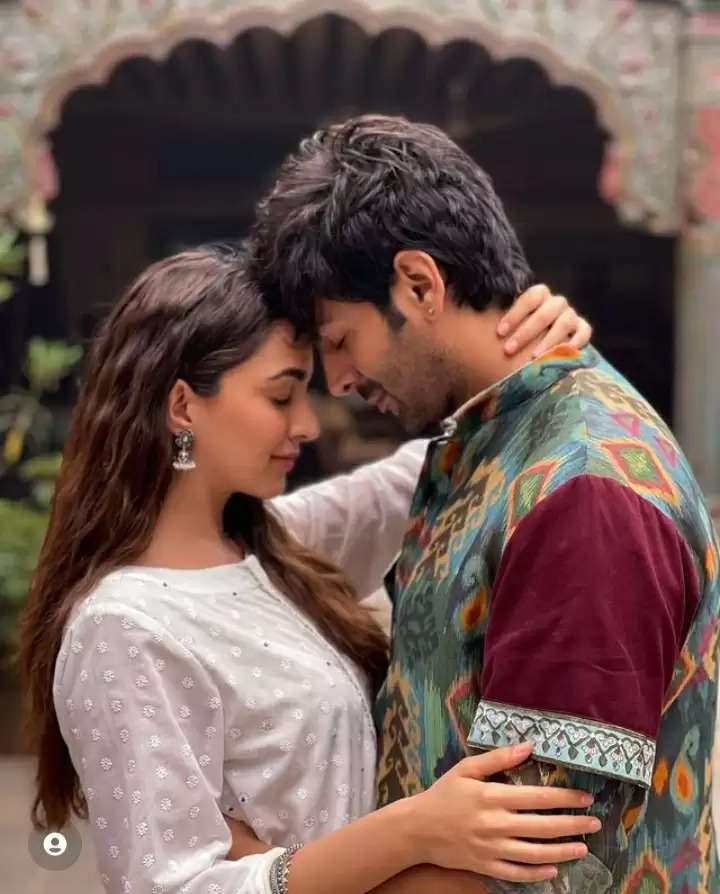 Kartik will also be seen in 'SatyaPrem Ki Katha' along with gorgeous Kiara AdvaniAdvani, directed by Sameer Vidwans.
TRENDING TODAY
YOU MAY LIKE