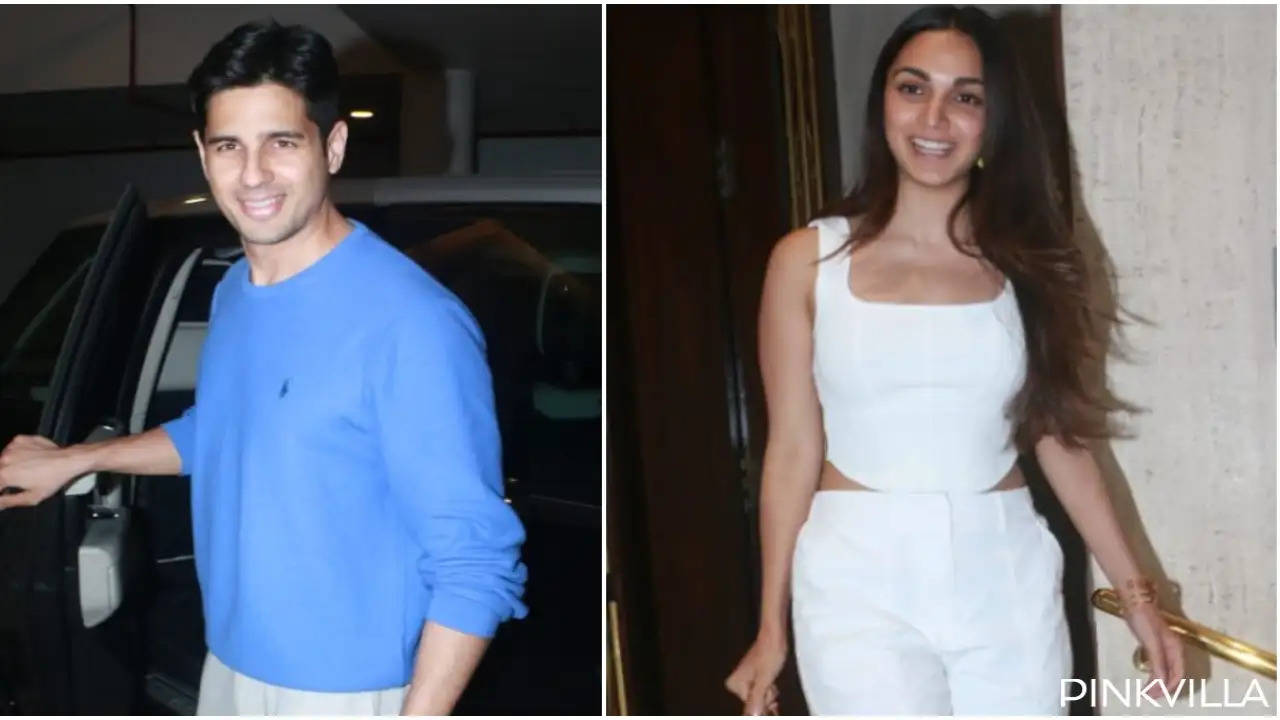 Sidharth Malhotra is currently busy promoting his upcoming movie Mission Majnu. It is a spy thriller film that also stars Rashmika Mandanna in the lead role. Sidharth recently celebrated his birthday, and now the whole team of Mission Majnu hosted a special screening on Tuesday night for the industry. Kiara Advani’s presence grabbed everyone's attention. All the videos and pictures of Kiara along with her rumored boyfriend Sidharth have created a lot of buzz over the internet. According to reports, the duo is all set to tie the knot this year.

Kiara Blushes While Standing Next To Sidharth Malhotra

Kiara Advani and Sidharth Malhotra’s secret love story has become the talk of the town. Their eagle-eye fans are proficient in noticing every minute detail about them. Apart from their grand wedding, the couple was seen leaving everyone in awe with their really sweet camaraderie. The video features the duo standing next to each other. After that, he was seen talking to Milap Zaveri, and then the paparazzi asked Kiara to pose with him for the pictures. The gorgeous actress was seen blushing as they asked her to pose. The actor was seen holding Kiara’s hand again as he rushed over to the car. The video shows that the adorable duo left the venue together in the same car. Have a look: 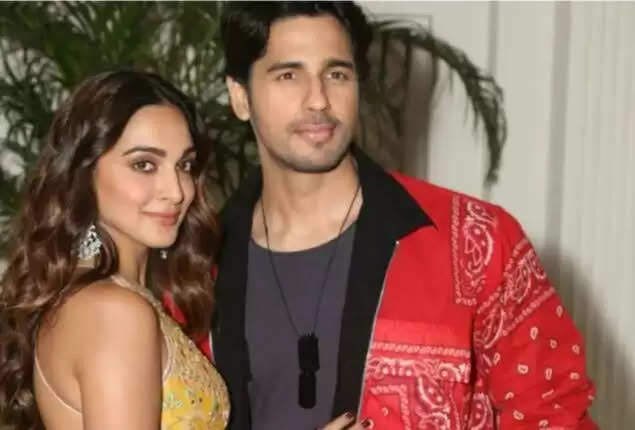 Sidharth Malhotra is currently coming up with his spy thriller film Mission Majnu which is going to release on January 20 on Netflix. The trailer is loved by the audience. Apart from this, the Shershaah actor has Yodha who also co-stars Disha Patani and Raashii Khanna. The handsome hunk is also all set to make his digital debut with Rohit Shetty’s cop thriller " Indian Police Force". Currently, he is busy shooting for it.Kiara will be next seen in Satya Prem Ki Katha along with Kartik Aaryan. The film also marks the second collaboration between the two stars. The actress has also RC15 along with superstar Ram Charan.