Famous Television Actor Shweta Tiwari does not believes in the institution of marriage or getting married. In reality, she even instructed her daughter Palak not to get married. But, even if she wants to, Shweta wants her daughter to think well before commiting to something big. The Kasautii Zindagii Kay actor also feels that not all relationships should lead up to marriage. 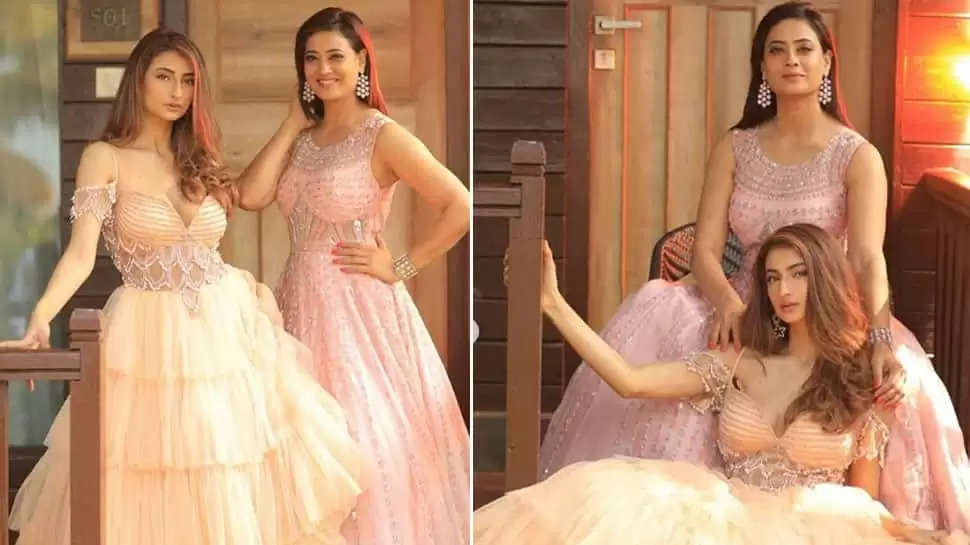 In an interview with Bombay Times, Shweta said, “I don’t believe in getting married and neither in the institution of marriage. I even tell my daughter not to get married. It’s her life and I don’t command or gives order to her regarding the way she wants to live it, but I want her to think well before taking any big step. Just because you are in a relationship, it doesn’t have to result into a marriage. Life mein shaadi karna zaoori nahi hona chahiye hai aur shaadi ke bina zindagi kaise chalegi yeh soch bhi nahi ana chahiye”

Shweta also shared her journey about being a single parent and the commentary she has to faced due to her failed marriages. She said, “A self-assured woman is often mistaken for being violent and arrogant. A lot of people find fault in me for my two failed marriages. There are many, who have three or four divorces, but no one talks about them because they are not in the public eye. People accuse celebrities more. The only support I have ever had is that I am financially independent and I never stopped working”.

Shweta Tiwari is a strong and independent woman. She is a working woman and even takes care of her children. She will soon be seen playing the part of a single mother on screen in Main Hoon Aparajita.

Shweta Tiwari was earlier married to Raja Chaudhary in 1999 and her daughter Palak Tiwari was born a year later. After she got divorsed from him in 2007, Shweta again got married to Abhinav Kohli and they have a son name, Reyansh. But, the marriage ended when they filed a complaint of domestic violence against him.