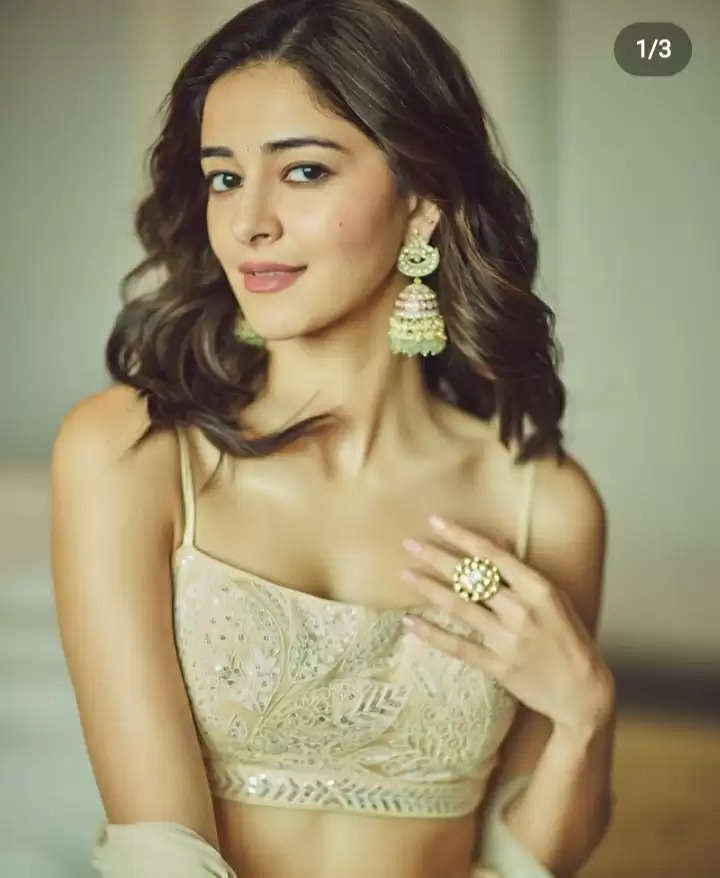 Actress Ananya Pandey is continuously facing negative reviews and trolls after the release of her most awaited movie Liger, with superstar Vijay Devarkonda. Both the actors were continuously promoting the film in different cities, but the film failed to impress the audience. 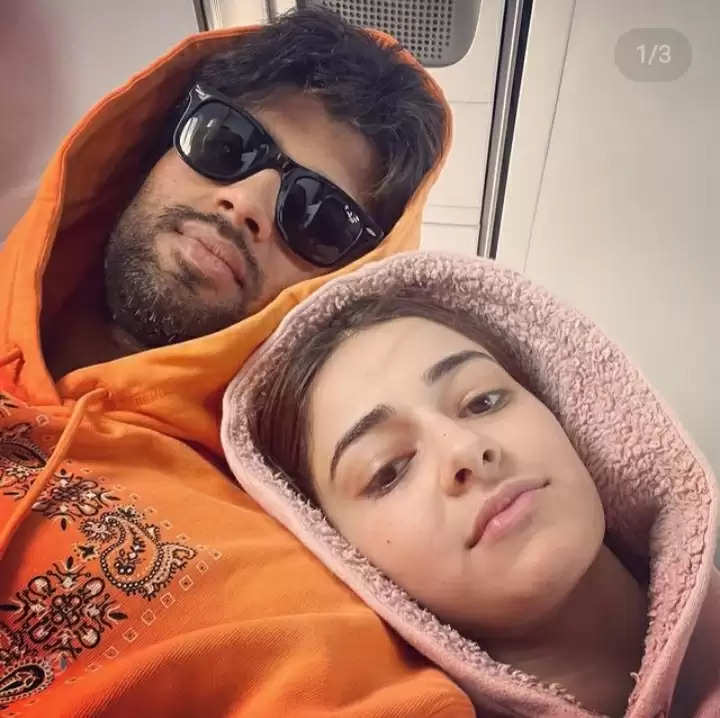 Expectations of the audience were doubled since both the actors were promoting the film on a large scale. This created a lot of buzz on social media. 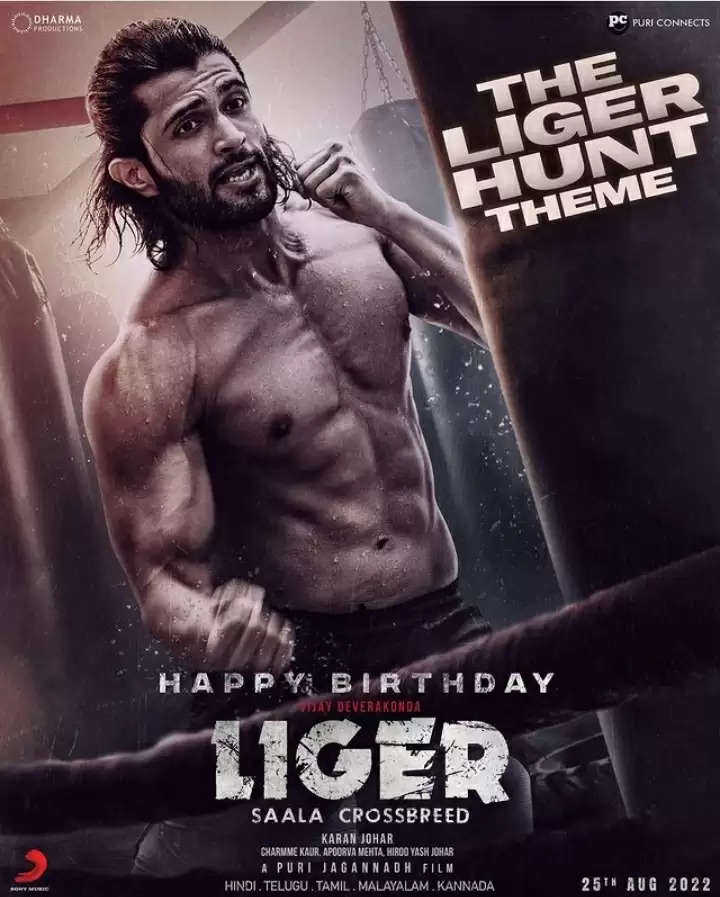 While Ananya fails to impress the audience with her acting, Vijay Devarkonda is applauded for his brilliant performance. His hard work is visible on the screen. 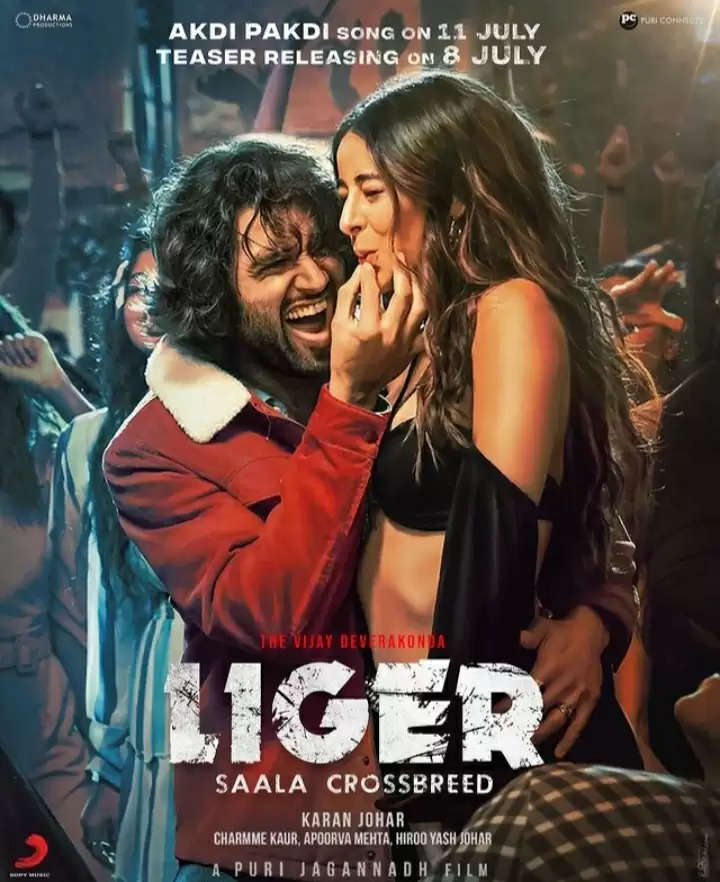 Some of them are so angry with her performance in the movie that they have requested filmmakers to stop casting Ananya in movies. Some of them are saying that her acting is irritating and cringe.
In 2022,Ananya was also seen in Gehraiyaan, along with Deepika Padukone and Siddhant Chaturvedi. She debuted in Bollywood with Student of The Year 2, in 2022 along with Tara Sutaria.
TRENDING TODAY
YOU MAY LIKE