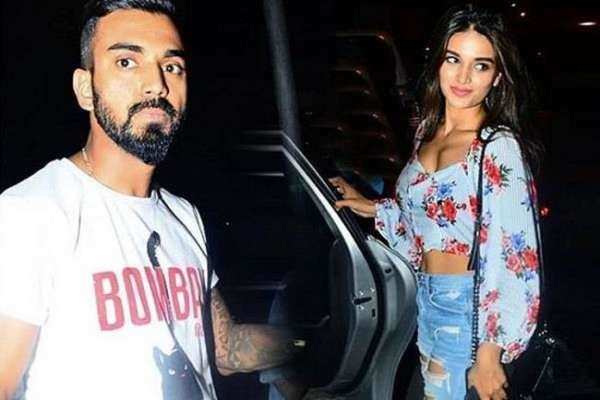 KL Rahul is an Indian cricketer and the vice-captain of the Indian national team. He is known for his charm and personality and rumoured with many affairs in the media, Today, we’ll going to have a look at his affairs linked with Bollywood Actresses:

Alia Bhatt’s best friend, Akansha is an actress and was seen in GUILTY.  She has often seen sharing frames with KL Rahul together but the duo publically accepted the fact, Unfortunately, the rumors die out very easily with time. But till now, the duo is seen on social media platforms together.

She is also among one of the close to Rahul. The news of their relationship flattered all over with Sonam’s Instagram post comment section where they both were seen sharing flirtish comments. Their fans were waiting eagerly for the official announcement but we think things didn’t get the way intended.

Remember, Jannat actress, Sonal? She was also once linked with KL Rahul. She is a big cricket lover and that says it all. They started back in 2018, when Sonal tweeted about KL Rahul: “Happy to see KL Rahul playing. He’s too talented to ignore for long.” But Sonal denied their relationship.

Munna Michael actress too shares the rumoured affair with Rahul. It was one of the prominent dating rumours about KL Rahul for the longest period of time. They both were spotted on dates and wandering together. Their rumours spread like a forest fire in a severe way that KL Rahul himself confirmed that they both are only friends.

Then finally it’s Athiya Shetty. This is the real one. They are often seen posting pictures together and are spotted hanging out together more than often. They even went to Thailand with a few other friends. Going by the recent pictures, the duo is not shy in accepting their relationship publicly.