Mouni Roy who won hearts with her glamor on TV is hitting the headlines about her marriage at present. She tied the knot with her boyfriend Suraj Nambiar in Goa on 27 Jan 2022. Even though Mouni Roy, presently has become Nambiar, there was a time when her name was associated with many other actors. Let’s have a look at her alleged ex-boyfriends. 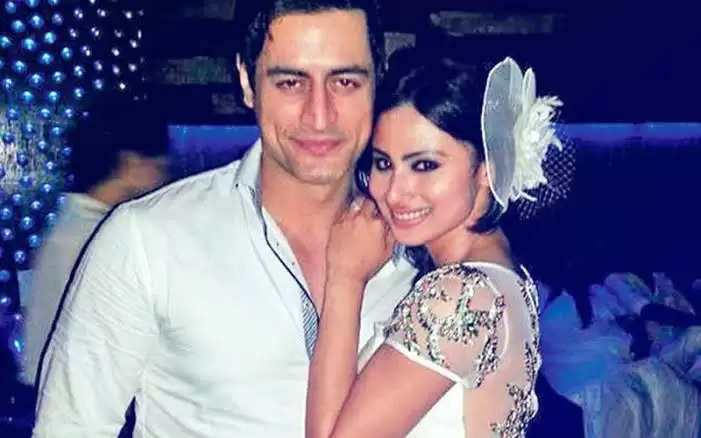 Mouni Roy, who had played the role of Sati in the popular serial ‘Devo ke Dev .. Mahadev’, has been associated with co-actor Mohit Raina who played the role of Mahadev. Both were very often seen spending time together. Although, nobody had confirmed their relationship. A report suggested that in 2018 that couple broke up. 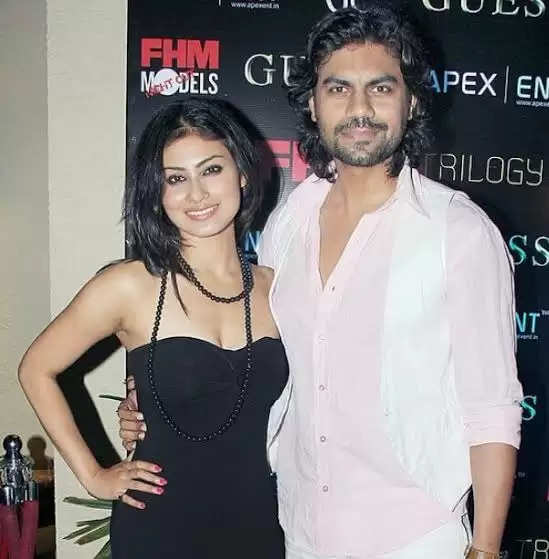 The news of the affair between Mouni Roy and “Utran” Fame Gaurav Chopra made quite a lot of headlines. Even, Mouni had accepted made her relationship official with Gaurav and both were also in relationship for almost 2 years. They were going to marry, but they eventually had a breakup in 2017. None of the two disclosed the reason of their breakup. Both were together in the serial “Pati Patni or Woh”. 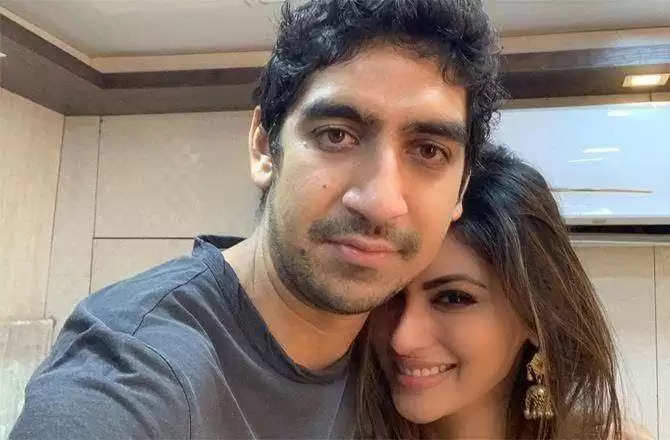 Mouni Roy, who was seen with Ranbir Kapoor and Alia Bhatt in the movie ‘Brahmastra’, has also been linked to the director Ayan Mukherjee of this film. Mouni and Ayan were regularly seen with each other. However, they never accepted their relationship and has always stated that they’re friends. 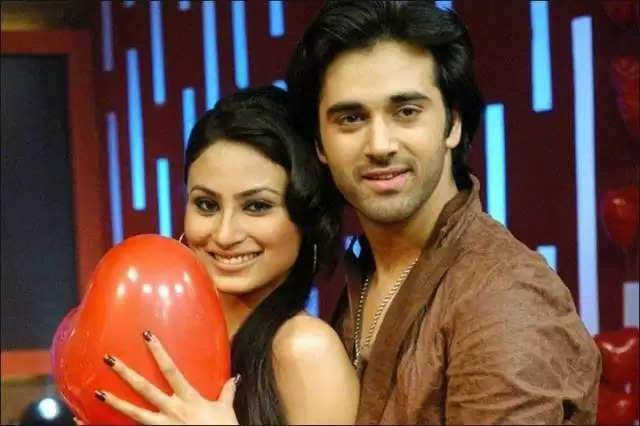 Pulkit Samrat and Mouni Roy had worked with each other in ‘Kyunki .. Saas too Kabhi Bahu thi’ and from there on they got closer. The chemistry between the two made quite a lot of headlines. But, none between the two stamped their relationship. 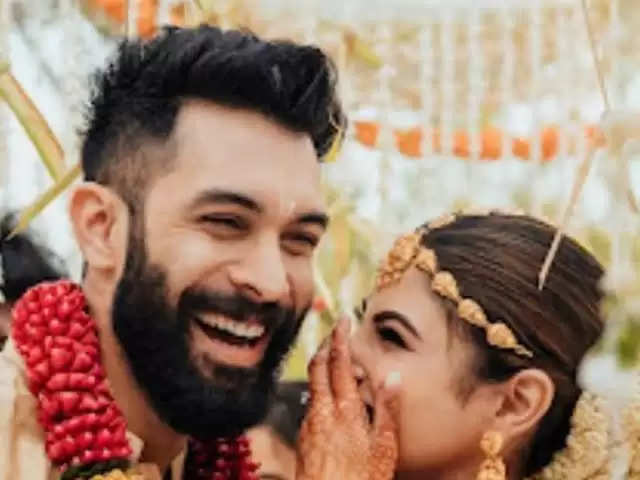 Mouni Roy’s name is being connected with Dubai Based Banker Suraj Nambiar since 2019. Mouni was often seen going to Dubai from Mumbai. However, she never accepted her relationship with him. But now the actress and Suraj together have started the new chapter of their life.