MS Dhoni Is All Set To Make His Acting Debut With Thalapathy Vijay’s 67th Film. Inside are some exciting details
By Jagriti Das Sat, 12 Nov 2022 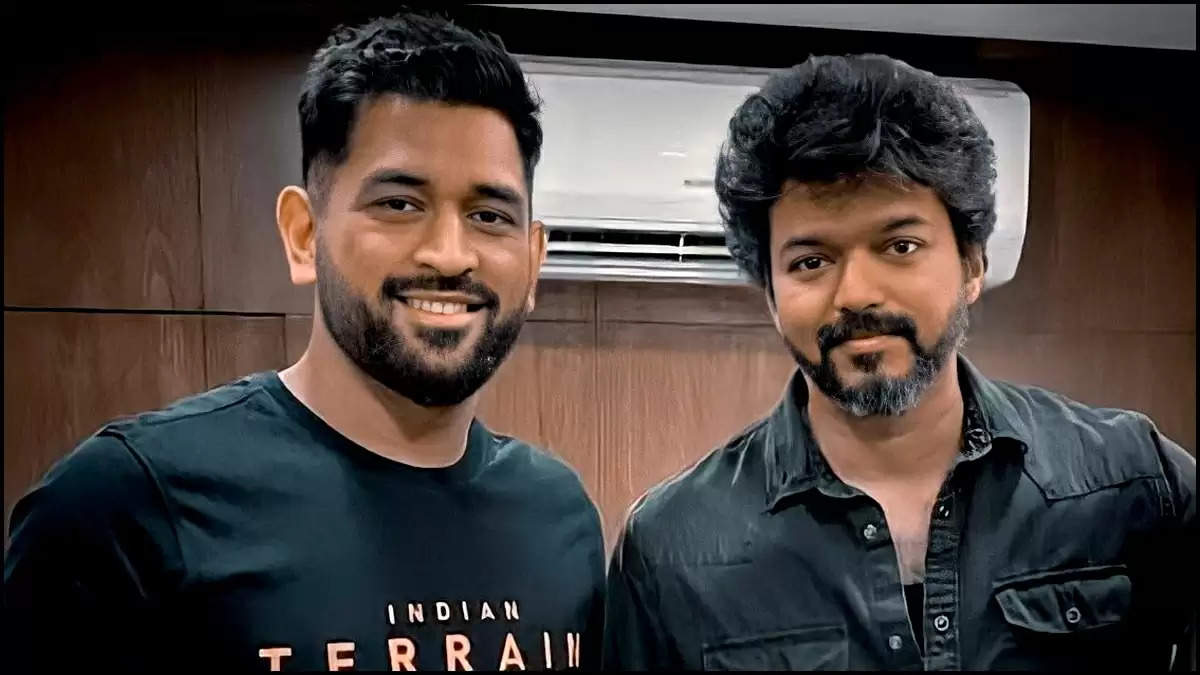 From Harbhajan Singh to C Aubrey Smith, cricketers all over the world have been appearing in noted Bollywood and regional movies. While the audience enjoyed watching their favourite players on screen, it is going to be a huge surprise for them to learn that even their favourite Indian cricketer and former Indian Captain Mahendra Singh Dhoni is set to mark his acting debut.

It was previously reported by News18 that MS Dhoni will make his debut as a producer in the Tamil entertainment industry . It was also mentioned that his film will be featuring Nayanthara in the lead, however, there has be still no confirmation about this.

Meanwhile, according to recent report by Indiaglitz, as mentioned by Pinkvilla, disclosed that Mahendra Singh Dhoni will making his acting debut with Lokesh Kanagaraj’s project. According to reports, Kanagaraj was quite eager to cast Dhoni. Furthermore, there are speculations about Thalapathy Vijay being cast in the film alongside Dhoni with the alleged film titled Thalapathy 67. According to the latest reports also suggested that this movie will be a part of Lokesh Kanagaraj’s popular Lokesh Cinematic Universe aka LCU.

Lokesh Kanagaraj is among the well-known filmmakers and screenwriters who work exclusively in the Tamil film industry. He directed his first film named Maanagaram in 2017 which was a huge box office and even garnered him numerous awards and accolades. He then directed Kaithi, his first instalment in the Lokesh Cinematic Universe followed by the recently released movie Vikram. Both films took the internet by storm and turned out to be huge box office superhit.