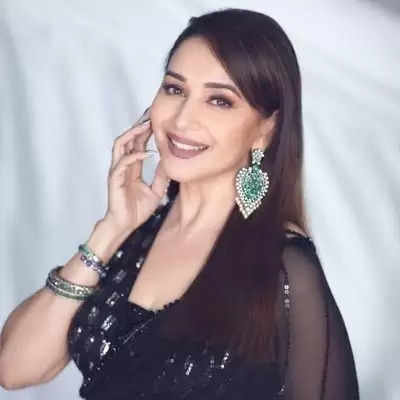 Madhuri Dixit is a name that I don’t think requires any introduction. She is a very talented Indian actress and dancer who have won the hearts of millions with her talent.

Dixit, a leading actress in the 1980s, 1990s, and early 2000s has received critical acclaim for her acting and dancing abilities. She has four Filmfare Awards for Best Actress, one for Best Supporting Actress, and one for Special Achievement. She has received a record of fourteen nominations for the Filmfare Award for Best Actress. In 2008, the Government of India bestowed upon her the Padma Shri, India's fourth-highest civilian honor. She has won the Filmfare Best Actress Award several times. According to a report, Madhuri Dixit's net worth is estimated to be $34 million, or Rs 253 crores, as of 2022.