Madhuri Dixit Proves She is The Queen of Expressions
By rishu sharma Tue, 30 Aug 2022

Bollywood actress Madhuri Dixit always mesmerizes her fans with her amazing expressions, versatile acting, and spectacular dancing. In a recent dance video, once again she proves that she is the 'Queen of Expression' of Bollywood. Throughout her career, she has delivered spectacular performances on silver screens. She has inspired millions of dancers with her mind-blowing dancing.

Madhuri Dixit is quite active on social media. She keeps posting her photos, videos, and insights from her daily life. 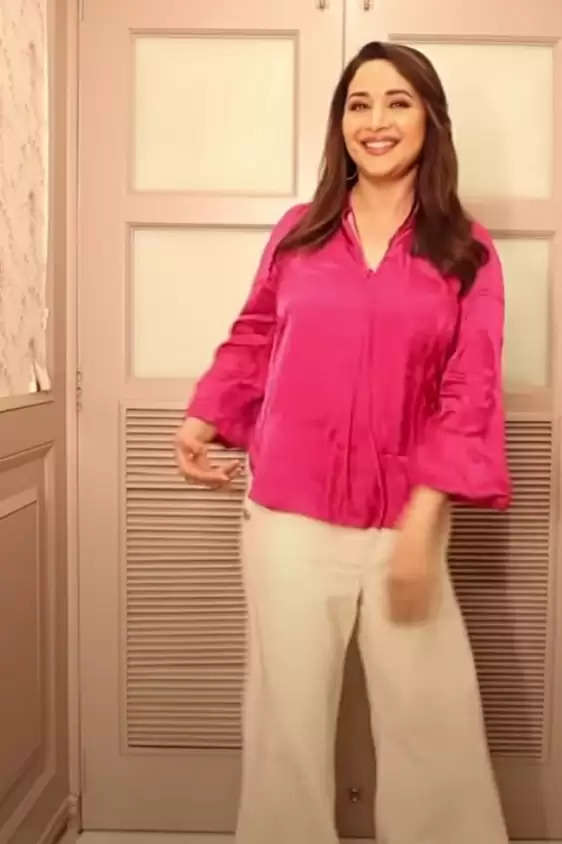 In her new video, she is dancing gracefully on a new dance trend on Instagram. She looks breathtakingly beautiful in her pink top and a pair of white beige trousers. Her dance moves and mind-blowing expressions have mesmerized her fans. 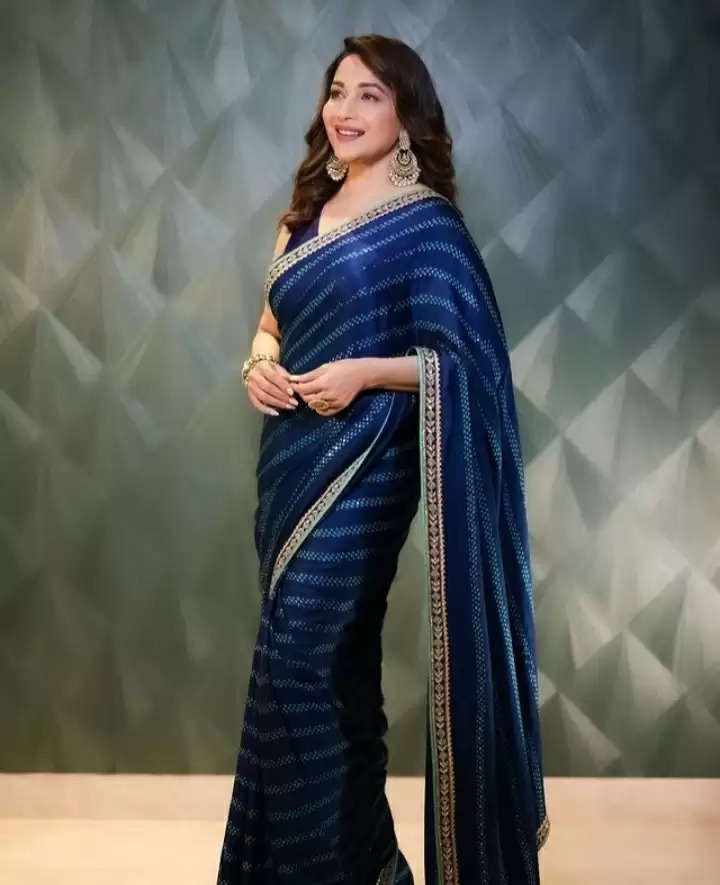 Madhuri Dixit was last seen in 'The Fame Game', released on Netflix. In the series, she played the role of a celebrity named Anamika Anand who goes missing. Madhuri has judged many dance reality shows. she will also judge the popular dance reality show 'Jhalak Dikhla Jaa'and in a web show titled Maja Maa.
TRENDING TODAY
YOU MAY LIKE