Most memorable Comedy Movies of Tabu You Should Not Miss
By rishu sharma Sat, 5 Nov 2022

Popular Bollywood actress Tabu  turned 52 years old yesterday. Her full name is Tabassum Fatima Hashmi and has been working in Bollywood for 37 years now. The actress is known for her versatile and spectacular performances. Tabu debuted in Bollywood as a child artist in Dev Anand's Hum Naujawan in 1985. She was born in Telangana. Her first leading role as an actress was in the Telugu Film Coolie No.1 in 1999. After that, she won the Filmfare award for Best Actress female in a debut role for the movie Vijaypath. Here is the list of the best comedy movies of Tabu that will make you laugh. Chachi 420 (1994)- Chachi 420 was released in 1994. It is a comedy film that revolves around a man who wishes to meet her daughter after getting divorced from his wife. The film was co-written, produced, and directed by superstar Kamal Haasan.

Biwi No.1 (1999)- Biwi No.1 is a comedy film featuring Salman Khan, Karishma Kapoor, Sushmita Sen, Tabu and Anil Kapoor, and Saif Ali Khan in Lead roles. Tabu played the character of Lovely Khurrana in the movie, who misunderstands her for cheating on her. 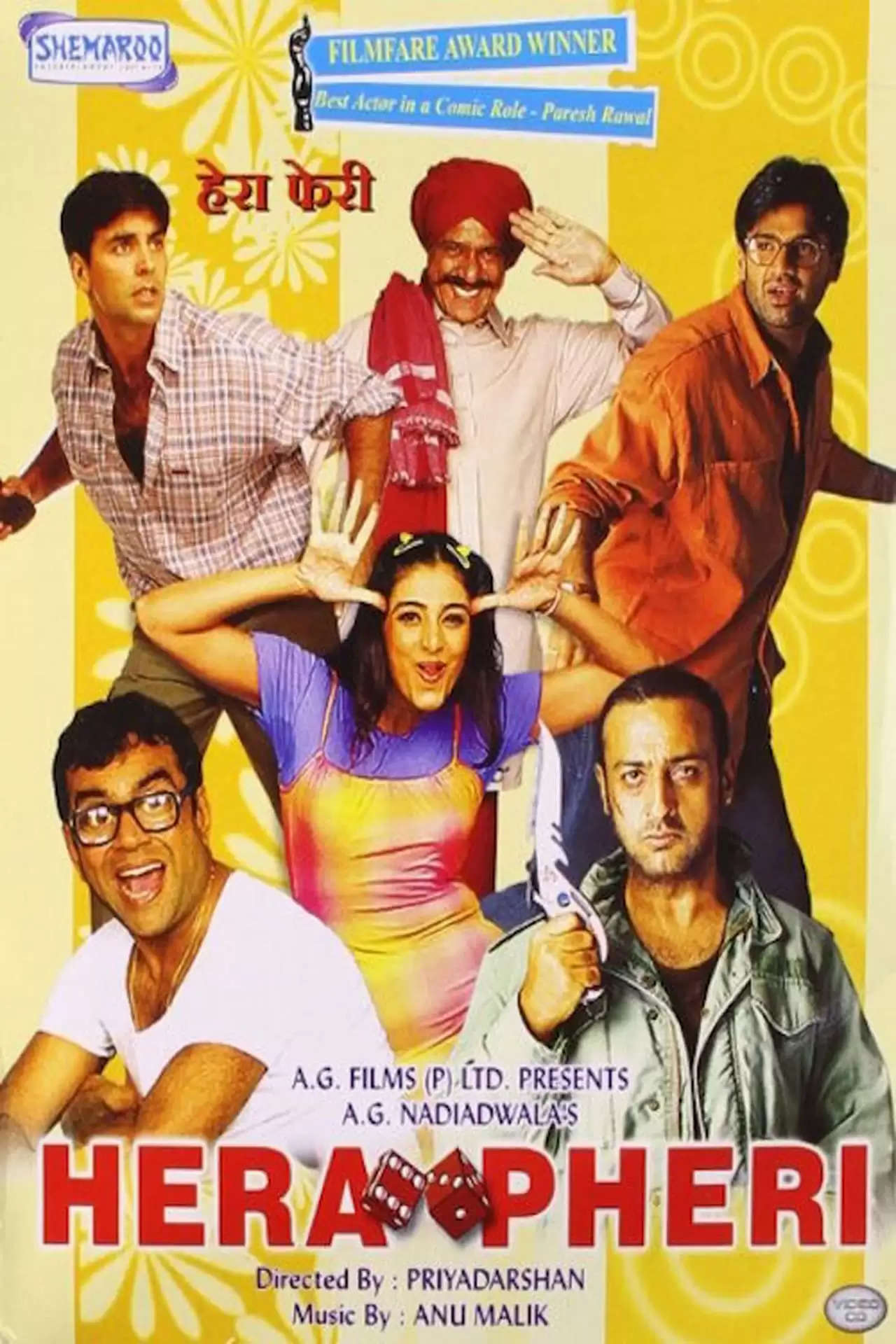 Hera Pheri (2000)- Hera Pheri is one of the most popular and all-time favorite comedy films of everyone. The film features Akshay Kumar, Paresh Rawal, Sunil Shetty, Tabu, Om Puri, and Gulshan Grover in the lead roles. Directed by Priyadarshan, the story of the film revolves around two tenants Raju and Shyam, and their landlord Baburao. The film is one of the funniest films of the decade. 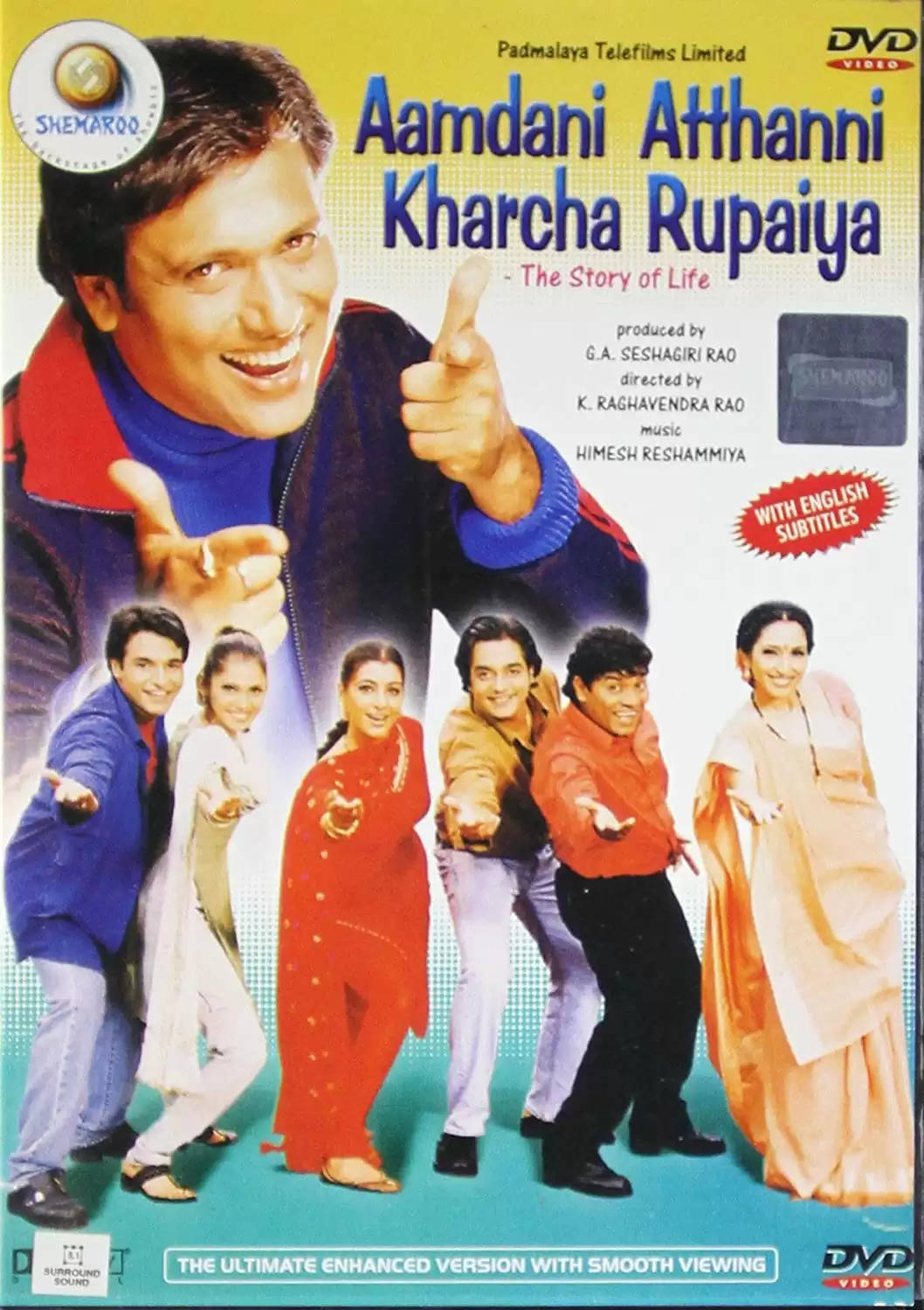 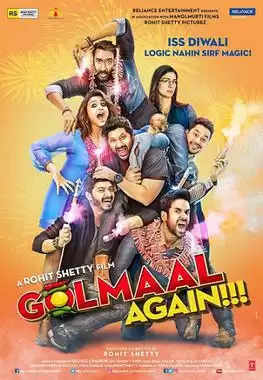