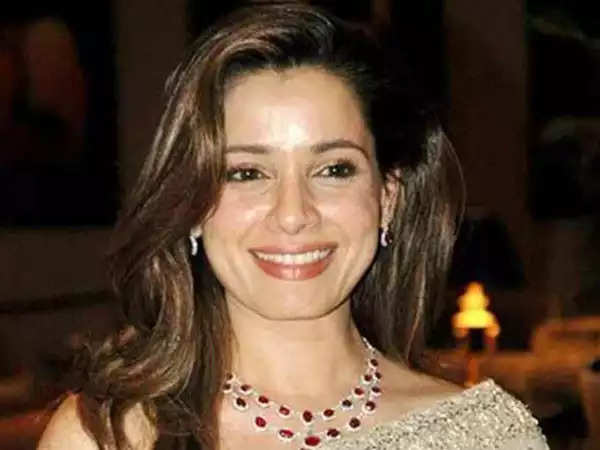 Actress Neelam Kothari Soni is gathering praises for her splendid depiction in Netflix's show Fabulous Lives of Bollywood Wives. While the show features her constant dilemma to return to the industry, a switch from her present jewellery business, the actress seems to have found a show that perfectly suits her taste. In her recent announcement, she told that she has signed up for the popular web series Made in Heaven which will be returning on Amazon Prime with Season 2.

Talking about the response she received for Fabulous Lives of Bollywood Wives 2, a source very close to the actress said that the show had Neelam playing herself and she has successfully hit a chord with the audience due to her delightful and graceful persona and people have been sharing Neelam’s clip from the show that depict her not-much shown, funnier and outgoing self.

“ Neelam in one of the episodes ,shared the update about her time in Zoya Akhtar's celebrated and much talked about Made in Heaven 2. Neelam Kothari Soni's stint in the next season of Zoya Akhtar's wellknown web series that shall also feature her husband Samir Soni and Sanjay Kapoor has left fans cheering and rootling for their favorite actress,” confirmed the source.

On the other hand, Neelam went on to talk about her new project adding that she was overjoyed when she heard the script. Zoya's craft is actually unmatchable. The fact that she get to share screen space with Samir is unconditionally thrilling! Neeraj Ghaywan is a talented director. She is sure the audience is definitely going to love seeing me, Samir and Sanjay, together on the screen.