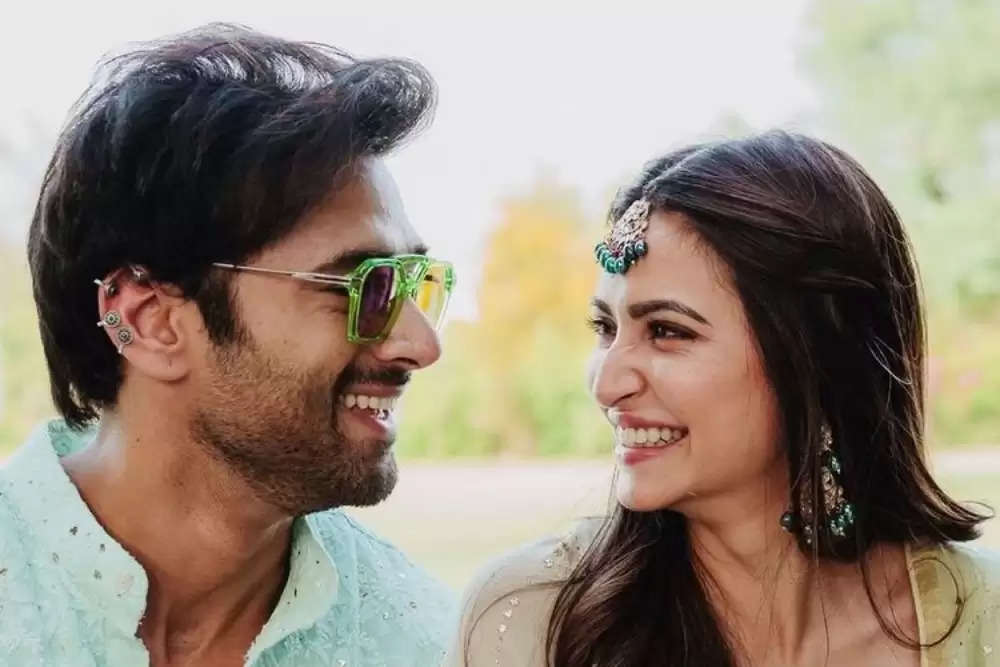 Pulkit Samrat and Kriti Kharbanda are one of the cutest couple Bollywood Industry has. They like to keep their life in private but in between they keep expressing their love for each other on social media. Recently, Pulkit and Kriti went on a trip to celebrate Kriti’s Birthday which was on 29th October.

Pulkit shared a series of pictures from their trip on Instagram which clearly shows that they are madly, truly and deeply in love with each other. He wrote, ‘What a beautiful week!!! Phew!! Dreamy, filled with those mischievous love hormones. From long walks to quiet evenings, from crazy dance to lazy moons…and am still soaked in the ‘moment’! and am so soaked to be in love…Love you Pretty Kharbanda.!’. Before some days Kriti also shared a picture with Pulkit expressing her love for him. They keep posting pictures with each other.

Kriti works in Kannada, Hindi and Telugu language films. She began her career as a model and made her acting debut with the Telugu film Boni in 2009. In Bollywood films, she was last seen in Taish and 14 Phere. She is a recipient of a SIIMA awards along with two Filmfare Awards South nominations.

On the other hand, Pulkit made his television debut under Balaji Telefilms, Kyuki Saas Bhi Kabhi Bahu Thi. He made his Bollywood debut with a romantic comedy film Bitto Boss in 2012. He was also seen last in Taish.