Rajkumar Rao Says There's No One Like Shah Rukh Khan; Shares His Review After Watching Pathaan 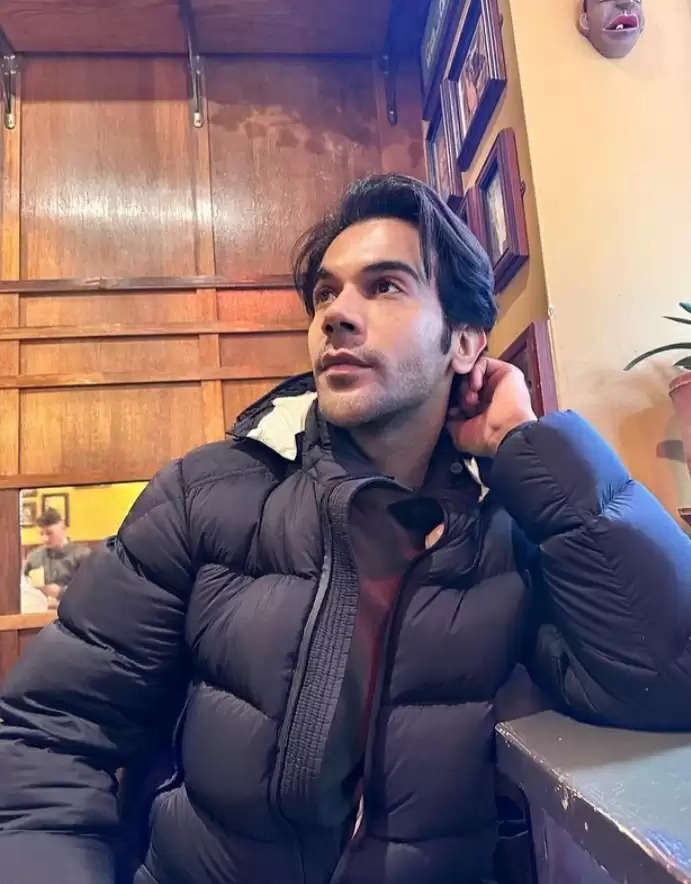 Shah Rukh Khan, Deepika Padukone, and John Abraham starrer Pathaan are creating buzz all over the internet. Yesterday, the film was released in cinemas and is receiving a great response from everyone. Reviews from many celebrities such as Karan Johar, Raveena Tandon, and many others who watched the movie on the first day share their thoughts via their social media handles. Versatile actor Rajkumar Rao and his wife Patralekha were also spotted by the paparazzi as they were heading toward the theater to watch the film.

After watching the movie, Rajkumar said that it was really fun to watch King Khan on big screens after such a long gap. He further added that it is a brilliant movie. He also said that the end scene was amazing and all the action sequences in the movie are brilliant. The actor took his Instagram handle and shared a still from pathaan in stories and shared his review. Have a look at the post.

Reviews of Other Bollywood Celebrities for Pathaan

Ace director and producer Karan Johar also shared an appreciation post for Pathaan. He praised the spectacular performances of Shah Rukh Khan, Deepika Padukone, and John Abraham as well as director Siddharth Anand. He also praised Aditya for his great vision and called SRK the King of Bollywood. He also wrote Pathaan Mubarak to all no spoilers but the best film with bhai and bhaijaan. He stood up and clapped. Anurag Kashyap also praised King Khan.

Pathaan is getting fantastic reviews from the audiences as well as the critics. Watching King Khan in theaters after a long period is really like a treat for all his fans. The action-packed film also marks the fourth collaboration between SRK and Deepika Padukone. Superstar Salman Khan is also having a special cameo in the film. It is going to be the biggest blockbuster of 2023.