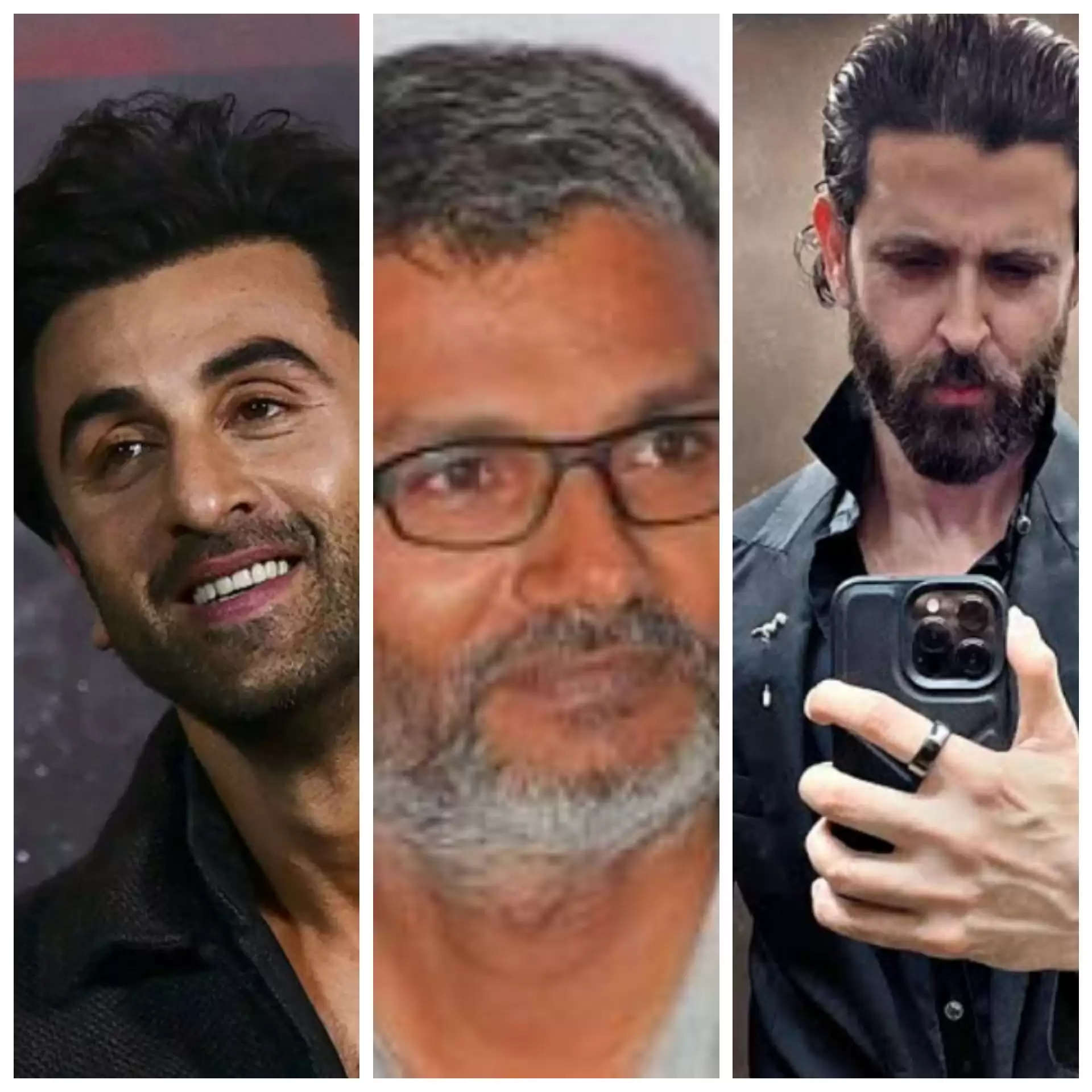 Ramayana is one of the most awaited films in the Hindi Film Industry. Nitish Tiwari has taken the responsibility to direct this film. In the movie, Ranbir Kapoor is playing the role of Lord Ram whereas Hrithik Roshan is in the role of Raavan. Sources are saying that Ramayana will go on floors in mid-2023. The official announcement of this movie will be made on Diwali. 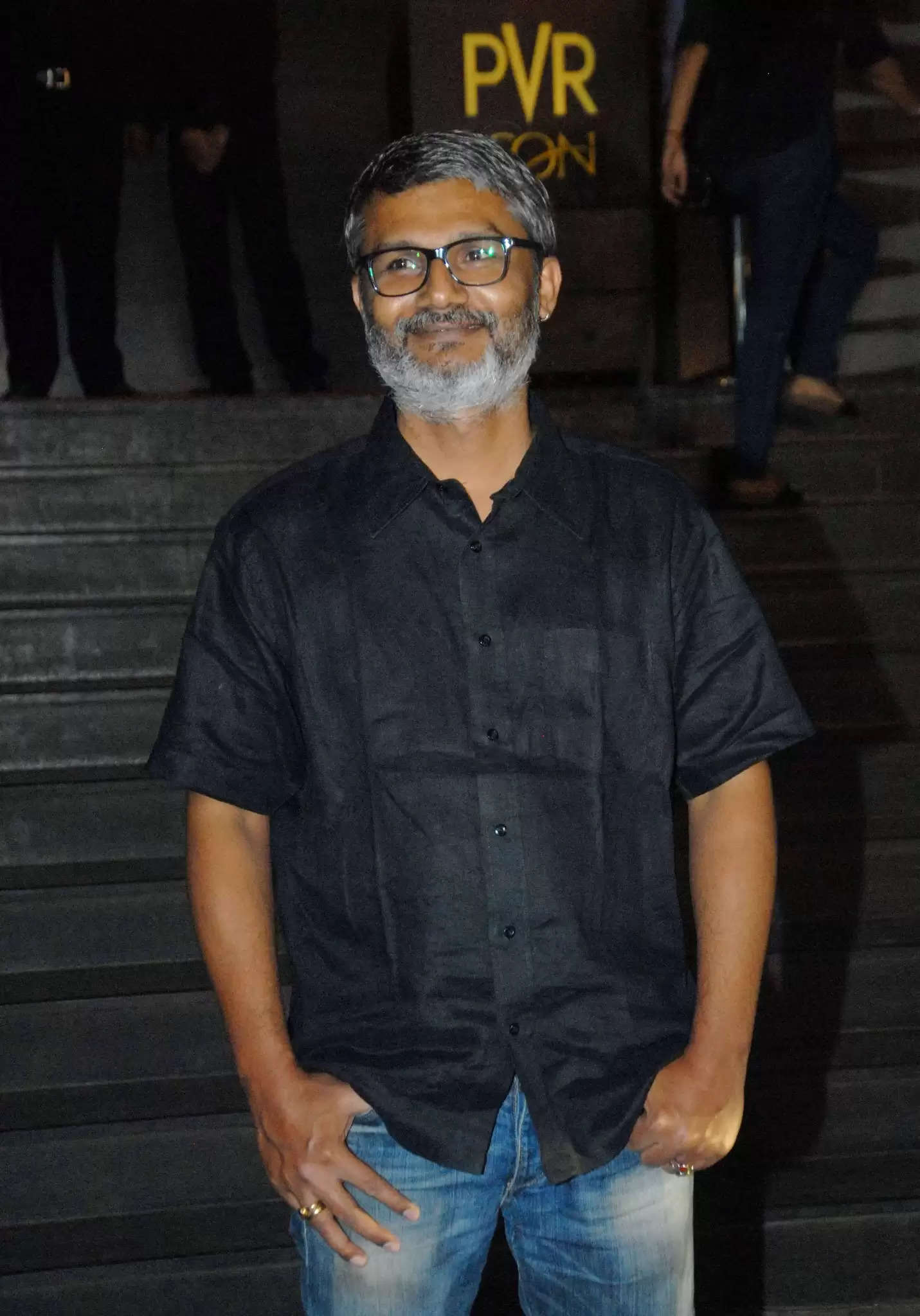 At that time makers will reveal the whole star cast of the movie. It is going to be the biggest film in Hindi Cinema. It is a mammoth budget film. Anticipation among fans is increasing day by day. Seeing one of the most versatile actors of Bollywood in Ramayana is just Commendable. If all the things go systematically, the film will start in 2023. Currently, Ranbir Kapoor is busy promoting Shamshera while Hrithik Roshan is busy gearing up for the release of Vikram Vedha. Fans are eagerly waiting for these movies.