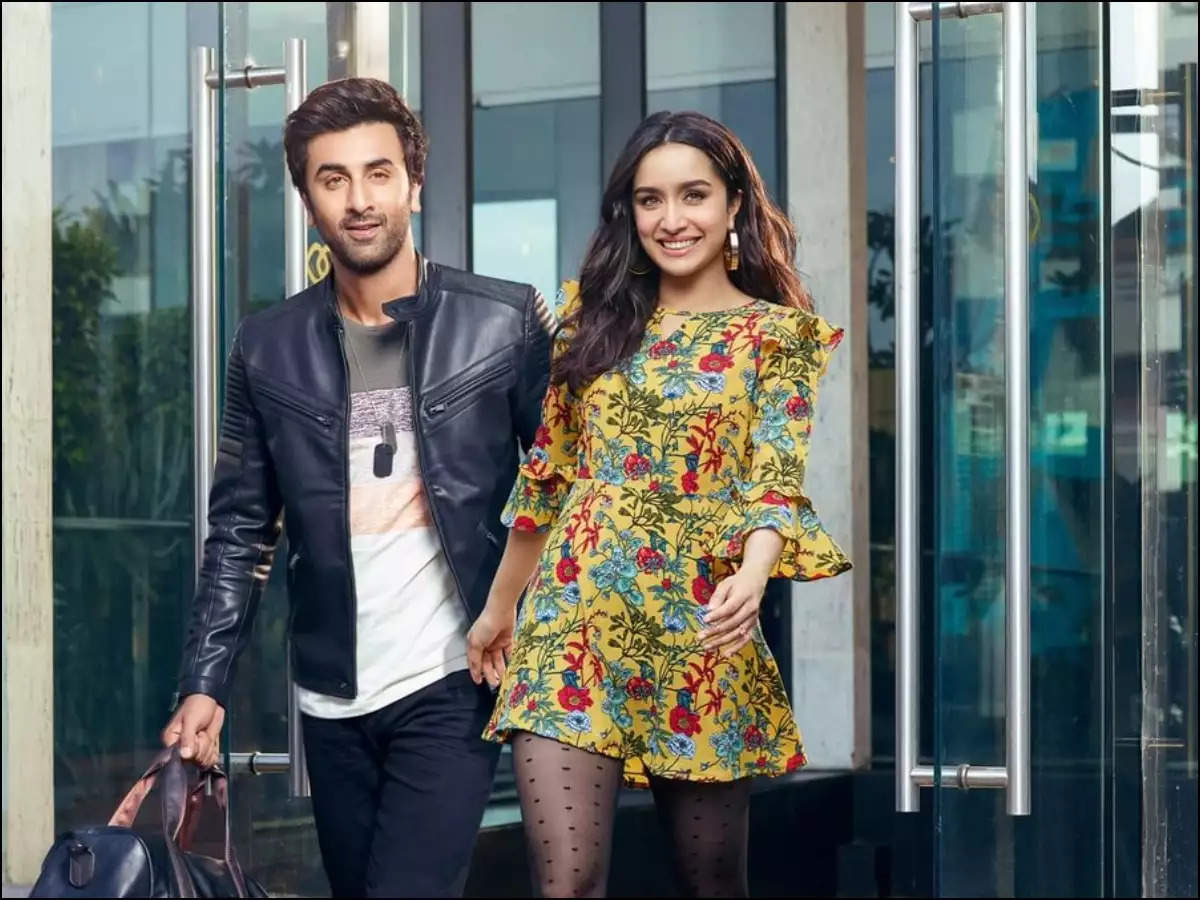 Ranbir Kapoor and Shraddha Kapoor starrer Tu Jhoothi Mai Makkar are among the highly anticipated movies of 2022. Directed by Luv Ranjan, it marks the first collaboration between Ranbir and Shraddha. After Yeh Jawaani Hai Deewani, Ranbir is all set to return to his romantic comedy genre again. The film is going to be one of its kind of family entertainer. In December, makers announced the title of the film with a quirky video and confirmed its release on this Holi 2023 weekend. Ever since the excitement of the fans has doubled to watch the trailer. Now, according to reports by pinkvilla, makers are all set to launch the trailer on 23rd January 2023. It will be launched in a grand event which is going to be held in Mumbai. It is going to be a very special launch and it will also have a specific theme. The team has also planned ample fun activities for the event to bring out romantic comedy to the audience. The time duration of the trailer is around 3 mins 26 seconds. 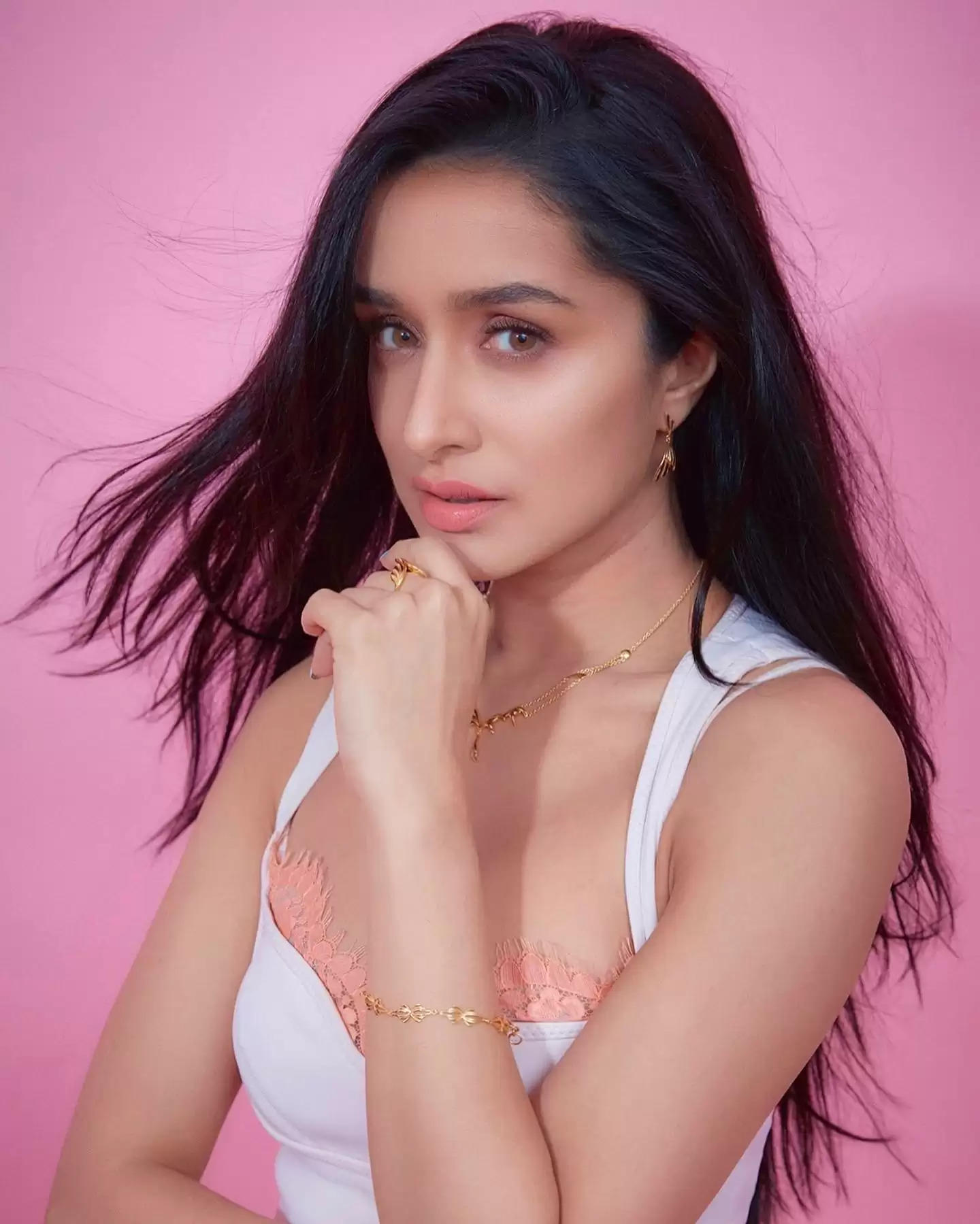 Apart from Ranbir Kapoor and Shraddha Kapoor, the film also stars Boney Kapoor and Dimple Kapadia in important roles. Kartik Aaryan also has a cameo in the film. It is the fifth directorial film of Luv Ranjan after Pyaar Ka PunchNama, Pyaar Ka Punchnama 2, Aakash Vani, and Sonu Ki Titu Ki Sweety. The film is going to be an out-and-out family entertainer. It is produced by Bhushan Kumar along with Luv Ranjan and Ankur Garg. The makers of the film believe that the album has songs that are suitable for all sections of the audience including youth and family.