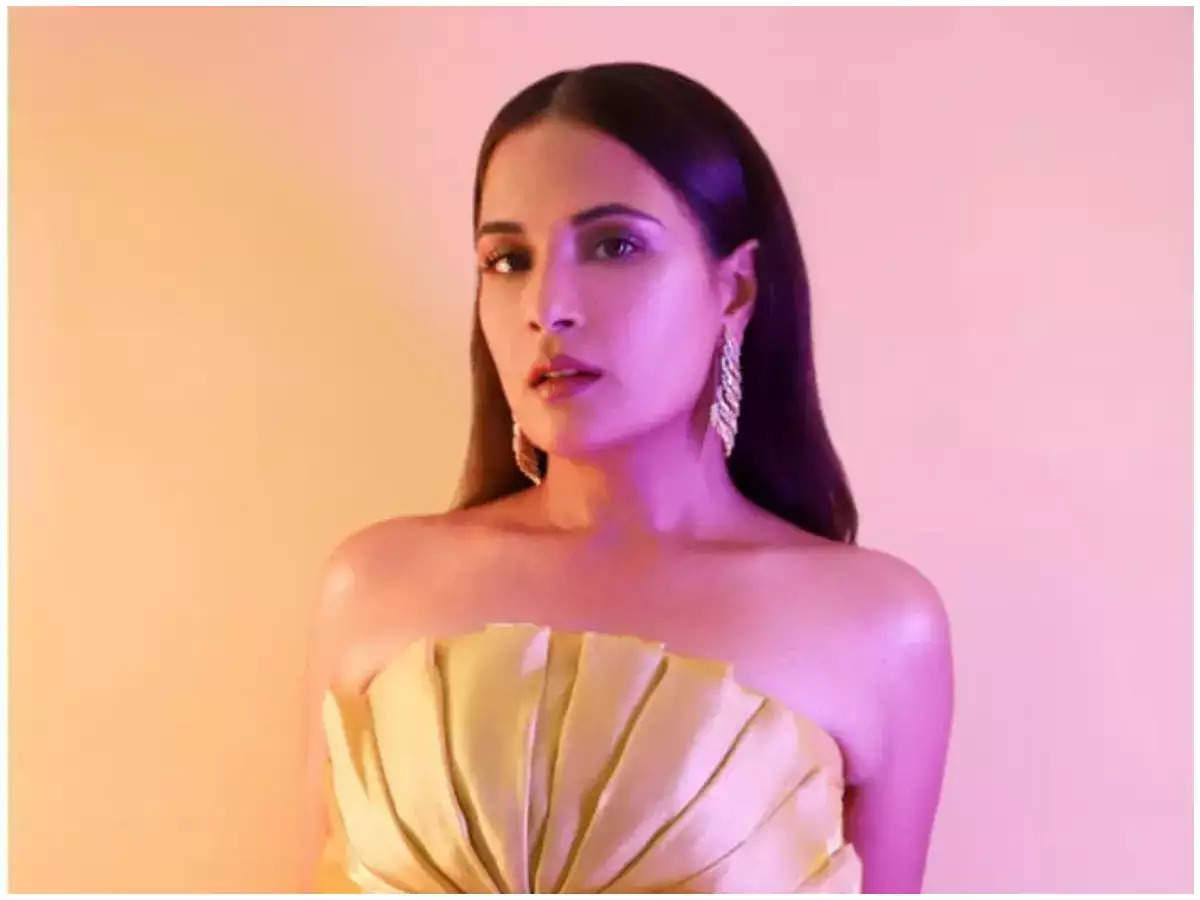 Richa Chadha used her Instagram account to take down a long note where she expressed her thoughts about those people who call film industry “rubbish”, she asked her if those people categorizing the Hindi film industry as a obscure place has ever visited any movie set. While sharing a video from the sets of the film where Visarjan puja of Lord Ganesh can be seen doing.

She wrote, "That’s me putting my head outside the window after the ten days of Ganpati Puja, we start shoot every day in the Hindi film industry with a quiet prayer. Prayers offered to the Vighnaharta, this is called "rolling Ganapati", and ends with the chants of Ganapati Bappa Morya. I sometime think if those people who call the Hindi film industry rubbish have ever been to an actual movie set and have looked at those people who work there looked them in the eyes.”

She then further added, "I believe some boycott gang are once again displacing people from their employment in the industry, I also believe the film has raked in a good deal of profits. Systems must destroy, be reviewing and revamp for sure. Everything will change in a moment, chin up, head up and May the Force be with us all. Sorry I haven’t been posting much these days due to a frantic song shoot (toughest thing I ever did) and some personal preparations.”

Meanwhile, on her coming projects, the actress can be seen  in 'Fukrey 3'. She will be recapitulate her role of Bholi Punjaban in the movie.
Moreover, the actress will tie the knot with her boyfriend Ali Fazal this year in October.