Sidharth Malhotra is among the most popular and successful actors in Bollywood. Currently, he is busy shooting for Rohit Shetty’s web series, Indian Police Force. The SherShaah actor will make his OTT debut with it. Currently, he is shooting in Hyderabad. On Saturday, while shooting for an action sequence Rohit's finger got injured, and was immediately rushed to the hospital. But the ace director immediately returned to the sets in no time. Sidharth Malhotra took to Instagram and shared an update about his health.

Sidharth took to Instagram and shared a video that features him, Rohit, and the entire crew of the Indian Police Force. In the video, Sidharth went on to say we have an OG action master right here after a very unfortunate accident yesterday. Then he went on to call him an inspiration. In the note, Sid said that ‘A true master is led by example’. He further added that we all know Rohit Shetty sir’s love for action and his passion for the stunts he directs. Have a look at the Post

Indian Police Force stars Sidharth Malhotra, Shilpa Shetty, Vivek Oberoi, and Nikitin Dheer in prominent roles. This series has been made into eight parts and will premiere on Amazon Prime Video this year. 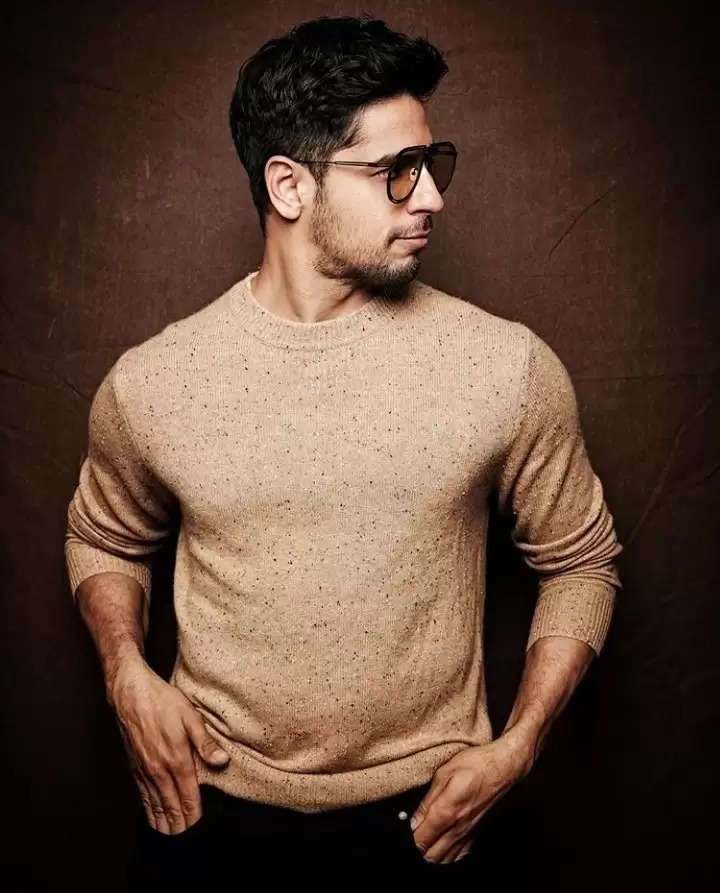 Sidharth Malhotra was last seen in Thank God alongside Rakul Preet Singh and Ajay Devgan. His song Manike with Nora Fatehi was highly loved by the audience. Now, he will next be seen in Mission Majnu alongside Rashmika Mandana. The film will be released on Netflix. He will also be seen with Disha Patani and Raashii Khanna in Yodha.