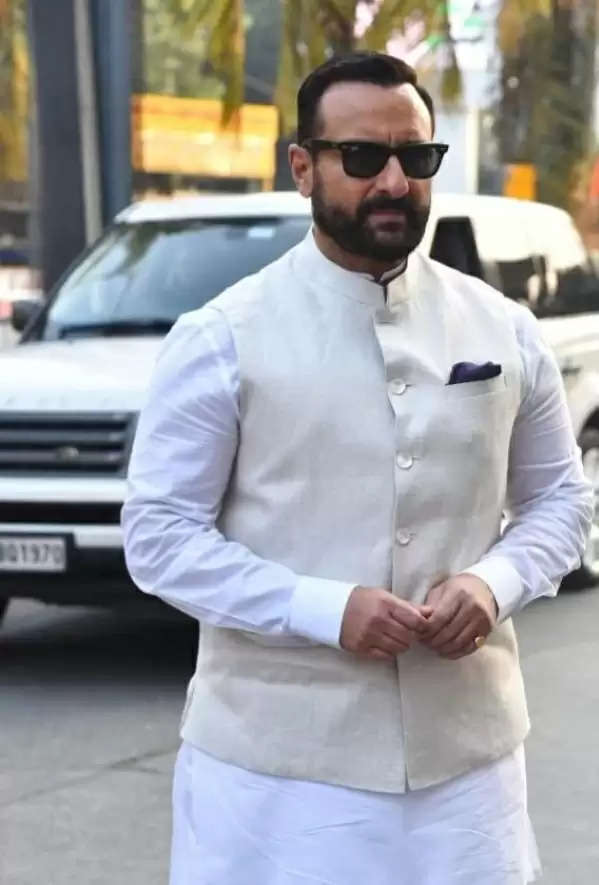 Saif Ali Khan is one of the most talented actors in Bollywood. Currently, he is spending time with his kids in Mumbai. The actor was last seen in the much-anticipated movie Vikram Vedha along with Hrithik Roshan. The movie is the official Hindi remake of the Tamil movie of the same name. The film garnered a lot of excitement and created a buzz on social media. But, the film didn't do as expected at the Box-office. The film didn't get the kind of response which everyone was expecting. 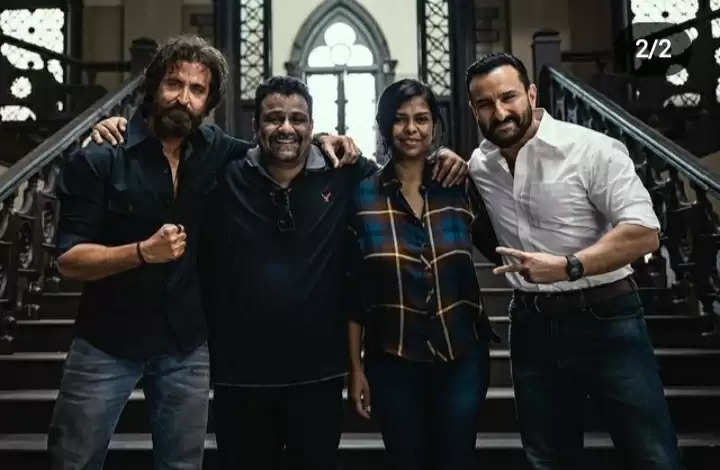 In a recent interview, Saif expressed his opinions on the poor response that Bollywood films have been receiving at the box- office. Vikram Vedha was made with a big budget of Rs 100 crore and garnered only 80 crores at the domestic Box-office. It was expected that the film would receive a Grand response. As it has massy elements such as action and item numbers and the spectacular face-off between the two most versatile actors of Bollywood, Hrithik Roshan, and Saif Ali Khan.
Addressing the same Nawab Khan said that "The reason we should be very polite to each other is that nobody has any clue of what works and what doesn't work".
He further added that he has no idea but something is happening. People will continue to make movies and the price will keep fluctuating. He also said that we pay people astronomically and the returns are not good. 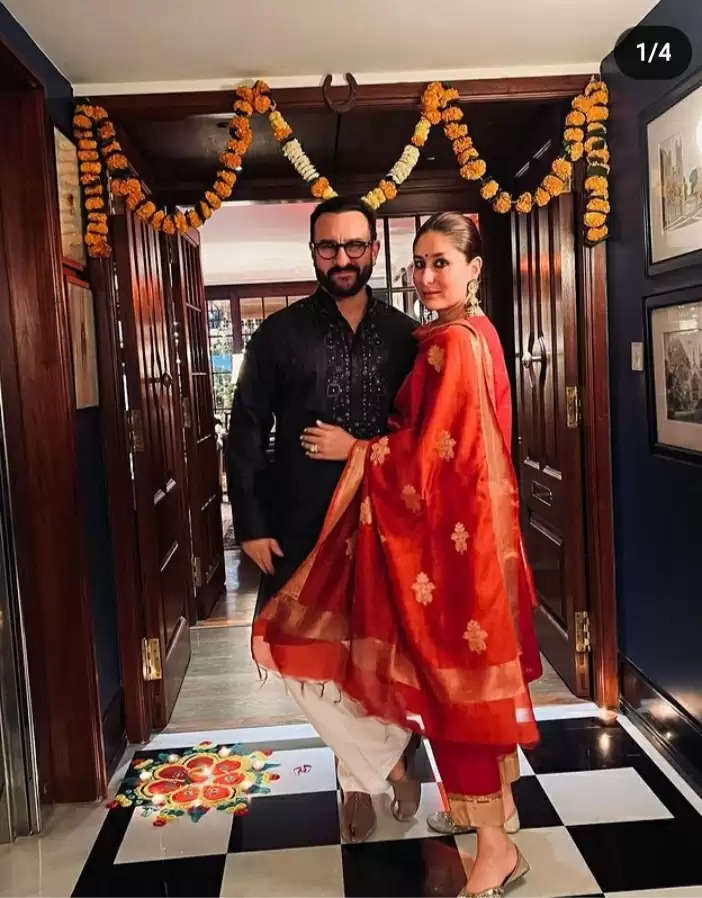 On the Work Front, Saif Ali will be next seen in Om Raut's ambitious project 'Adipurush'. He will be seen as Lankeshwar. The film also stars Prabhas and Kriti Sanon in lead roles. The film will hit the big screens in June 2023