Sania Mirza And Shoaib Malik Put Divorce Rumour To An End; Will Appear Together On The Mirza Malik Show
By Jagriti Das Tue, 15 Nov 2022 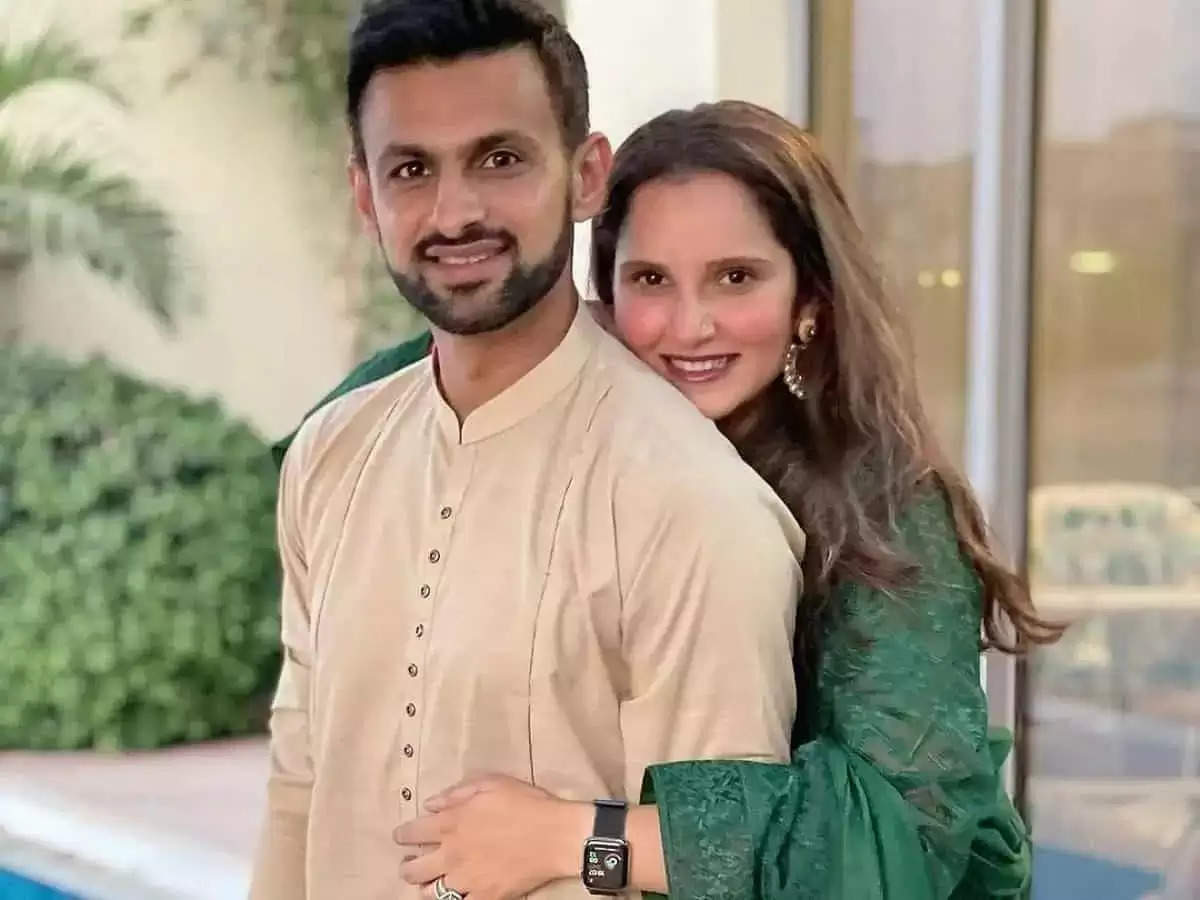 Reports of Sania Mirza and Shoaib Malik being officially divorced have been circulated over the internet for the past few days. There were reports that Shoaib is cheating on Sania with a Pakistani model named Ayesha Omar. Sania and Shoaib will be seen together on their upcoming show called The Mirza Malik Show, despite the divorce rumours.

Pakistan's first Urdu OTT platform named Urduflix announced on their official Instagram account to make the announcement of Sania and Shoaib's new show. In the poster, Sania was seen placing her hand on Shoaib's shoulder while the latter stood their with folded hands. Many fans, however felt that the two had shot for the show long time ago before trouble arose between the two .
A few days ago, pictures of Shoaib Malik's with Ayesha Omar have gone viral on social media. According to reports, Ayesha is the reason for the trouble in Shoaib and Sania's paradise. However, both Sania and Shoaib have kept a stony silence about their personal lives. According to reports, Sania has been living separately and is co-parenting her son Izhaan with Shoaib.
Ayesha and Shoaib, on the other hand, teamed up on a photo shoot almost a year earlier. It is said that the two became comparable during this time. Later, the Pakistan cricketer praised Ayesha in an interview, saying she was extremely helpful with their photoshoot.
According to reports, Sania and Shoaib have suggested that they are thinking about getting divorced after 12 years of marriage. The couple married in 2010 and had a son, Izhaan, in 2018. However, there has been no official confirmation of the possible split, though the duo's social media posts and cryptic captions suggest something is wrong.