Sanjay Kapoor has stated that Shanaya Kapoor's debut film, 'Bedhadak,' would start filming towards the end of the year
By jagriti das Thu, 15 Sep 2022 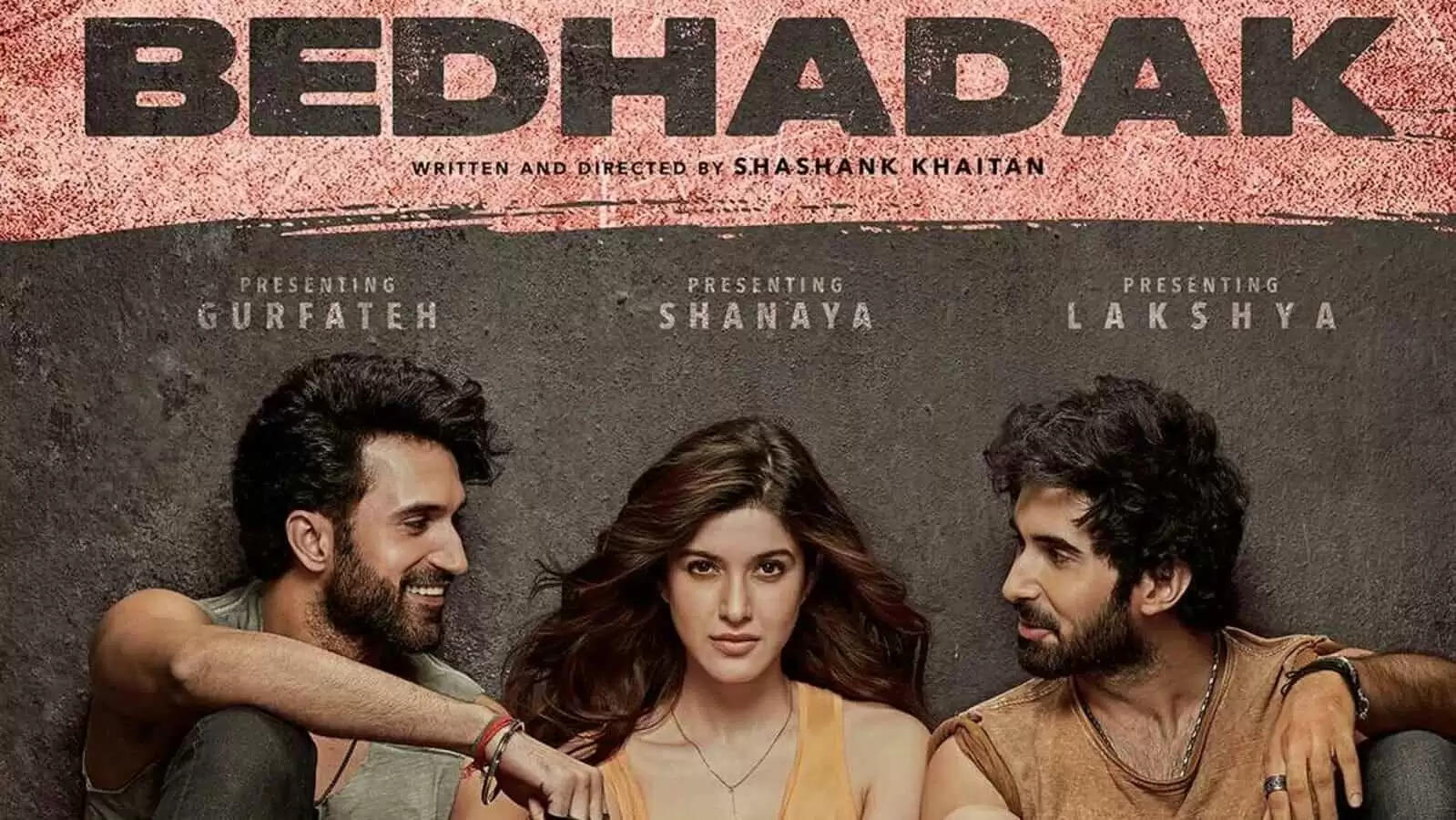 There were rumours floating not long ago that Shanaya Kapoor's debut film, 'Bedhadak,' had been postponed or shelved. Nevertheless, Shanaya's father, actor Sanjay Kapoor, has affirmed  that the movie is on track and will start filming shortly. "Shanaya will be filming for the film just at end of this year or early next year," Sanjay adds.

'Bedhadak' has been dogged by many issues since it was revealed by Karan Johar's Dharma Productions. The film was supposed to start production in the first quarter of 2021, but the second lockdown forced the producers to postpone the project. The major reason for the postponement was because the film was to be shot in Bangkok, an international setting. The first time around, filmmaker Parag Chakravarti was set to direct, but owing to unexpected events, he was replaced by Shashank Khaitan. Shashank has already directed Janhvi Kapoor in her debut film 'Dhadak.'

Another delay occurred when the filmmakers planned to shoot the film in Bangkok at the end of December 2021, but Shanaya was hit by Covid-19. The film was then reported to have been shelved or placed in a hold. This happened when Shashank Khaitan's next film 'Screw Dheela,' starring Tiger Shroff, was revealed. However, Karan Johar then rejected any rumors about Bedhadak's postponement.

Shanaya's debut has been in the works for quite a long time. Gurfateh Pirzada and Laksh Lalwani, two more newcomers, are also set to appear in the movie.