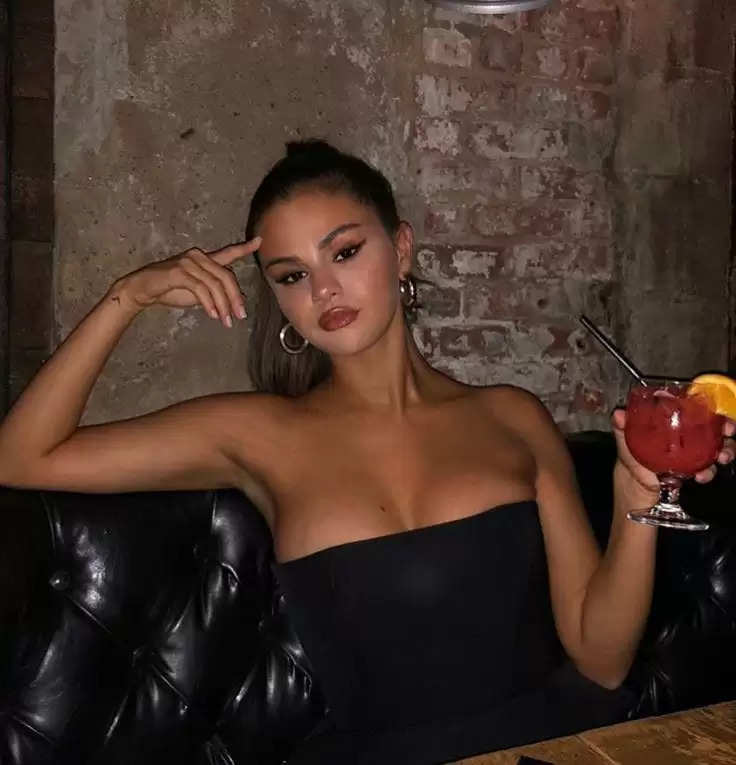 Selena Gomez is a famous Hollywood pop singer who is more famous for her personal issues than her songs. She has seen many variations in her life; the most sensational among them was her relationship with Justin Bieber. But things turned upside down when they broke up, leading to her cutting ties with kidney donor Francia Raisa. Let’s know about this in detail.

As we all know, Selena was diagnosed with lupus back in 2015 due to which she underwent a kidney transplant. Francia Rusia was the one who sacrificed her kidney and donated her kidney to her.

The duo have known each other since 2007 and have remained good friends. But eventually, they saw a breakup in their friendship. This is all because Selena Gomez again opted for that unhealthy lifestyle and started consuming alcohol all again. It wasn’t good for her health and could actually have led to her losing her life. Some reports suggest it was all because of Justin Bieber because he got married to Hailey Bieber.

Selena Gomez and Justin Bieber have been in an on-and-off relationship since 2010. Their fans almost believed that they are meant to be together but it wasn’t easy for Selena to cope with the situation.

It was revealed that Selena did the exact opposite of what she promised to do before surgery. She promised to leave alcohol but her friend, Francia explained to her that she was just making bad choices and was concerned for her.

Owning all to her, Selena Gomez decided to cut all ties with her. However, she thanked Francia Raisa on World Kidney Day.