Selfiee Trailer Is Out Now 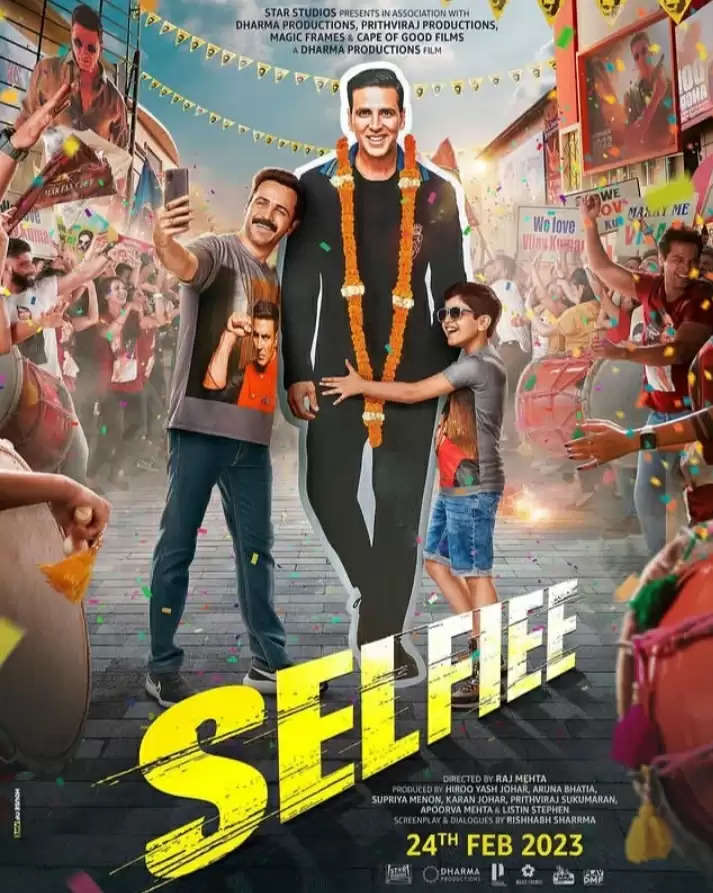 Akshay Kumar and Imraan Hashmi are among the most talented actors in Bollywood. Their upcoming movie Selfiee is one of the most highly anticipated movies of 2023. Directed by Raj Mehta, the film marks the first collaboration between Imraan Hashmi and Akshay Kumar. It is an official Hindi remake of the Malayalam film Driving licence. The film also stars Prithviraj Sukumaran and Suraj Venjaramodu. It was a hit at the box office. Today, the whole team launched the trailer at an event in Mumbai. 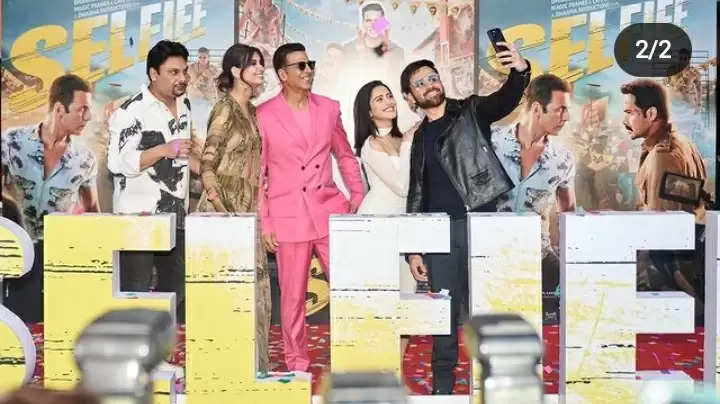 Netizens are loving the quirky concept of the film. The story of the film revolves around a Superstar, who is  Akshay Kumar, and Emraan Hashmi who is playing the role of an RTO officer. Emraan and son are big fans of superstar Akshay. Things got worse when Emraan asks Akshay to come to the RTO office at 7 a.m. for his driving license. After that, the duo ends up fighting with each other and locking horns for each other. There are also some power-packed punchlines in the trailer. It also features a glimpse of Akshay and Emraan's version of Main Khiladi Tu Anari.

Today, Khiladi took to social media and shared the trailer with fans. The film is produced by Hiroo Yash Johar, Arun Bhatia, Karan Johar, Supriya Menon, Prithviraj Sukumaran, Apoorva Mehta & Listen Stephen. During the trailer launch event, Akshay also shared the experience of working on a different kind of film like Selfiee. The actor called it a very different kind of story. He also shared that it was a very great experience for him to work with Emraan Hashmi. Akshay is also working with Prithviraj Sukumaran in Bade Miya Chote Miya 2. The film also stars Nushrratt Bharuccha and Diana Penty as the female leads and it is all set to hit the cinemas on 24th February.