Is Shah Rukh Khan is doing a film with Thalapathy Vijay? 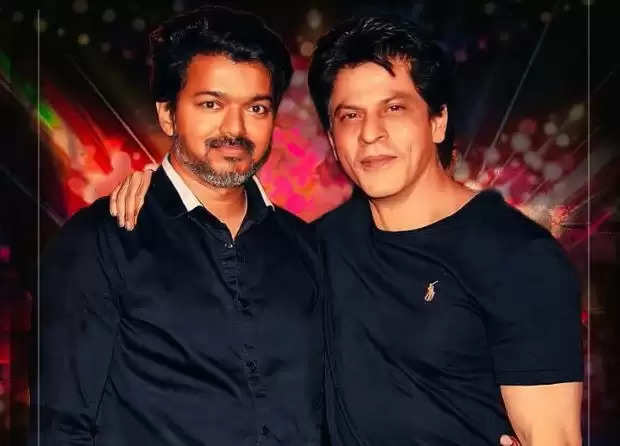 Shah Rukh Khan is known for his sarcasm and witty humor. He recently turned a year older recently and it was nothing less than a festival for his fans. The superstar met his fans at midnight outside Mannat in Mumbai where he started his great birthday celebrations and there he decided to interact with them. The actor answered many questions which includes about his ongoing projects. And during one of these sessions, a fan asked him about doing a film with Thalapathy Vijay. Shah Rukh Khan and the entire team of Jawan , Nayanthara, Vijay Sethupathi all are in Chennai shooting for the project. And during the shooting, they celebrated the birthday of director Atlee, who shares a good friendship with superstar, Thalapathy Vijay. Recently, a photo of the trio Shah Rukh Khan, Vijay Sethupathi and Atlee was shared by the director on his social media handle, that went viral real quick. Some time back Vijay and SRK has met each other during some award function. When a fan asked, “When we see the photo of you with Vijay sir, we feel that both of you share a great respect for each other. And therefore when can we expect to see Vijay-SRK combo and also can you share your thoughts about Vijay.” While responding to it, SRK said, “He is a really cool guy and films will happen when they happen so if they have to they will.” 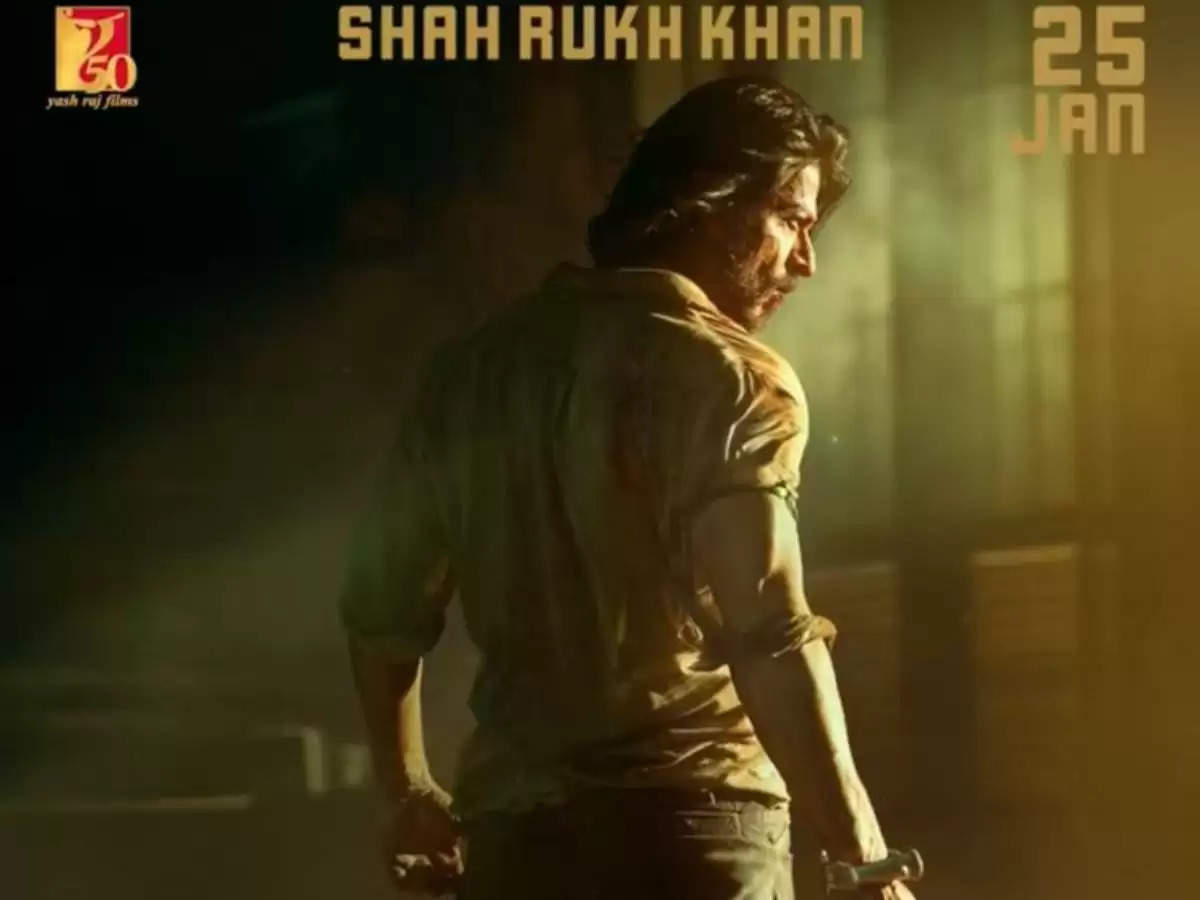 On work front, Shah Rukh Khan is gearing up to make a comeback on the big screen after four years. The actor will be seen in Pathaan opposite Deepika Padukone and John Abraham. When the teaser released this week, fans get really excited about the film. In the session, the actor spoke about working with the two actors. While he share about Deepika, he said “apart from her mind blowing capabilities as an actor and star, the calming effect that she has is just amazing.” He also added, “I know John for many years and it was always a pleasure to work with him. One of the most well mannered person.”