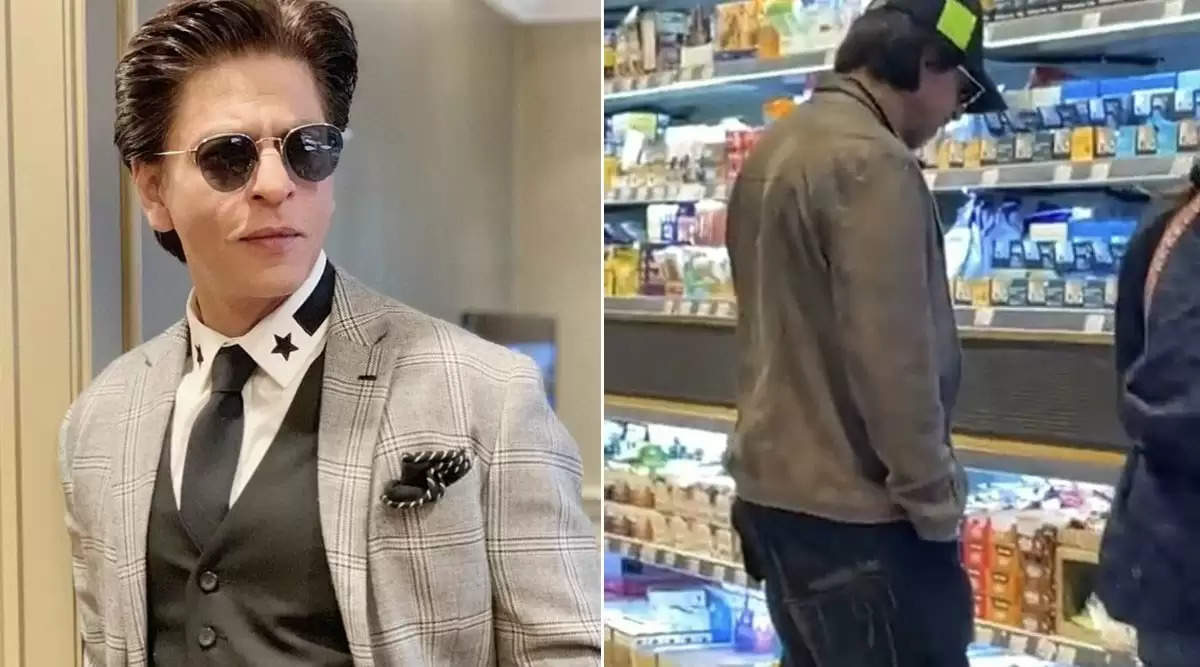 Dunki starring ShahRukh Khan is one of the most-anticipated movies of the actor. It marks the very first collaboration of Shah Rukh with most popular director Rajkumar Hirani. The movie was announced in April this year and is set to release on December 22, 2023, and also stars Taapsee Pannu. Rajkumar Hirani is producer and directer and is co-produced by Gauri Khan. A few days ago, King Khan was seen at Mumbai airport as he flew to resume the shooting of Dunki.

Fans spotted Shah Rukh, who is currently filming for Dunkiin Jeddah, Saudi Arabia. The actor was spotted at Jeddah Waterfront, and soon after, he was also snapped at a supermarket by his fans. In the pictures, the Kuch Kuch Hota Hai actor looked dapper as always as he was wearing a leather jacket with denim jeans and completed his look with a cap. He was also surrounded by members of his crew. Meanwhile, previously, a fan also shared of video of SRK at the airport. 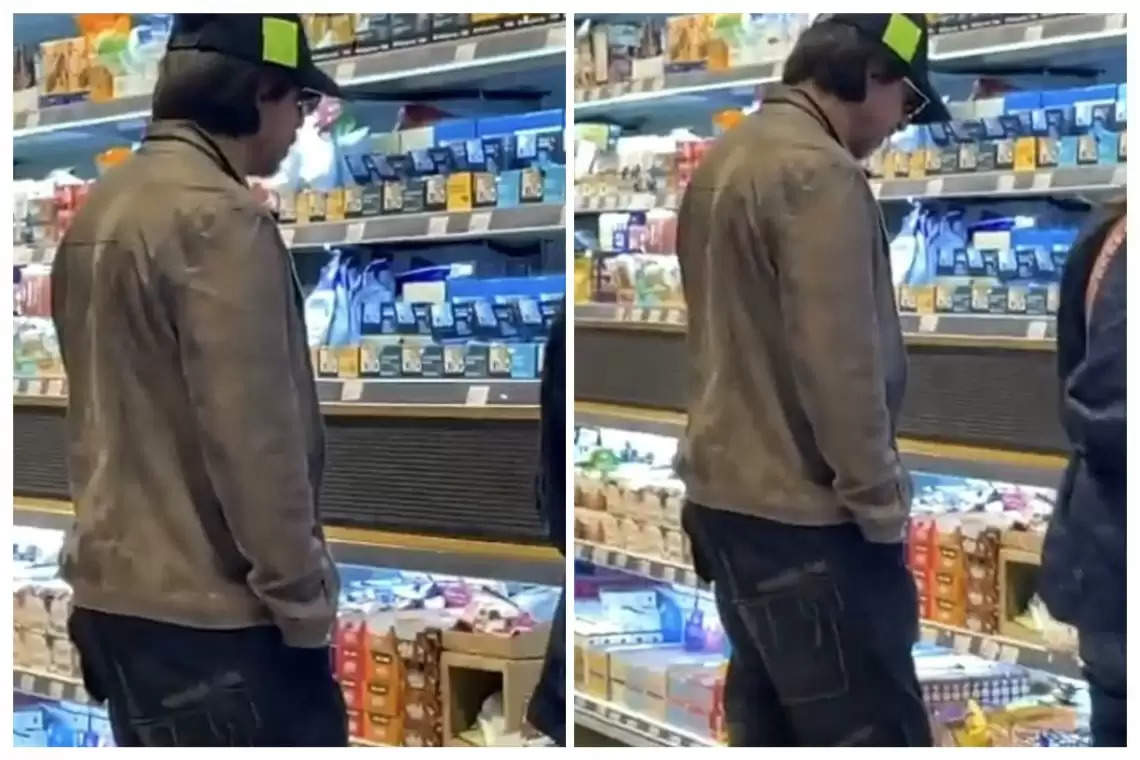 Before Dunki, Shah Rukh has two more films to release next year. He will appear alongside Deepika Padukone and John Abraham in director Siddharth Anand's next action thriller Pathaan, which is set to hit theatres on January 25, 2023. He will then appear in Atlee's Jawan, which will be set to release on June 2, 2023.