Deepika Padukone is among the most versatile and loved actresses of Bollywood. She debuted in Bollywood in 2007 with Farah Khan’s Om Shanti Om alongside Shah Rukh Khan. Since then, both the stars have collaborated on many films which include Chennai Express and Happy New Year. Now, they are all set to make magic on big screens again with Pathaan. Fans are excited to see both stars together after a while. Today is Deepika Padukon’s birthday, and to make this special day more special, King Khan took to social media and shared the new look of Deepika from the film Pathaan.. 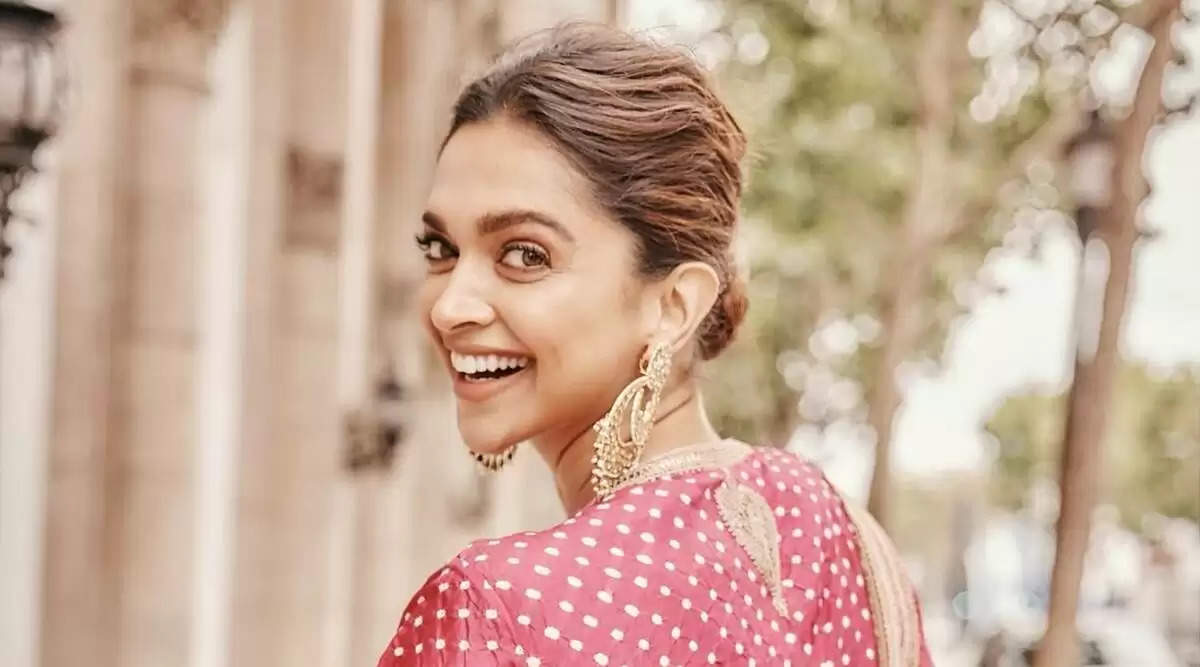 Shah Rukh Khan dropped a new still of gorgeous Deepika Padukone and penned a very sweet little note for her on her birthday. The picture features a birthday girl in a spy avatar. She is looking breathtakingly beautiful in the spy avatar. She is holding a gun in her hand and has wounds all around her body and head. Her new look will increase the curiosity level of the audience to watch the film. After sharing the post, fans started dropping fire emojis in the comment section. Have a look at the Post

Pathaan is a spy thriller film directed by Siddharth Anand. The film marks the fourth collaboration between SRK and Deepika Padukone. It will be released in multiple languages which include Hindi, Tamil, and Telugu. Produced by Aditya Chopra under his banner Yash Raj Films, the film is also the fourth installment of his spy universe which includes EK Tha Tiger, Tiger Zinda Hai, and War. The film also stars John Abraham as the antagonist and is creating a lot of buzz on social media since the release of the first look poster of the movie. The film is all set to be released on 25th January 2023 in theaters.