Shehzada Trailer is Out 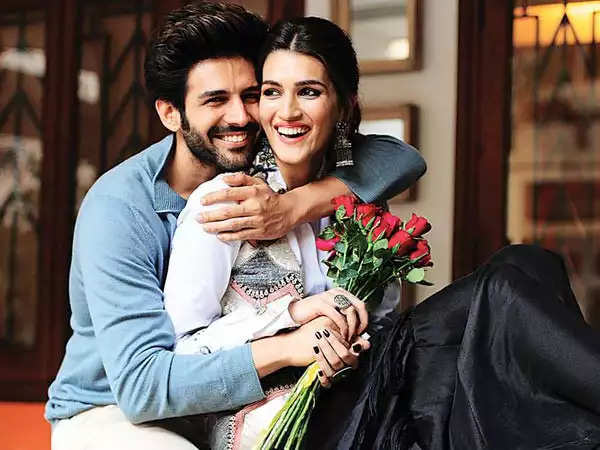 Shehzada is one of the most highly awaited movies of 2023. The film is creating a lot of Buzz on social media since the first poster of the film was released by the makers. The star cast of the film includes Kartik Aryan, Kriti Sanon, Paresh Rawal, Manisha Koirala, Ronit Roy, Rajpal Yadav, and Sachin Khedekar in prominent roles. The film is a remake of Allu Arjun’s 2020 Telugu hit, Ala Vaikunthapuramuloo, which also co-stars Pooja Hegde and Tabu.  Kartik and the entire team of Shehzada were seen launching the trailer at Bandra’s Gaiety Galaxy in Mumbai. Before going to the event Kartik posted a picture of himself on his Instagram handle while seeking the blessings of Lord Ganesha. Have a look at the post

The trailer features Kartik in a completely different avatar. The trailer is packed with a lot of action, punchlines, catchy music, and a swag of versatile Kartik Aryan. He is also debuting as a producer through this film. The film looks like a masala entertainer with a fine blend of humor, hilarious punchlines, drama, and action. Fans are impressed by seeing Kartik in an action avatar. Kartik is looking very handsome while Kirti is also looking stunning. The film also marks the second collaboration between Kartik Aryan and Kriti Sanon. They worked earlier on the super-hit movie Luka Chuppi. Fans are excited to see both actors together again. The film will be released on 10 th February 2023. 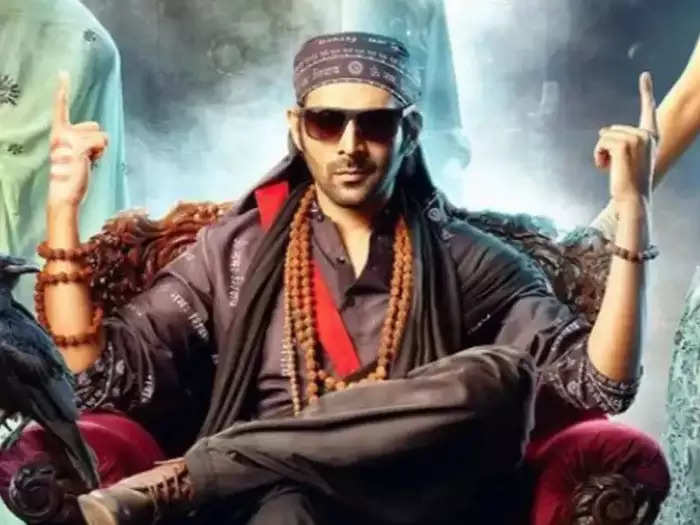 Kartik Aryan’s Bhool Bhulaiyaa 2 was among the most successful movies of 2022. He was among those actors who saved the industry through tough times. His film proved to be a Blockbuster at the box office. He also received a lot of appreciation for Freddy which was released on the Disney+Hotstar platform. Now, Kartik hopes that his upcoming movie Shehzaada