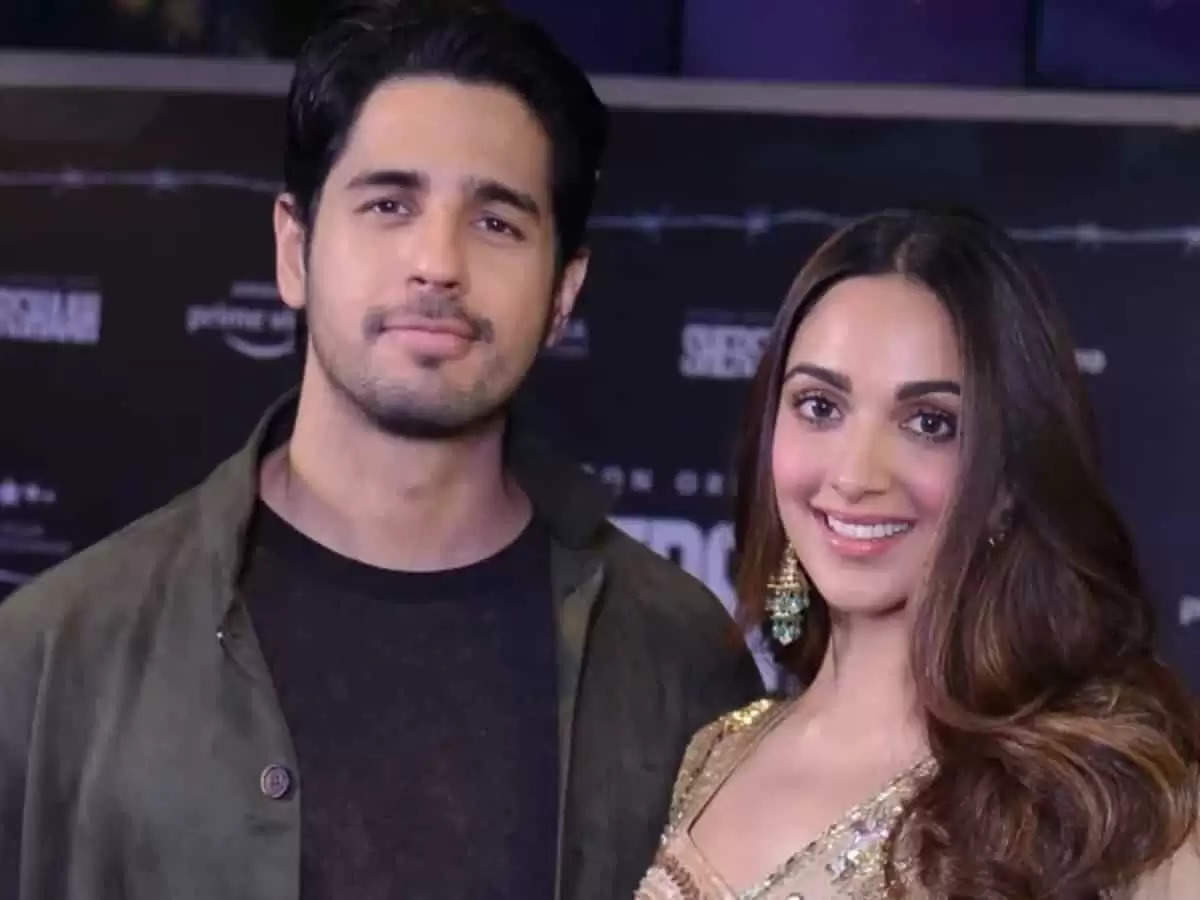 Sidharth Malhotra and Kiara Advani are the cutest and most talked about couples in Bollywood. They are often spotted sharing cute gestures with each other secretly.

Recently, a video was viral on the internet featuring Sidharth and Kiara to be on a video call with two more attending an interview on zoom. The video cuts the frame into the couple where the handsome hunk is seen texting Kiara on her phone.

The continuing video shows Kiara Advani taking up her phone, opening the text and letting a cute smile at Sidharth, and keeping her phone down. The video ends with the Malhotra boy smirking at her and acting as if nothing happened between them. They are often seen sharing these kinds of tennis gestures in the public making their fans go crazy with the cuteness they both share in their relationship.