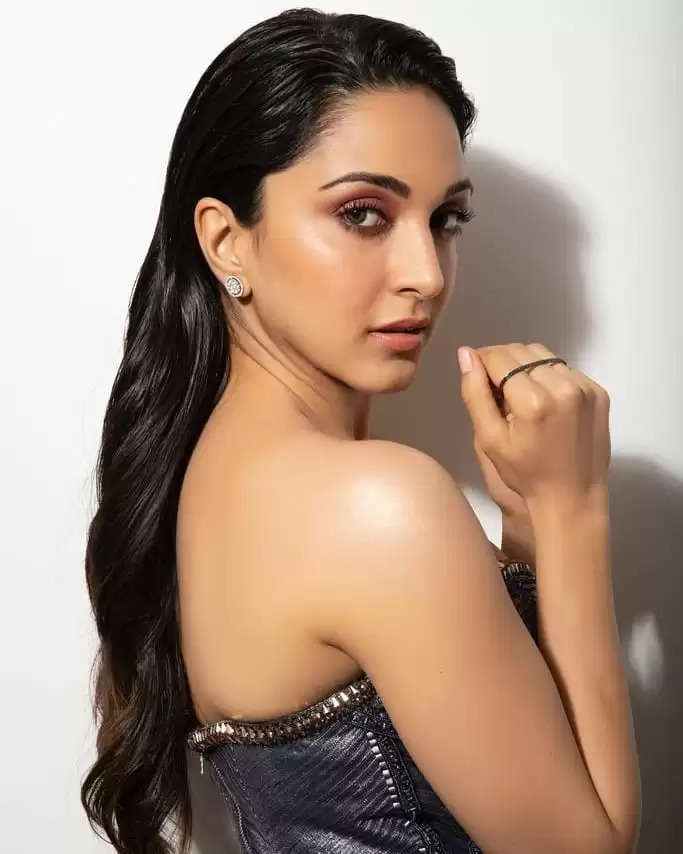 Sidharth Malhotra is dating Kiara Advani is most talked news of the Bollywood Industry. The duo has neither confirmed the news nor denied it. They are one of the most loved couples by the public. The fans go crazy whenever they make an appearance together or engage in some social media banter. They both had made their space in Bollywood with their exceptional and outstanding acting skills. The pair was last seen in Shershaah in which they got all the love from the audience and the film went on to be a massive hit. The couple looks good together and people want to see them together as their chemistry was loved and appreciated by all.

When Kiara wished Sidharth Malhotra on his 37th Birthday with a caption, ‘Happy Birthday Dearest One!’, the latter revealed his nickname for her. Sidharth replied saying, ‘Thanks KI!’ with a hug and heart emoji. Fans go gaga when they see their sizzling chemistry.

On the work front, Kiara Advani is enjoying the success of Bhool Bhulaiyaa 2 and Jug Jug Jeeyo and preparing for her future projects with Vicky Kaushal, ‘Govinda Tera Naam’. While on the other hand, Sidharth Malhotra is gearing up for Mission Majnu.