It has been quite some time since the rumours of Sidharth and Kiara alleged relationship have been doing the rounds. In fact, on Koffee with Karan hosted by Karan Johar where he questioned both Sidharth and Kiara individually about their relationship and also about their imminent marriage.
While neither Siddharth nor Kiara revealed about it much, but Sidharth did profess to manifest a wedding with Kiara on the famous Koffee couch. Well, that manifestation has come true, and the love birds are all set to tie knot this December.

Confirming the development a source tells that, “Yes the Shershaah jodi, Sidharth Malhotra, and Kiara Advani have decided a date this December for their wedding. Though non of the side is opening up to talk about the imminent wedding but it has been seen that both have stated the preparation for it.”

The source continues, “As of now, Sidharth and Kiara are keeping the things secret, but it is anticipated that the reception will be held in Mumbai with the industry people. One the other hand KJo, who make sure to show his displeasure on not being invited to certain weddings will definitely be a guest on this.”

The source says that the preparation for the wedding has begun. “Given the hype surrounding the relationship of Sid and Kiara, it is no surprise that they want to keep things low. And once everything is ready and has finished with their prep work then they will officially announce their wedding. But till then they don’t want to reveal any details”, the source added further. 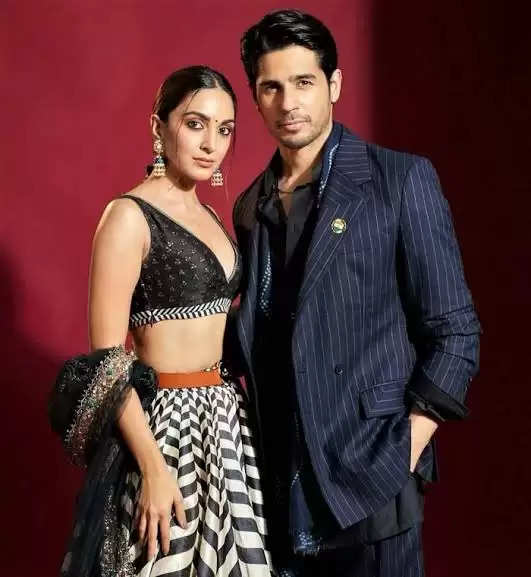 While we can’t wait for the big fat Indian wedding of Sidharth Malhotra and Kiara Advani, but on the work side Sidhart was recently seen in Thank God, and will next be seen in Yodha and Mission Majnu. Moreover, Kiara Advani has her hands full with Govinda Naam Mera followed by RC15 and Satyaprem Ki Katha.