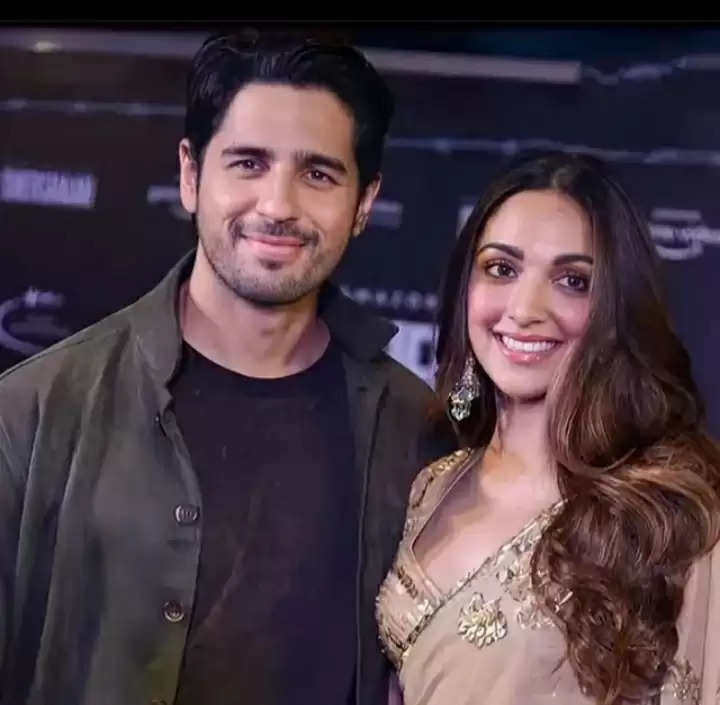 Sidharth Malhotra and Kiara Advani are one of the most adorable couples in Bollywood. Both the love birds have not accepted their relationship openly, but are going to get married soon. Dates and locations have not been finalized yet, but Sheershah Jodi has been searching for the wedding locations for over a month. According to reports, they have also recently contacted the Chandigarhs ‘ The Oberoi Sukhvilas SPA and Resorts'. Rajkumar Rao and Patralekha also got married in this resort. 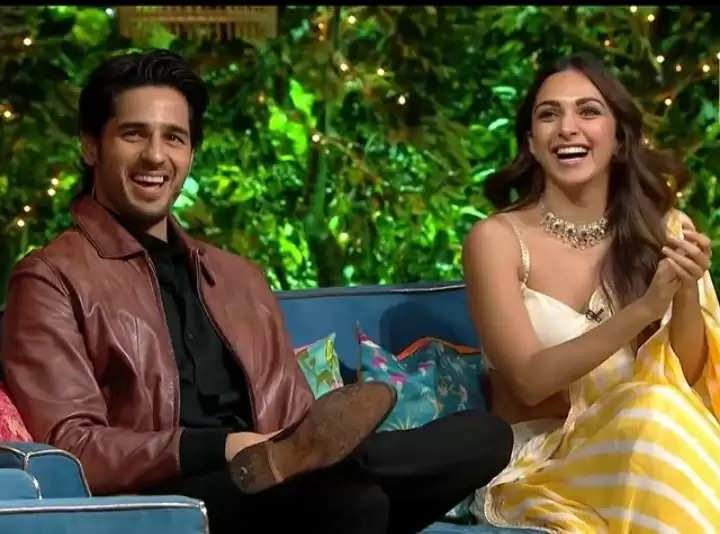 Kiara and Sidharth wedding rumors are there since the couple talked about their relationship in Karan Johar’s popular Chat Show ‘ Koffee With Karan Season 7’. In the show, Karan has asked many questions to both the love birds and hinted that they have been dating each other.
Shahid Kapoor also talked about their wedding when he came along with Kiara Advani in the show. According to sources, the couple also gave thought to their wedding to Goa but considering Sid's big-fat Punjabi family the idea of Goa was dropped. 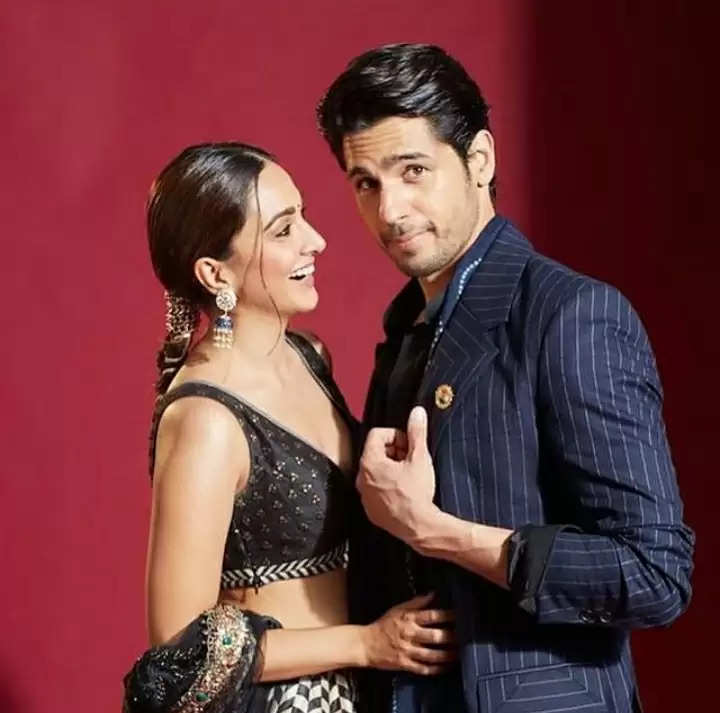 Sidharth and Kiara started dating each other while shooting their film Shershaah. The couple has much love and appreciation for their chemistry and acting skills in the movie. Directed by Vishnu Vardhan, the film was released on August 13, 2022. 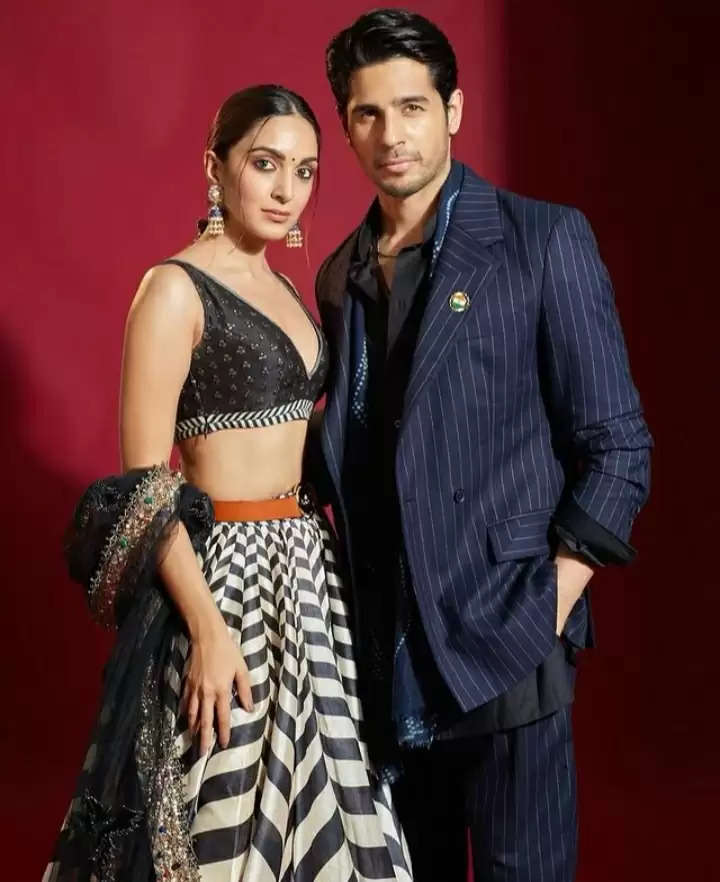 On the work front, Sidharth was recently seen in Indra Kumar’s Thank God along with Rakul Preet Singh and Ajay Devgan. Although the film failed at the box office, Sidharth gained appreciation for his acting. Sidharth will be next seen in Yodha with Raashii Khanna, in Mission Majnu with Rashmika Mandana, and in Rohit Shetty’s web series Indian Police Force. Whereas Kiara will be next seen in ‘Satya Prem Ki Katha’ along with Kartik Aaryan, Govinda Mera Naam with Vicky Kaushal and Bhumi Padnekar, and in a Telugu film RC-15 along with Ram Charan.